TORRINGTON–On Monday night, Sky Top Lanes in Torrington closed its doors after 49 years in business. “My family took it over in 1967,” said ow... 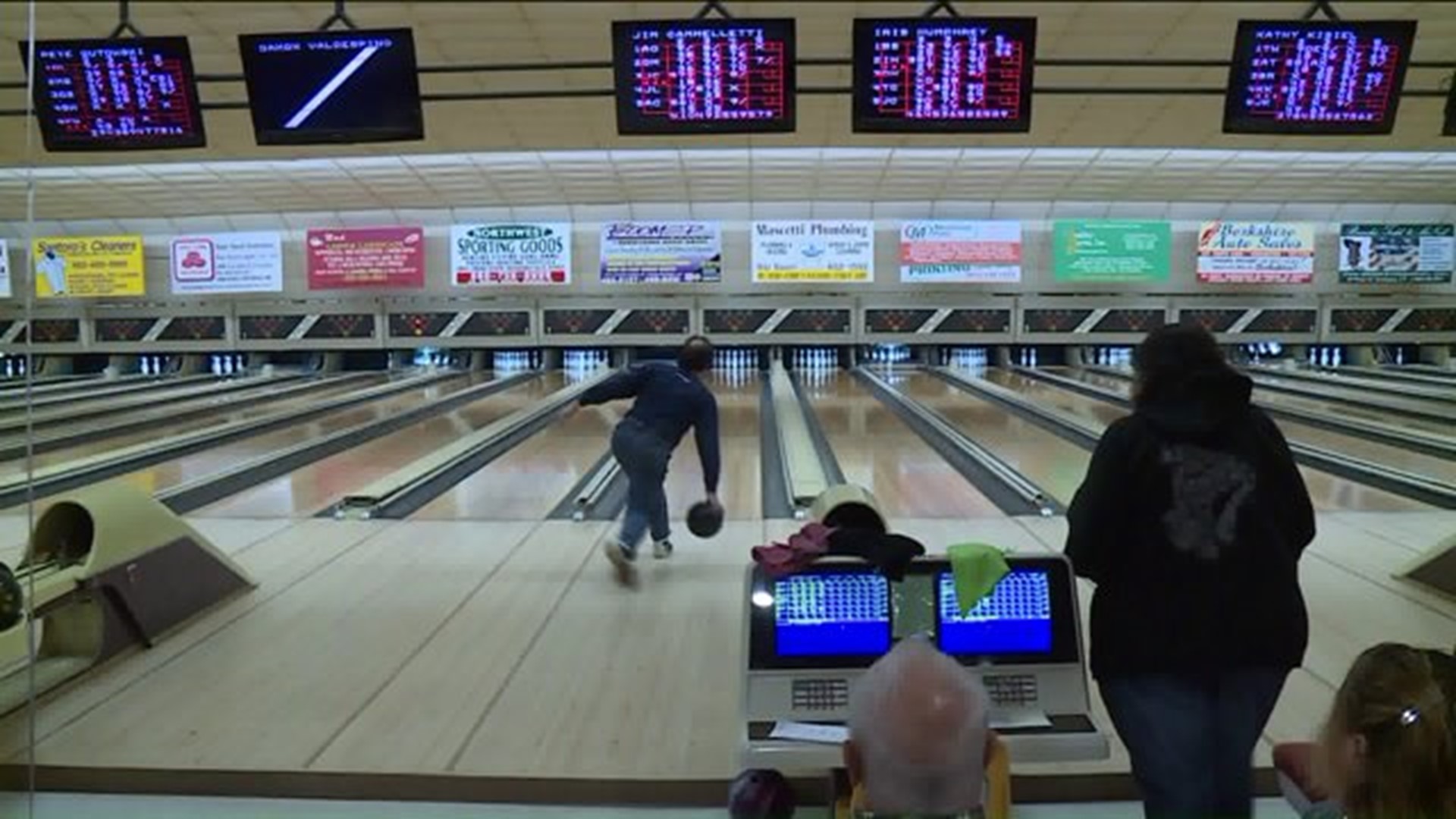 "My family took it over in 1967," said owner Bill DeDominicis.

The alley had become a hangout for bowlers for generations. DeDominicis is retiring, and said the decision to close has been the hardest his family has had to make since going into business.

"I hear this over and over," said DeDominicis. "They hate to see it close. But they understand that it's time to retire, and I appreciate that very much."

Bowler John Coppa has been coming to Sky Top Lanes for 35 years and credits the DeDominicis family with making him a loyal customer. "They'll bend over backwards for you," said Coppa. "That's why it made it so nice to come up here and bowl."

DeDominicis cannot say yet what will be coming into the space, but assures it is not another bowling alley.

"I have to dismantle the place," said DeDominicis. "So in another couple weeks, it won't even look like a bowling center."

Bowler Michelle Schmitt has been a regular for 20 years.

"It's a good thing for them, don't get me wrong," said Schmitt. "It's a bless. But it's sad for all of us. I wish somebody else would've took over and took care of it, but it's okay."

On Monday night, Sky Top Lanes held a final tournament, with the winning bowler getting the chance to bowl the alley's final ball.

"First place will then get to throw one ball," said DeDominicis. "The lights are going down. That'll be the end of it."