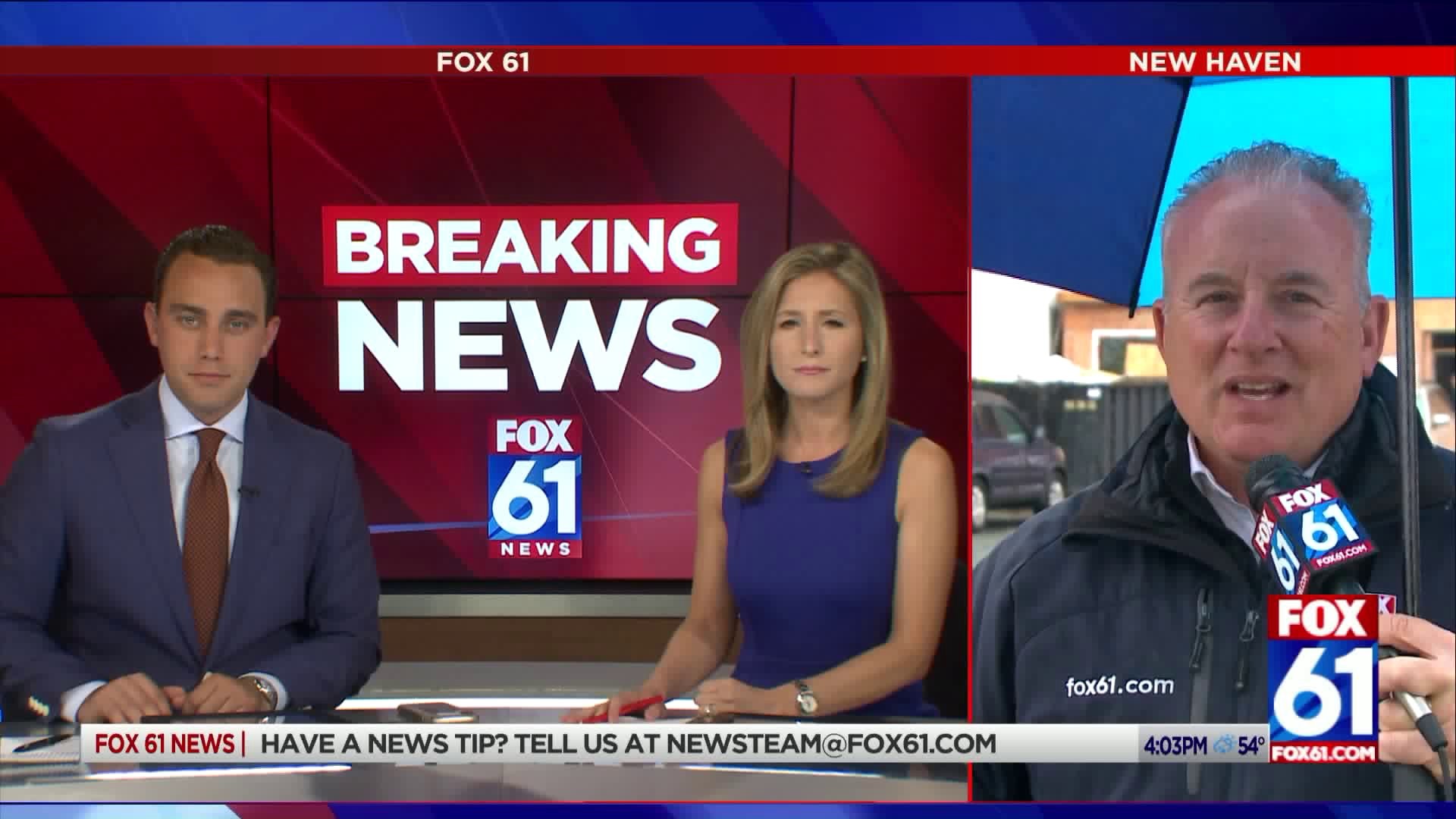 NEW HAVEN, Conn.  — A weekend fire at a Connecticut mosque is being investigated as arson.

Police and fire officials declined to disclose the nature of the evidence, saying they did not want to say anything that could hinder that investigation.

"We are taking this very serious," said New Haven interim Police Chief Otoniel Reyes. "We are working with our federal and state partners to make sure that there is no underlying issue to the greater community and to the greater religious community."

The fire, which occurred during the holy month of Ramadan, broke out at about 4 p.m. on Sunday, starting on the first floor of the mosque and spreading to the second.

One person was inside when flames broke out, but they escaped, Alston said. No one was hurt.

The front of the mosque was under construction, but some areas were still being used for worship.

Alston said fire officials were working with the mosque on Monday to help salvage religious artifacts. The building, he said, is currently unusable.

Democratic Gov. Ned Lamont visited the mosque and said he finds "an attack like this especially hurtful and hateful when you attack an institution for what people believe."

Lamont said the state will do everything it can to ensure that members of the mosque can return to worship "right here in this place."

Listen to the police dispatch call below courtesy of Audio via Broadcastify: