FAIRFIELD — After flames tore through the Diyanet Mosque in New Haven on Sunday afternoon, worshipers looked on in devastation. Investigators say they bel... 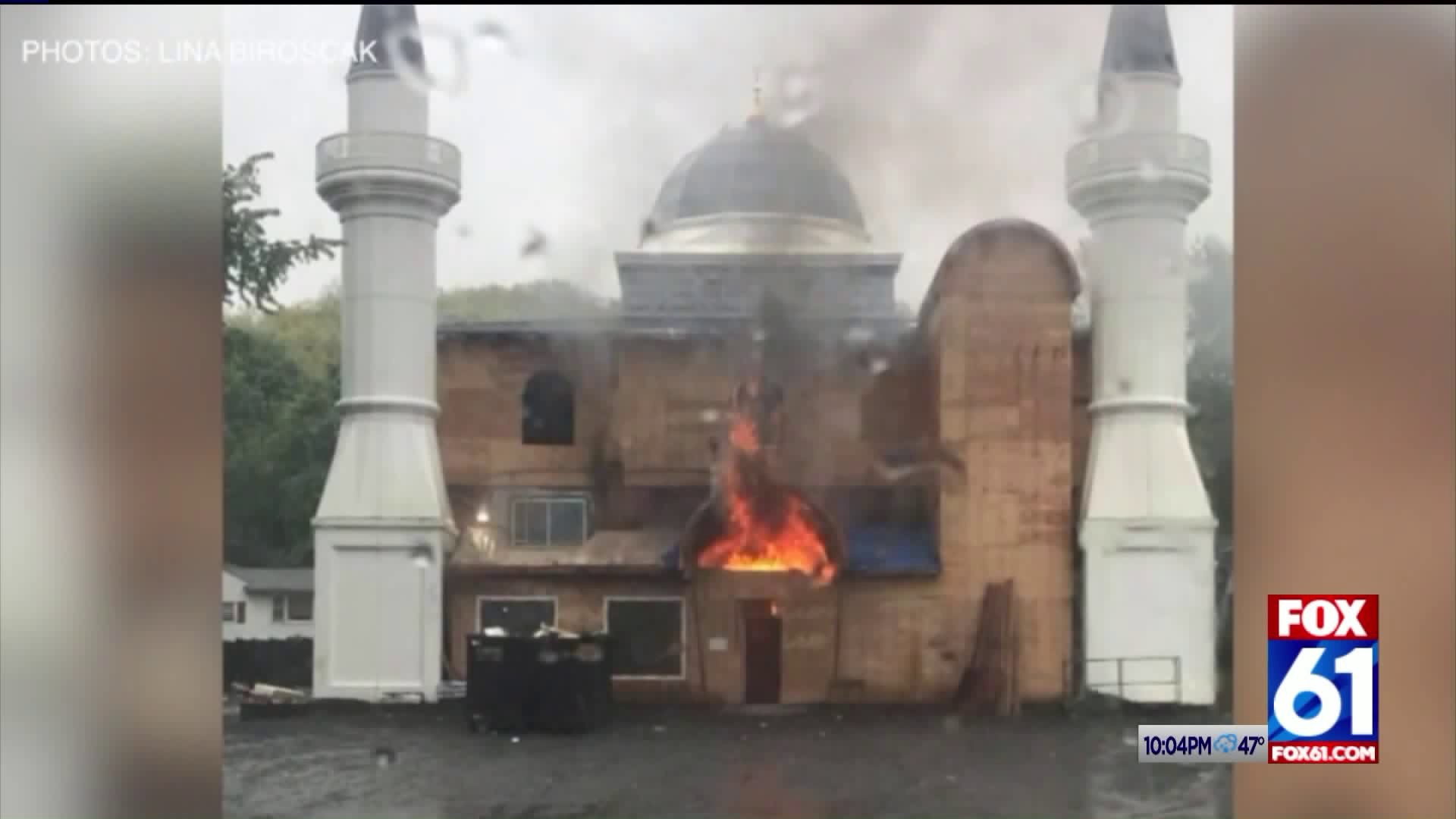 FAIRFIELD -- After flames tore through the Diyanet Mosque in New Haven on Sunday afternoon, worshipers looked on in devastation.

Investigators say they believe the mosque fire was intentionally set and they are investigating it as arson. In response to this fire, and many more that have recently happened in places of worship nationwide, the Fairfield Fire Department hosted an event Tuesday night to talk to the community and religious leaders about their plans for fires at places of worship.

“The architecture of churches and synagogues is very different from any type of construction,” said Fairfield Fire Chief Denis McCarthy. “There are concealed spaces above ornamental ceilings that hard for us to get to and slate roofs.”

“The valuables inside change the strategy and tactics the fire department uses,” he added.

“We have to stand as one,” said Rabbi Barbara Paris, the president of Jewish Family Service in Fairfield. “None of us can feel that it’s business as usual anymore.”

Paris said she thinks it is amazing to see the Jewish and Muslim communities standing in solidarity together against recent tragedies that have taken place in synagogues and mosques.

“We’ve seen that it can happen anywhere, any congregation, any denomination, whether it’s Christian, Jewish, or Muslim,” Paris said. “I think tonight, Fairfield is saying, we need to be prepared.”

“To have something happen in a place that should be people’s ultimate place of safety is devastating and something that we should all be concerned about,” said Reverend Alida Ward of the Greenfield Hill Congregational Church.

State officials announced Tuesday their plan to set aside $5 million to help congregants of Connecticut synagogues, mosques and churches stay safe from violence.