Firefighters by day, rockers by night

MILFORD – They are firefighters by day and rockers by night. A band that was formed decades ago is using their music to belt out their message, the genre is hea... 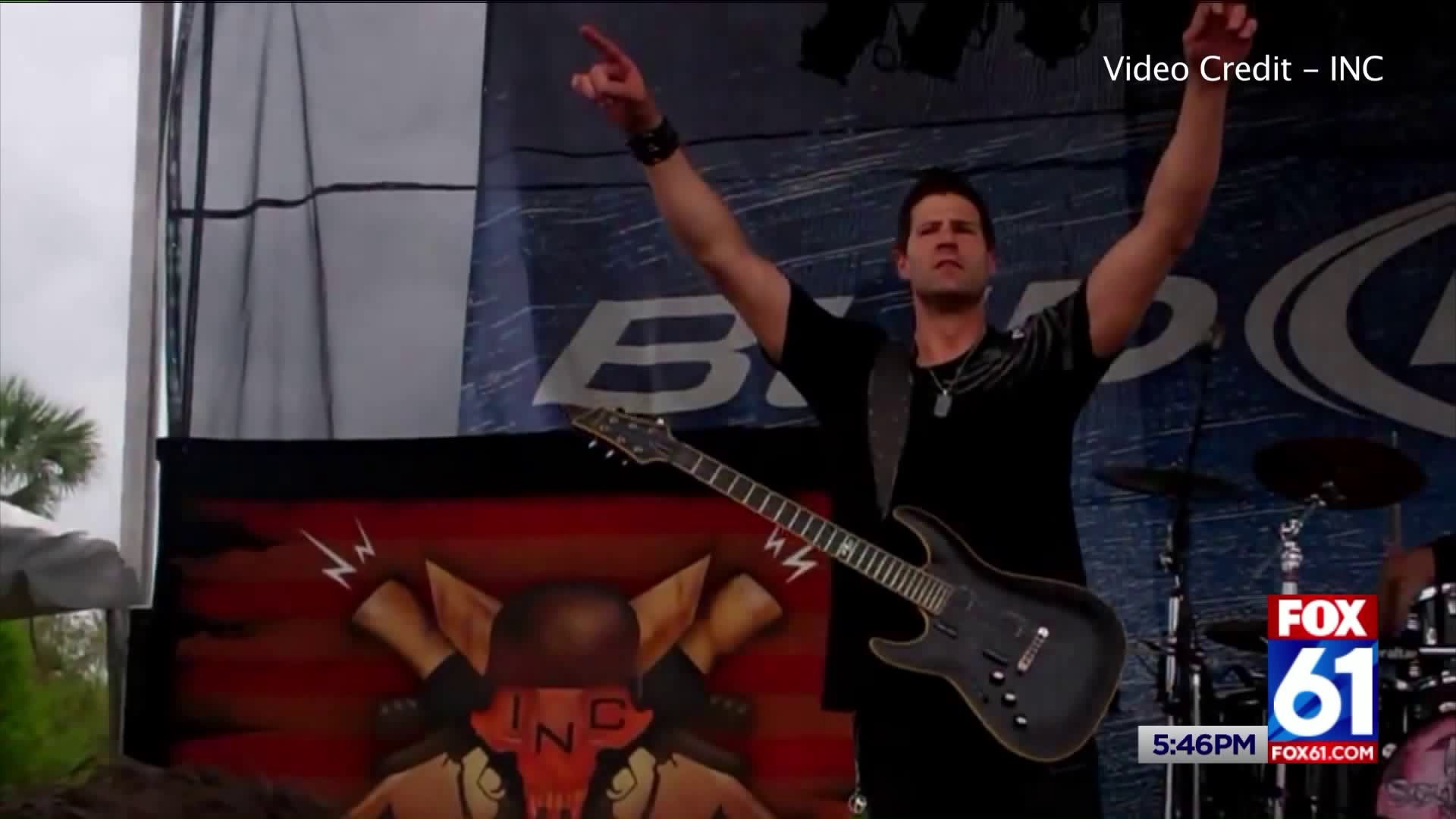 MILFORD – They are firefighters by day and rockers by night.

A band that was formed decades ago is using their music to belt out their message, the genre is heavy metal. Battalion Chief Anthony Fabrizi from the Milford Fire Department and Lt. Dennis Gergely from Bridgeport’s Fire Department are two of the five members who make up the band known as “Indestructible Noise Command” or INC.

The band’s recent single is meant to honor firefighters Michel Baik and Steven Velasquez – both Bridgeport firefighters – who died fighting a blaze in 2010.

Gergely, who is INC’s lead vocalist, said, “we always thought we should write a song about our jobs and Steve and Mitch were definitely an inspiration.”

Fabrizi, a 26-year veteran of the Milford Fire Department who is the lead guitarist in INC said, “firefighting offers its own brand of stresses and this is my escape, to make music with the band is just another amazing component of our lives.”

INC’s has five albums to their name and tour the country performing their loud and proud brand of metal. These days, they are working to raise money for the National Fallen Firefighters Foundation. To find out more about INC’s charity click here.