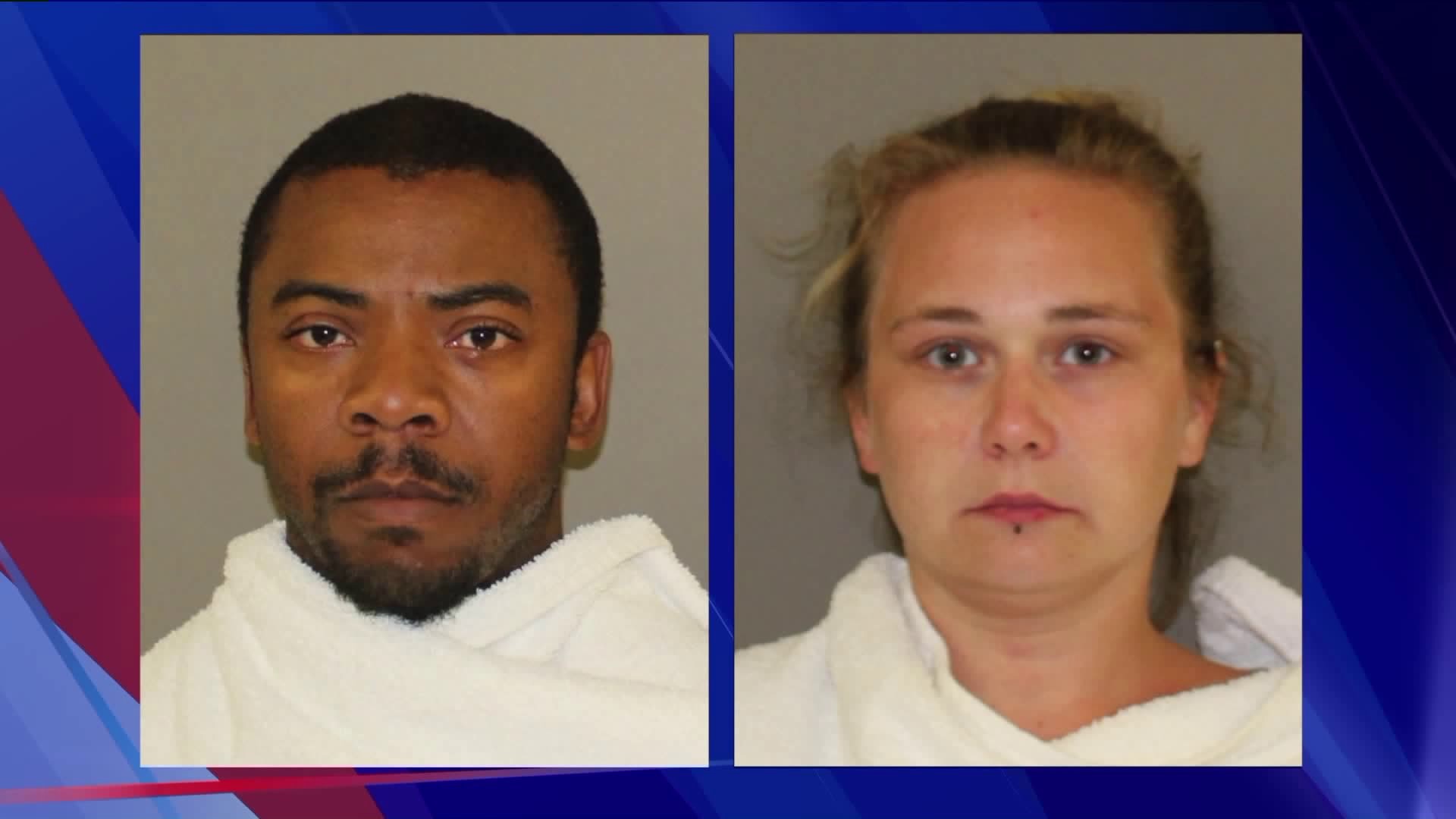 Crystal McGrath, the children’s mother, is in Denton County Jail in Texas. She and her boyfriend Lester Joy are both charged with three counts of risk of injury to a minor and three counts of custodial interference. A deputy told a Texas newspaper that McGrath and Joy were arrested by U.S. Marshals somewhere in Mexico.

The Texas Amber Alert for three siblings from Waterbury, Connecticut has been discontinued according to The Texas Department of Public Safety.

When FOX 61 reached out to DCF for comment Friday afternoon, a spokesperson said the agency was unaware the children had been located, but DCF Commissioner Vannessa Dorantes later released a statement Friday evening saying:
“We are relieved to know that the children have been safely located. Our joint planning with law-enforcement is coordinating their return to Connecticut. We are extremely grateful to the many individuals who have brought this to a positive conclusion. Due to the extensive police investigation, will not have any further comments at this time.”

“Representatives from the State of Connecticut Department of Children & Families (DCF) are coordinating the return of the three children to their legally appointed guardian,” a release from Waterbury Police said Friday evening.

The children were believed to be with their mother, McGrath, who was last seen leaving a McDonald’s in Waterbury with the children in a car.

Police said McGrath and the children were with the boyfriend, Joy. Police have confirmed with FOX61, Joy is a registered sex offender.

According the Amber Alert issued by the Texas Department of Public Safety, the children were last seen on Highway 10 Westbound in Sealy, Texas on February 19.

The children’s grandfather, James Young, told FOX61 in an exclusive interview that his daughter took the children because they felt unsafe in their foster home.

“She was in fear for these children and this is why she took her children and she ran,” said Young. “If I was to be put into the same situation that she was put in, I have a feeling I might have done the same thing for the safety of them children.”

“My main concern is the safety of my grandchildren,” he added.

This remains an active and ongoing investigation, according to the Waterbury Police Department, and more information will likely be released next week.