GUILFORD – For many years, a first responder and Marine Corps veteran from Guilford has put his life on the line saving others. This time, he is the one who nee... 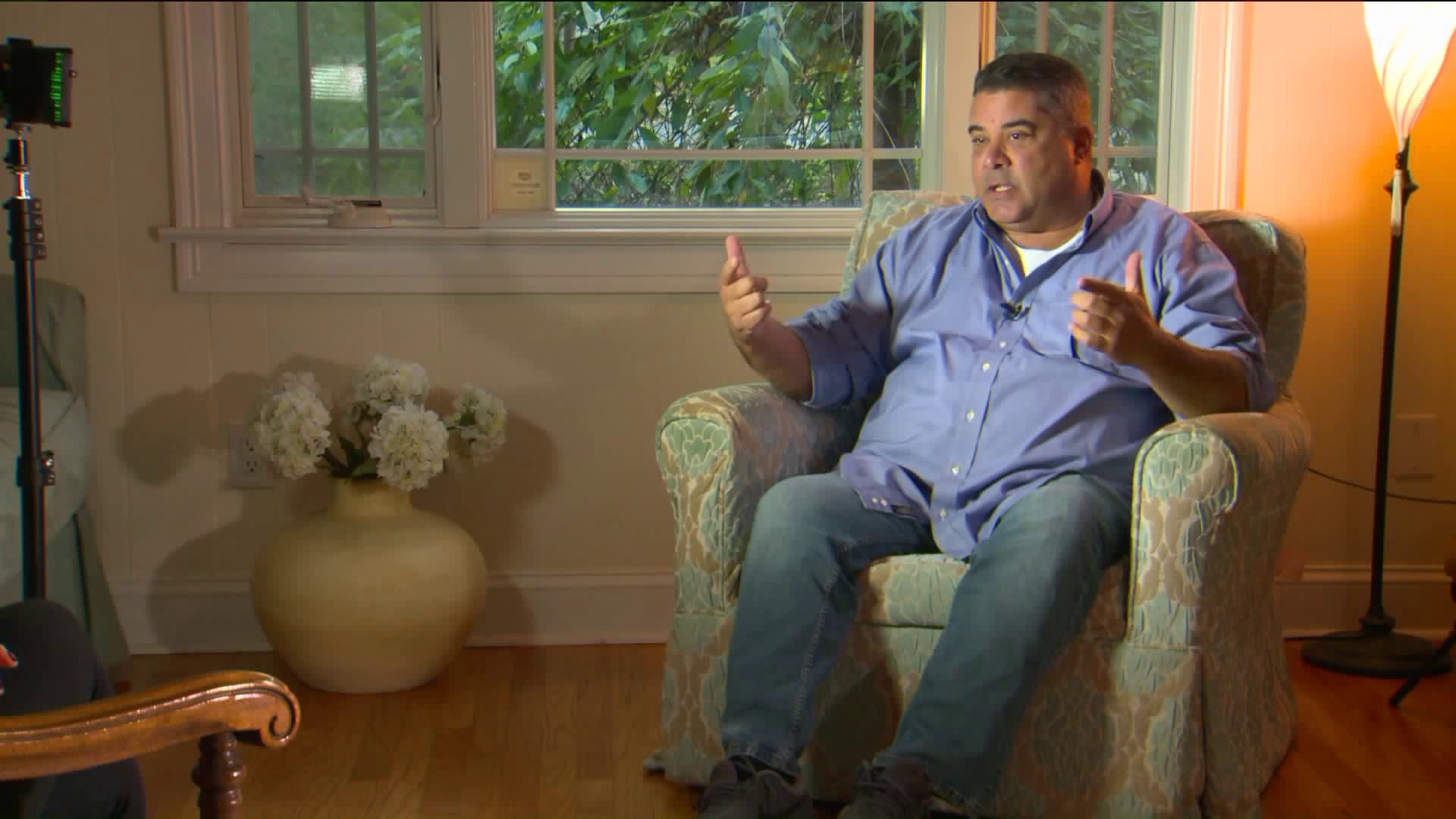 GUILFORD – For many years, a first responder and Marine Corps veteran from Guilford has put his life on the line saving others.

This time, he is the one who needs to be saved after his doctors told him his kidney was failing.

It was three years ago when Don Pritchard, 53, of Guilford started having complications and over the years, his condition has gotten progressively worse. Doctors in New York told him his kidney is failing as it was linked to his rescue efforts during 9/11.

On September 11, 2001, the forecast in the city called for sunny skies with a comfortable breeze, but it all took a turn for the worst at 8:46 a.m.

Pritchard was one of the many medics from Connecticut who rushed to the scene.

“The debris, the smoke, everything coming down - it kind of neutralized everything. We were all scrambling for cover,” said Pritchard.

Doctors in New York eventually told Pritchard his kidney failure was associated to the debris and smoke he inhaled from 9/11, but it is not what he has been thinking about.

“We could’ve saved so many people if those towers hadn’t come down. Now that I’m sick, all I have is time on my hands,” added Pritchard.

He continued on as a medic until 2006. He ended up starting his own transportation business where he would bring patients to and from hospitals, but that came to a stop when he suffered a stroke followed by his kidney failure.

While doctors in Connecticut have not made the 9/11 connection with his kidney failure, he needs dialysis three days a week. He hopes that will come to an end so he can see his 15-year-old daughter go to college.

“I don’t want to cheat her the next three years. I’ll do the best I can,” added Pritchard.

He is now listed as a recipient at several hospitals. His goal is to find a live donor which could provide him with an organ that would last 15 to 20 years.

Longtime friend Sally McCartin donated her kidney to a hockey mom three years ago and hopes someone will do the same for Pritchard.

“I think you really have to feel it from inside your gut that it’s the right thing to do or that it’s okay for you. It really is a personal decision,” said McCartin, Director of Kid-U-Not.

Whether 9/11 is really the cause of his health issue or not, Pritchard said he would not have changed a single thing from that day.

“You know, if I was to know what the outcome was to be which was this, and faced with that day again, I’d do it all over again,” added Pritchard.

If you or anyone you know is interested in donating a kidney to Pritchard, you may contact the following: