FARMINGTON – As police expand their search for Jennifer Dulos, a missing Connecticut mother of five, FOX 61 has learned her estranged husband has been staying i... 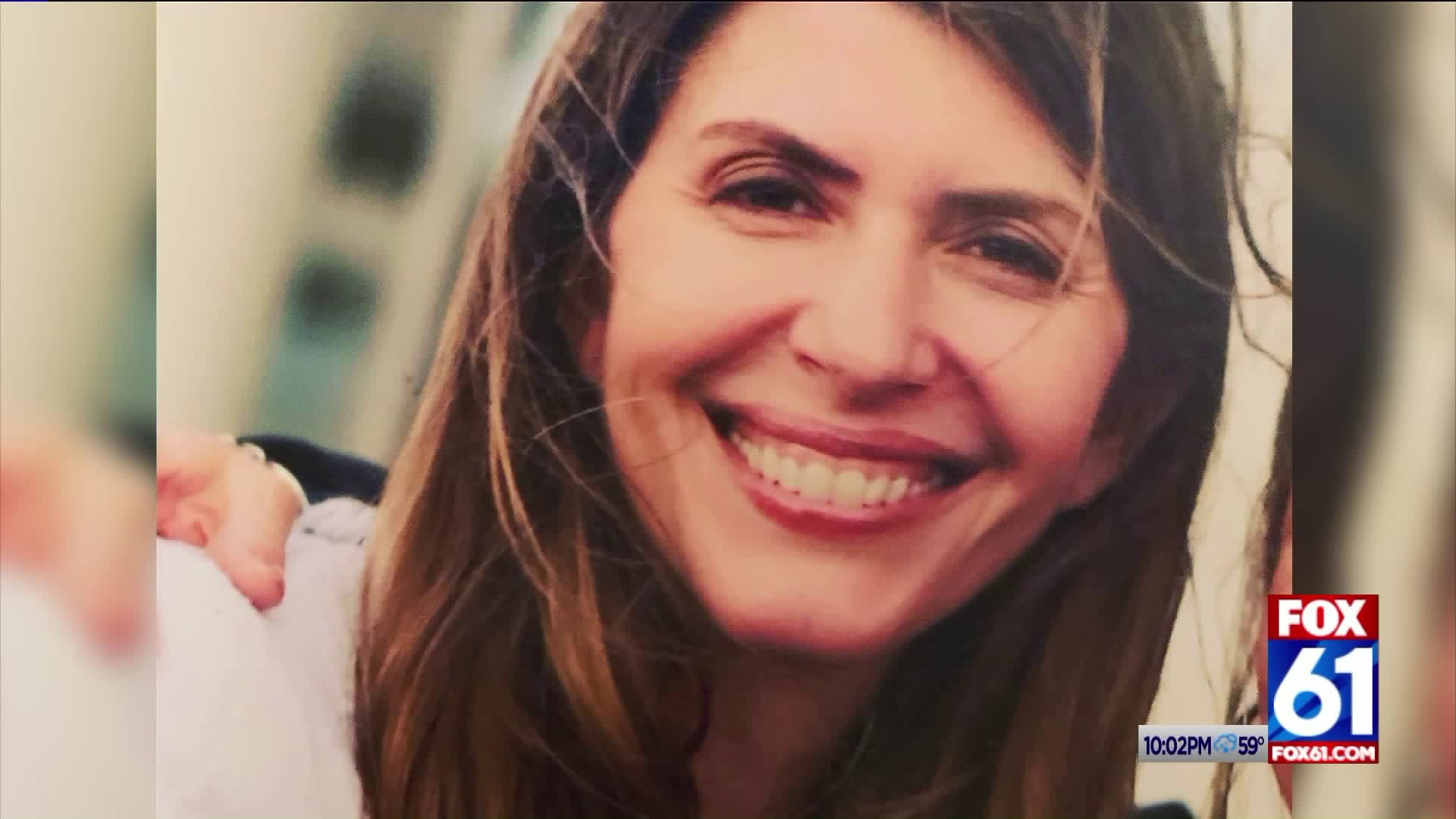 FARMINGTON – As police expand their search for Jennifer Dulos, a missing Connecticut mother of five, FOX 61 has learned her estranged husband has been staying in his Farmington home.

Jennifer Dulos was reported missing on May 24. The search for her has gained national attention, with much of the coverage focused on her two-year custody battle with her estranged husband Fotis Dulos.

Fotis made a call to 911 on Wednesday when FOX 61 was outside his Jefferson Crossing home. FOX 61 reporter Carmen Chau and a photographer were seeking an interview Wednesday and no one answered the door. While it appeared no one was home, Dulos called Farmington Police asking for an officer to come to the neighborhood. The officer did approach the FOX 61 crew and requested they not return to the neighborhood after recording video.

Police have not named any suspects in Jennifer’s disappearance. While it is still a missing persons case, police said Wednesday that a concurrent criminal investigation is underway to see if Jennifer is the victim of foul play.

A source told FOX 61 that police found blood inside Jennifer’s New Canaan home. The source also said it looked like someone tried to clean the blood. It is unclear where in the home the blood was found, or who the blood is from.

Police and K9s were also back at Waveny Park during the day on Thursday.

Jennifer and Fotis’ children are staying with their grandmother in a Manhattan apartment building. According to a letter from Fotis’ attorney, the grandmother has hired an armed guard.

"I am worried about my wife and kids"

"I am worried about my wife and kids," Dulos told a dispatcher, "because they left to go to New York and I haven't been able to get in touch with them."

"I've been texting and I see that the texts are being delivered, but no one is responding to me," Dulos said in the call.

In addition to filing for divorce, Jennifer was also granted a restraining order against her husband.

Court filings in the divorce case reveal Jennifer feared for her safety. Fotis told the court that Jennifer was trying to alienate the children from their father.