First on FOX61: Suspect in fatal police shooting was wanted since January

HARTFORD — The man shot and killed by police Friday night had warrants out for his arrest from January and June, FOX61 has learned. There were two warrant...

HARTFORD — The man shot and killed by police Friday night had warrants out for his arrest from January and June, FOX61 has learned.

There were two warrants out for Alphonso Zaporta’s arrest, but he was never charged. Zaporta was shot by a Hartford Police detective Friday on the Interstate 84 on-ramp at Capitol Avenue after a brief chase. Zaporta grabbed a detective’s gun before he was shot, police said.

Police have also linked a gun found in Zaporta’s car to a shooting earlier this month just two blocks from the Interstate 84 on-ramp. According to a notification in the National Integrated Ballistic Information Network (NIBN) police said there is “a potential link” between the 9 mm Luger found under the driver’s seat and one used in a shooting on July 9. The NIBIN is run by the Bureau of Alcohol, Tobacco, Firearms and Explosives and is aimed at sharing gun evidence information with local, state and federal law enforcement.

According to a police incident report obtained by FOX61, Hartford’s ShotSpotter system detected nine shots fired near the corner of Russ and Broad streets. Witnesses told police Zaporta fired the shots while looking for a man who had spoken to Zaporta’s ex-wife, according to the incident report.

First on FOX61: Suspect in fatal police shooting was wanted since January

While state online judicial records only show a conviction for operating a motor vehicle under license suspension, Zaporta has served time for convictions stretching back as far as 1994. Zaporta was sentenced to 15 years in prison (suspended after eight) for burglary, assault, risk of injury to a child and other charges in 2007. As recently as November 2017, Zaporta was listed in a Hartford Police report for an incident in which officers recovered a revolver, ammunition, crack cocaine and packaging materials. 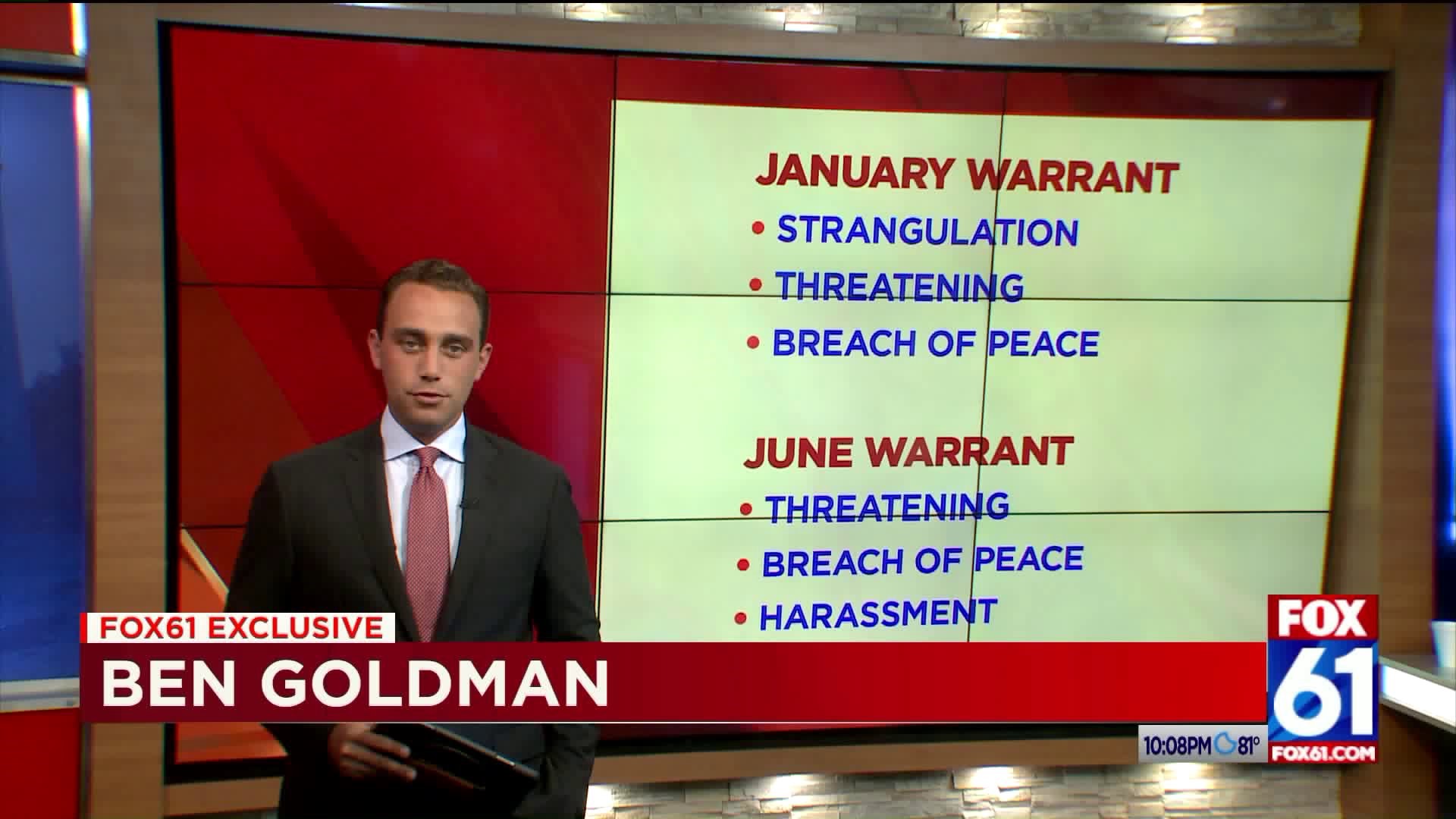 "My son was a good person, despite his criminal background," Zaporta's mother Olivia Richard told FOX61 Monday afternoon. Richard and other family members viewed body cam video of the shooting at State Police Troop H in Hartford two hours before the video was released to the public.

"My son was killed like a dog and it hurts and I want answers," Richard said. "There was no reason to kill him like that, they had him out of the car," she said. "I pray for that man's soul," Richard said of the detective who shot her son, "I pray that God has mercy on his soul and his justice is as swift as my son's was." 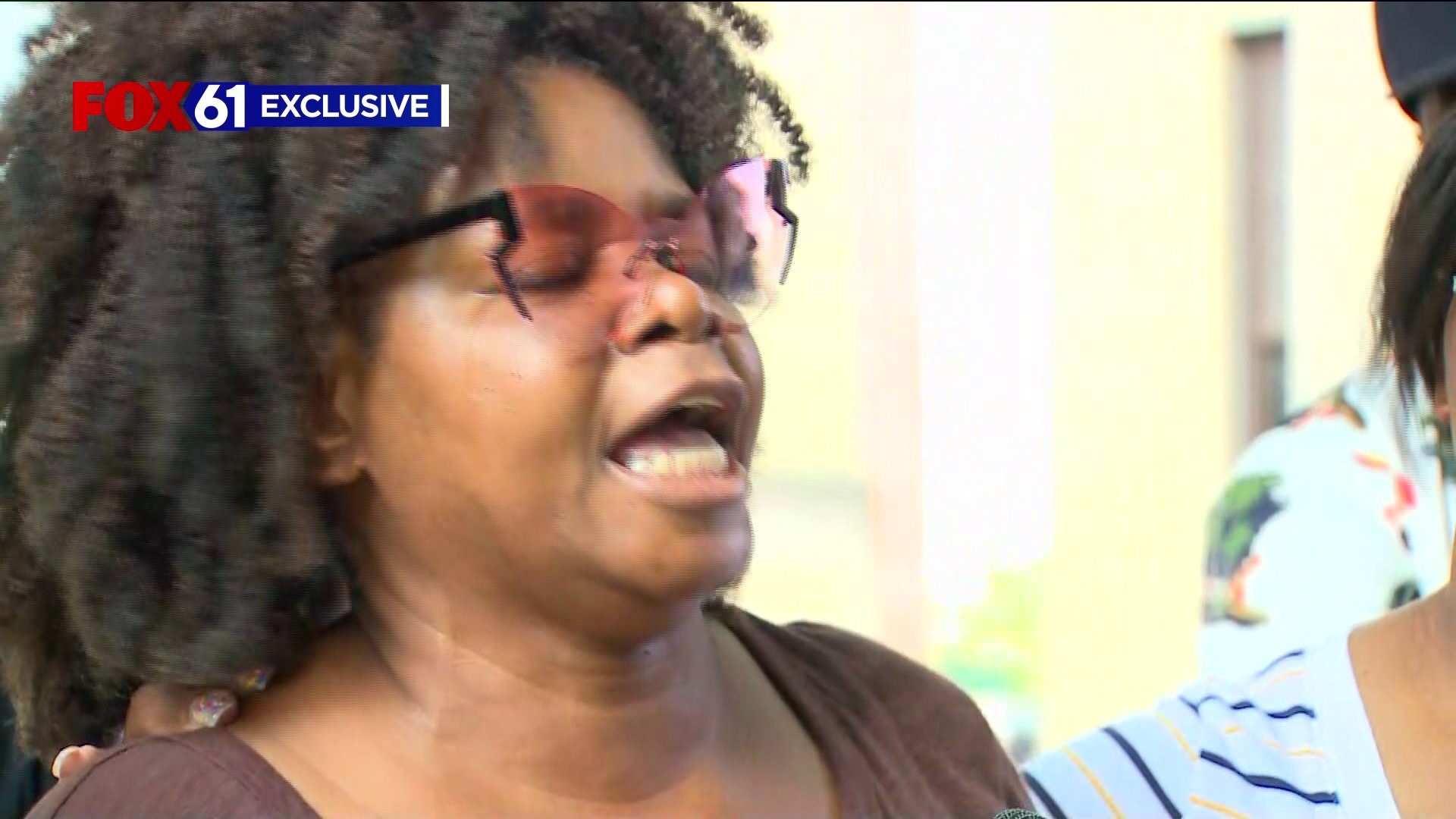