HARTFORD — A court fight over first responders’ DNA has broken out in the case of a black Connecticut lawyer found shot to death in his overturned SUV. Th... 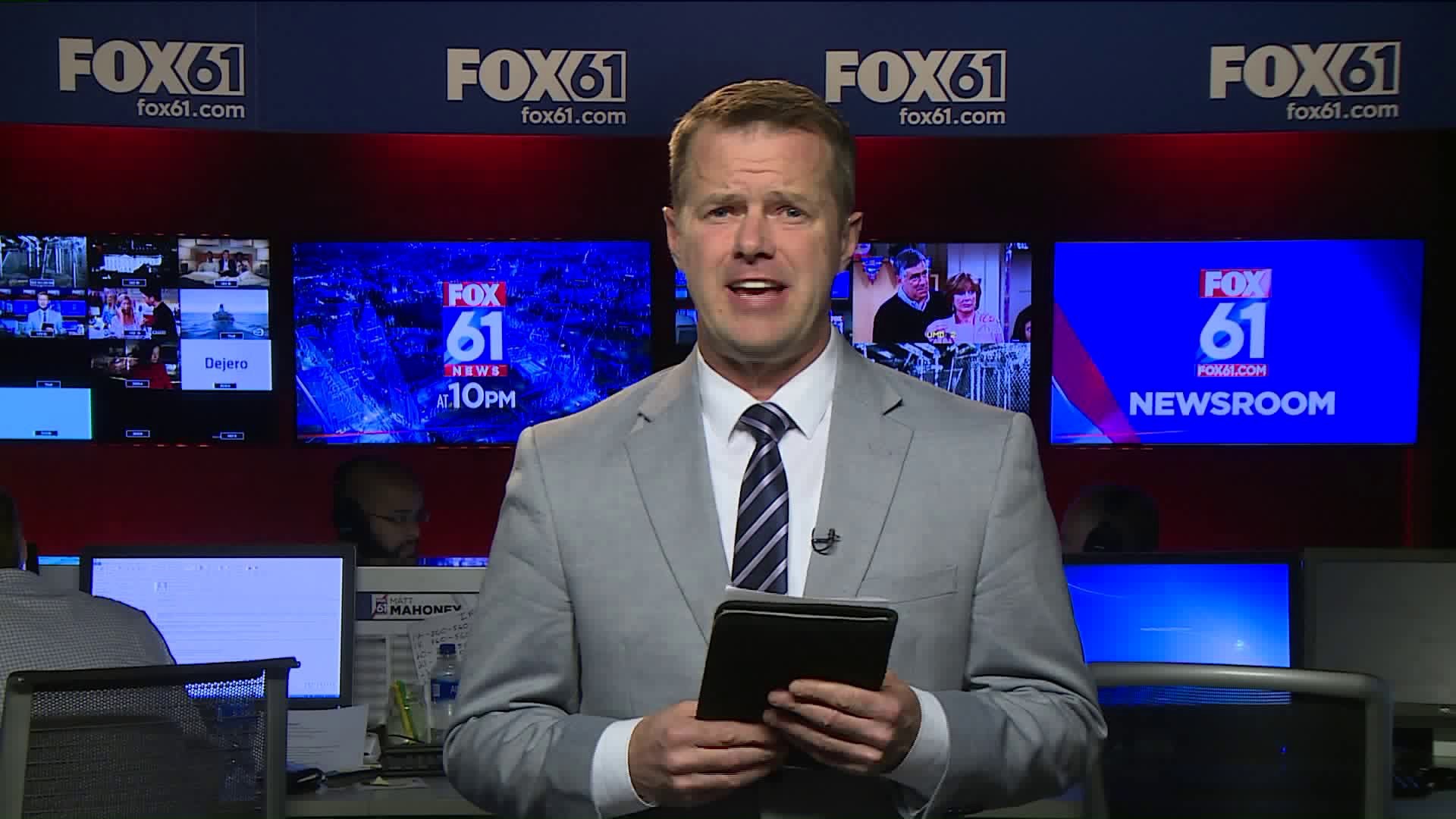 HARTFORD — A court fight over first responders' DNA has broken out in the case of a black Connecticut lawyer found shot to death in his overturned SUV.

The lawyer's father, Dr. Abraham Dabela, has accused police of covering up a murder. But police said evidence points to the death being a suicide.

The police officers and firefighters in Redding are trying to fend off an attempt to collect samples of their DNA by Dr. Dabela, who is trying to determine the source of unknown DNA found on the trigger of his son's gun at the crash site.

Gugsa Abraham "Abe" Dabela, 35, was found shot in the head in his crashed Mercedes SUV near his home in Redding shortly after 1:30 a.m. on April 5, 2014. His blood-alcohol level was nearly 2.5 times the legal limit for driving, police said. Police said he died of what appeared to be a self-inflicted gunshot, and the medical examiner's office ruled the death a suicide. A prosecutor concluded there was no evidence of a homicide.

Police and firefighters submitted DNA samples about a year after Dabela's death, and state crime lab tests excluded them as the source of DNA found on the gun. But Keith Altman, one of Dr. Dabela's attorneys, said it was recently discovered that three firefighters who were at the scene did not submit DNA samples.

Dabela had been intimidated by Redding firefighters at a local bar a few weeks before his death, Dr. Dabela's lawyers said.

The police investigation has drawn heavy criticism from the state NAACP chapter, which has been doing its own review of the death in the affluent, mostly white suburb of Redding.

Dr. Dabela is suing Redding police officials in federal court in Hartford over their handling of the investigation. Police officials, including former Redding Chief Douglas Fuchs, deny allegations in the lawsuit that they rushed to a suicide judgment and failed to adequately investigate the younger Dabela's death because he was black.

The elder Dabela, a medical doctor in Maryland, has subpoenaed several police officers and firefighters to submit DNA samples for an independent analysis. Lawyers for the first responders have filed a motion to quash the subpoenas. A hearing about the subpoenas is scheduled for Dec. 13 before federal Magistrate Judge Donna Martinez.

"As long as I live, I'm not going to let this thing die without reaching a conclusion," Dr. Dabela said. "I'm seeking, and I shall gain, the truth. I knew my son for 35 years ... and my son is not going to kill himself because he had a very bright future. It appears to me that either the police killed him and they want to hide it, or they know the killer and they want to hide it."
Dr. Dabela's lawyers have raised many questions, including why his son's DNA was not found on the gun's trigger or the bullet that killed him and why there was a footprint on his back. Tests show there was DNA of an unknown person on the trigger, they said.

"Everything they've done has been used to confirm the finding of suicide," Altman said.

The younger Dabela also once had a dispute with Fuchs, the police chief, over obtaining a gun permit, Dr. Dabela's lawyers said. Fuchs retired as chief in July amid another lawsuit over his handling of a 2016 suicide.

Attorneys for Redding police deny Dr. Dabela's claims and say first responders shouldn't have to submit their DNA again because it already has been collected and analyzed.