Police release footage of car that dumped a neglected puppy on a Southington street, reward offered

SOUTHINGTON — Southington police have released video and images of a car they say dumped a six-week-old puppy onto the street and drove off. A woman who l... 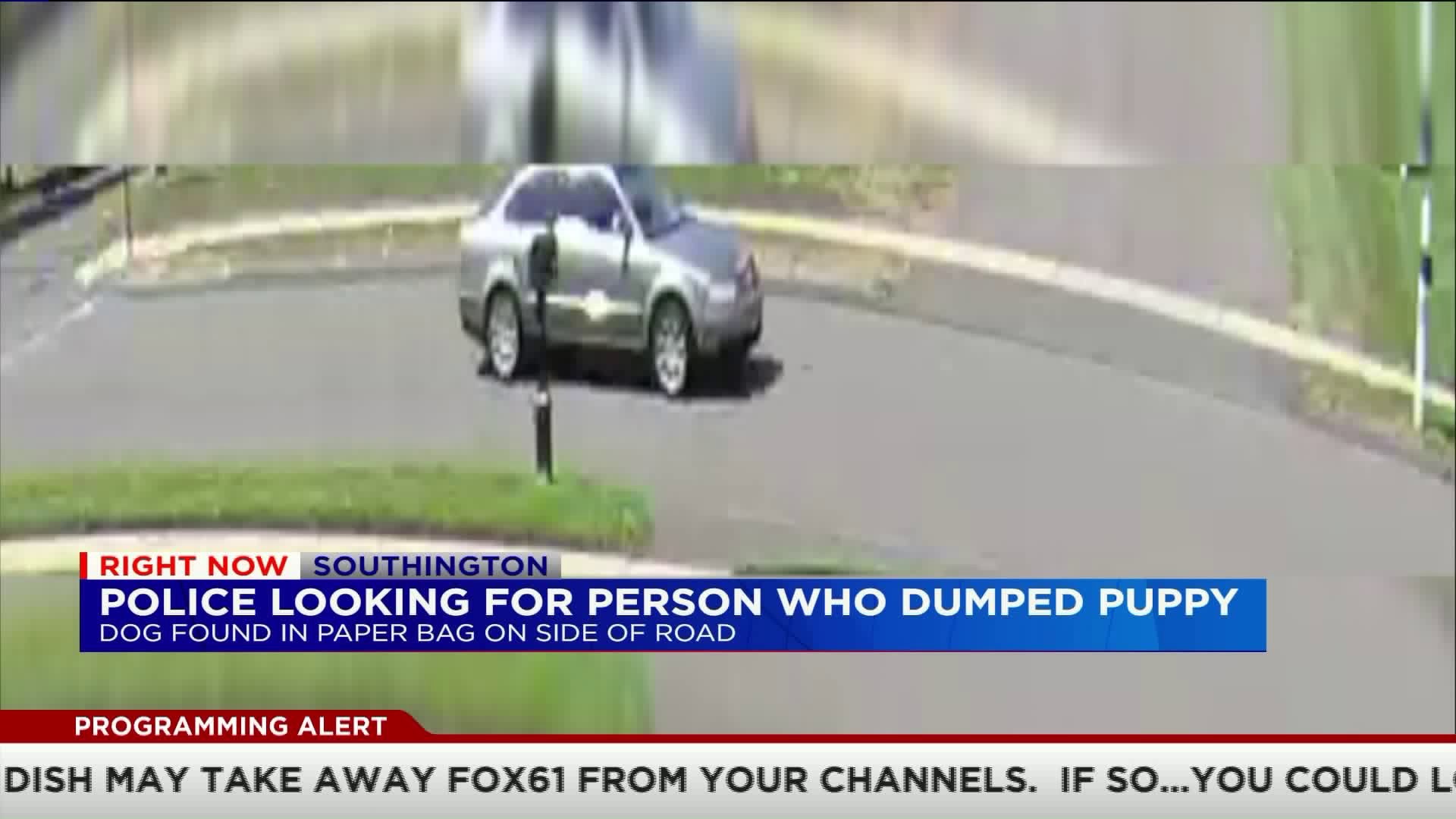 SOUTHINGTON -- Southington police have released video and images of a car they say dumped a six-week-old puppy onto the street and drove off.

A woman who lived on the street saw the dog and called Animal Control who took the puppy to a nearby vet for treatment. They discovered the puppy had injuries and serious signs of neglect.

Police say the car was a light-colored four-door sedan. The car dumped the bag that contained the puppy onto Empress Drive around 11:35 a.m. on August 8th.

Anyone with any information regarding this incident or the vehicle is asked to contact Detective James Armack at 860-621-0101. 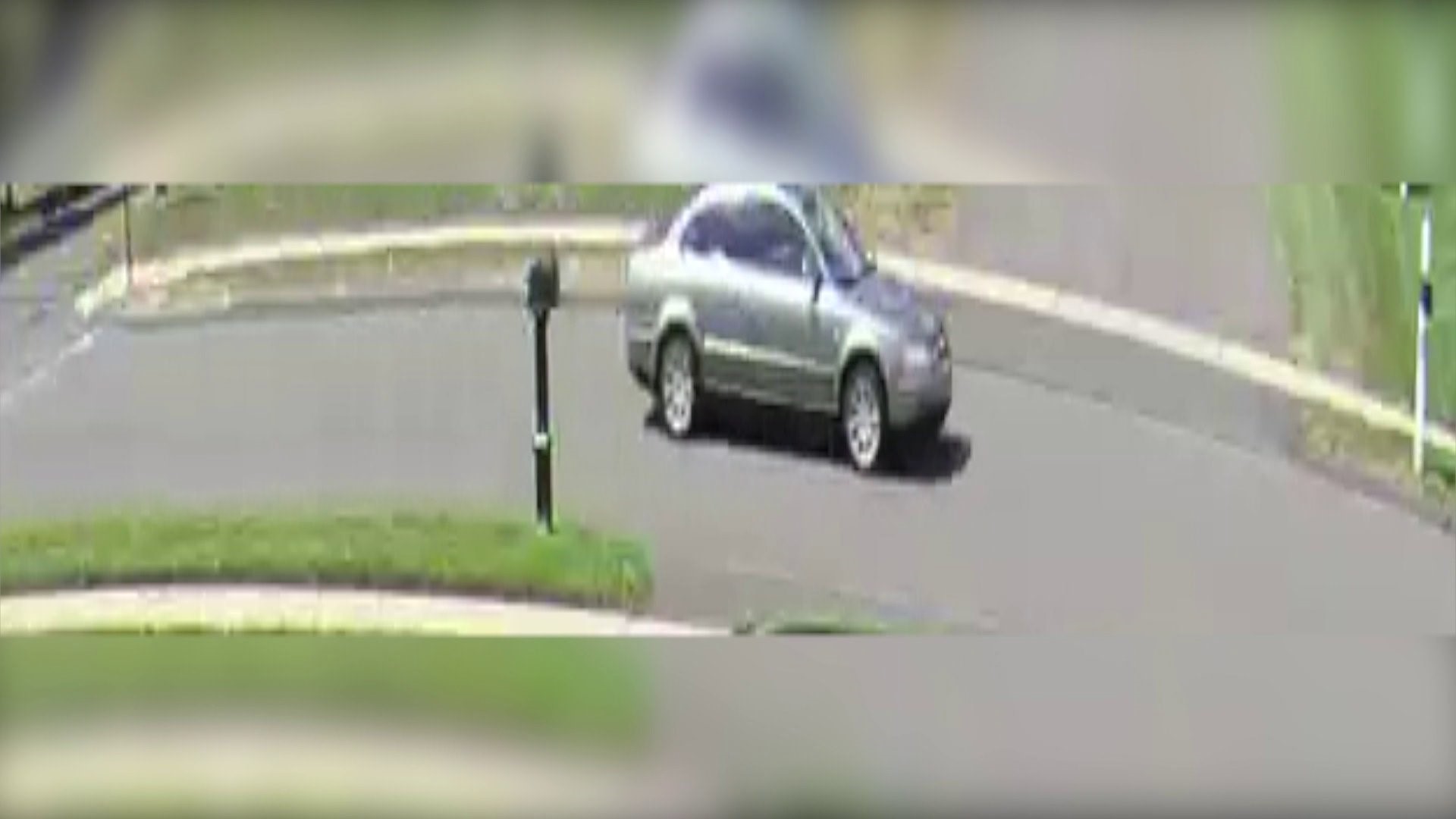 Police say the puppy is still being treated at the vet and that his health is improving.  The puppy is eating and playing and is expected to recover.

Police say they appreciate the concern for the puppy but that he is not ready for adoption at this time. Police will notify the public when he is ready for his forever home.

Desmond's Army Animal Law Advocates has contacted Southington police and is offering a pledge of $500 for information that leads to the arrest and conviction of the person(s) responsible for leaving the puppy. You can learn more at their website.