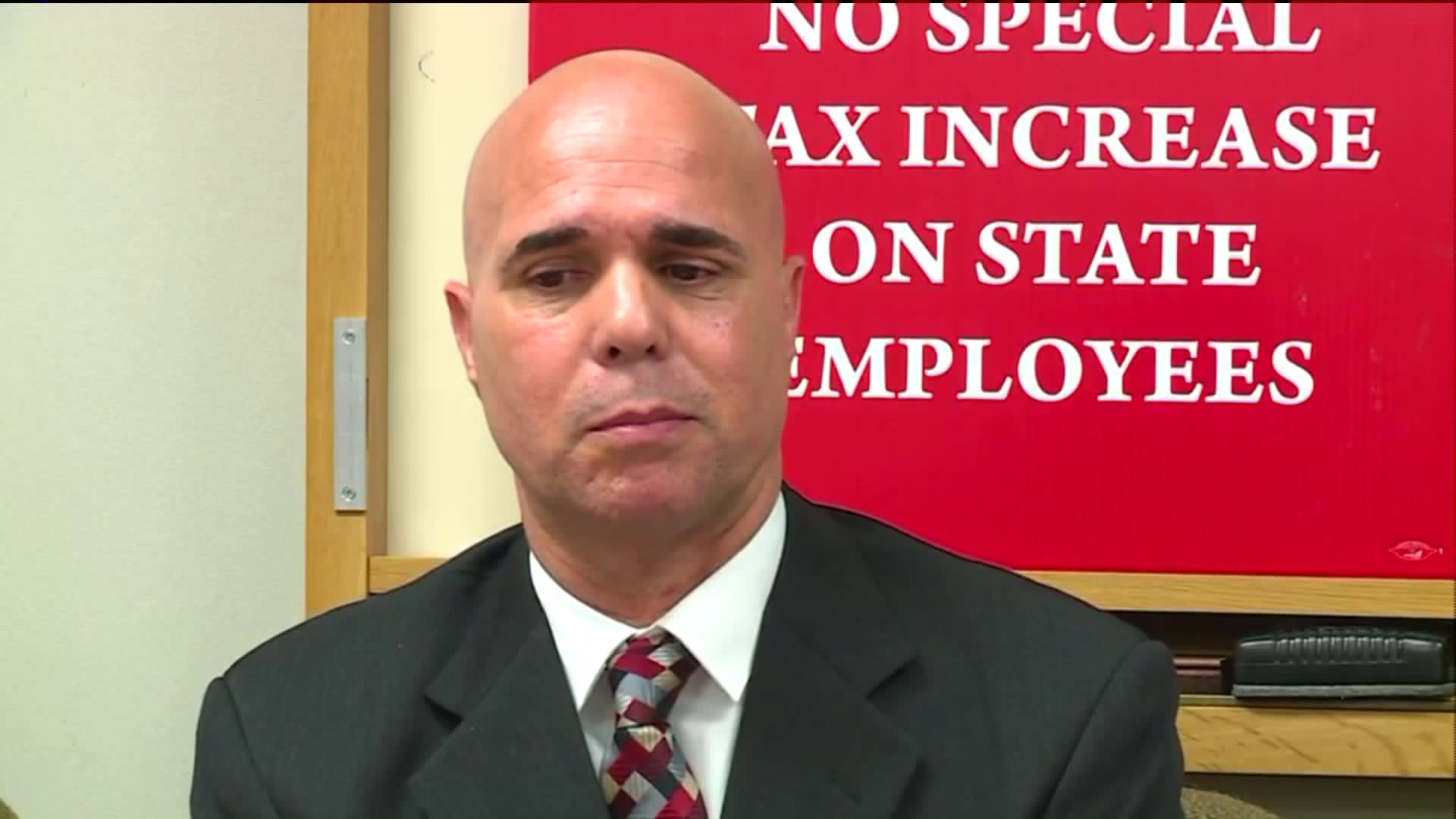 HARTFORD — Pablo Ortiz, a former football coach for Hartford’s Bulkeley High School and current DCF social worker is looking to clear his name of several allegations made against him. Those allegations include abuse and bullying of players as well as breaching confidentiality regulations as a DCF employee.

“Was I perfect? No, Did I get upset? Yes, but for the life of me I would never demean or put a young man down. My program for the six years at Bulkeley High School was never dysfunctional and it was always giving,” Ortiz said.  He went on to say, “I love coaching.  It was not about wins and losses for me.  I measured my wins and losses by the difference I was able to make in student athlete’s lives.”

The accusations against him caused him to be fired as coach back in February.

As for the accusations that he broke confidentiality regulations by talking about children in the DCF system, DCF’s report states there is nothing to support those claims, calling them unsubstantiated.

The report outlined interviews with several members of Bulkeley High School, including the principal, athletic director, two assistant football coaches, and former football players, highlighting that the Hartford Board of Education never carried out their own investigation into the abuse allegations and that the school system had no “previous issues or concerns with the coach.”

“I know that coach Ortiz is a very passionate man, however, I knew that he would never ever in his life physically or emotionally abuse any of his players,” said Domaine Edwards, a former player under Ortiz.

Another former player, Javon Alston supporting Edwards statement and said he hopes that Ortiz, as an alum himself, will be able to coach again for Bulkeley someday.

FOX61 reached out to Hartford Public Schools who said that have no comment on the matter.

The DCF stated their investigations found no reason to discipline Ortiz and that he continues to work as a social worker for the department.