BRIDGEPORT —  A former Sacred Heart University student appeared before a judge Wednesday to answer to a claim by Bridgeport police that she lied about bei... 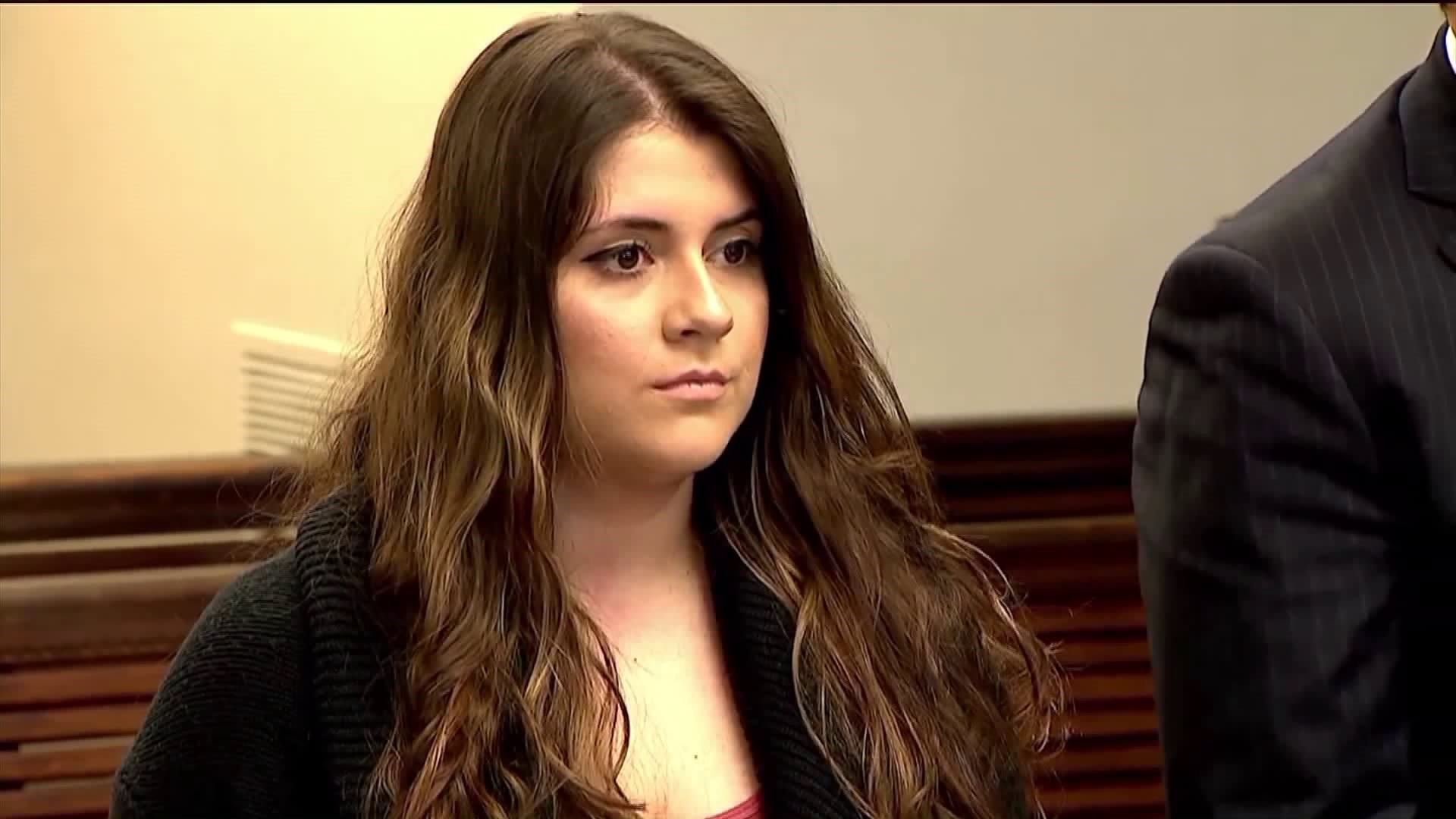 BRIDGEPORT --  A former Sacred Heart University student appeared before a judge Wednesday to answer to a claim by Bridgeport police that she lied about being raped at an off campus party.

Nickki Yovino, who is now 19-years-old, claims she was raped by two Sacred Heart University football players, in October of 2016. However, Bridgeport police arrested her four months later because they say she admitted she had lied.

Wednesday, Yovino was in Bridgeport Superior Court responding to a plea offer, which was extended after a judge rejected her request for accelerated rehabilitation.

"Miss Yovino is electing to reject both the states and the courts offer," said attorney Ryan O'Neill, Yovino's lawyer.

The state's offer was for Yovino to serve one year in jail followed by three years of probation. The courts offer was similar.

"Both deals would have required her to accept a plea of guilty to a felony," said O'Neill.

Yovino was charged with second-degree false reporting of an incident and tampering with or fabricating physical evidence after, police say, she recanted her rape claim and said the sex was consensual, as the players had contended all along. According to police, she changed her story after police presented her with more information, including new witness accounts, text messages and cell phone video.

"What you’ve read is based on a narrative that was constructed by the Bridgeport police, in the warrant, and that is not evidence in and of itself and there’s a lot more to it," O'Neill said.

The attorney for both of the football players, who have enrolled at other universities, also attended today’s hearing.

"They’re ready willing and able to testify," attorney Frank Riccio said of his clients. "They are 100 percent invested in seeing this through. When a person lies about being raped, that does a complete disservice to those who have been victimized."

According to Bridgeport police, Yovino told them the reason she claimed rape was to gain sympathy from another student, who she hoped might become her boyfriend. Her attorney refused to respond to the cops claim.