HARTFORD – A long, empty factory in the heart of Hartford’s north end is getting a major facelift. A 24-million dollar renovation is expected to bri... 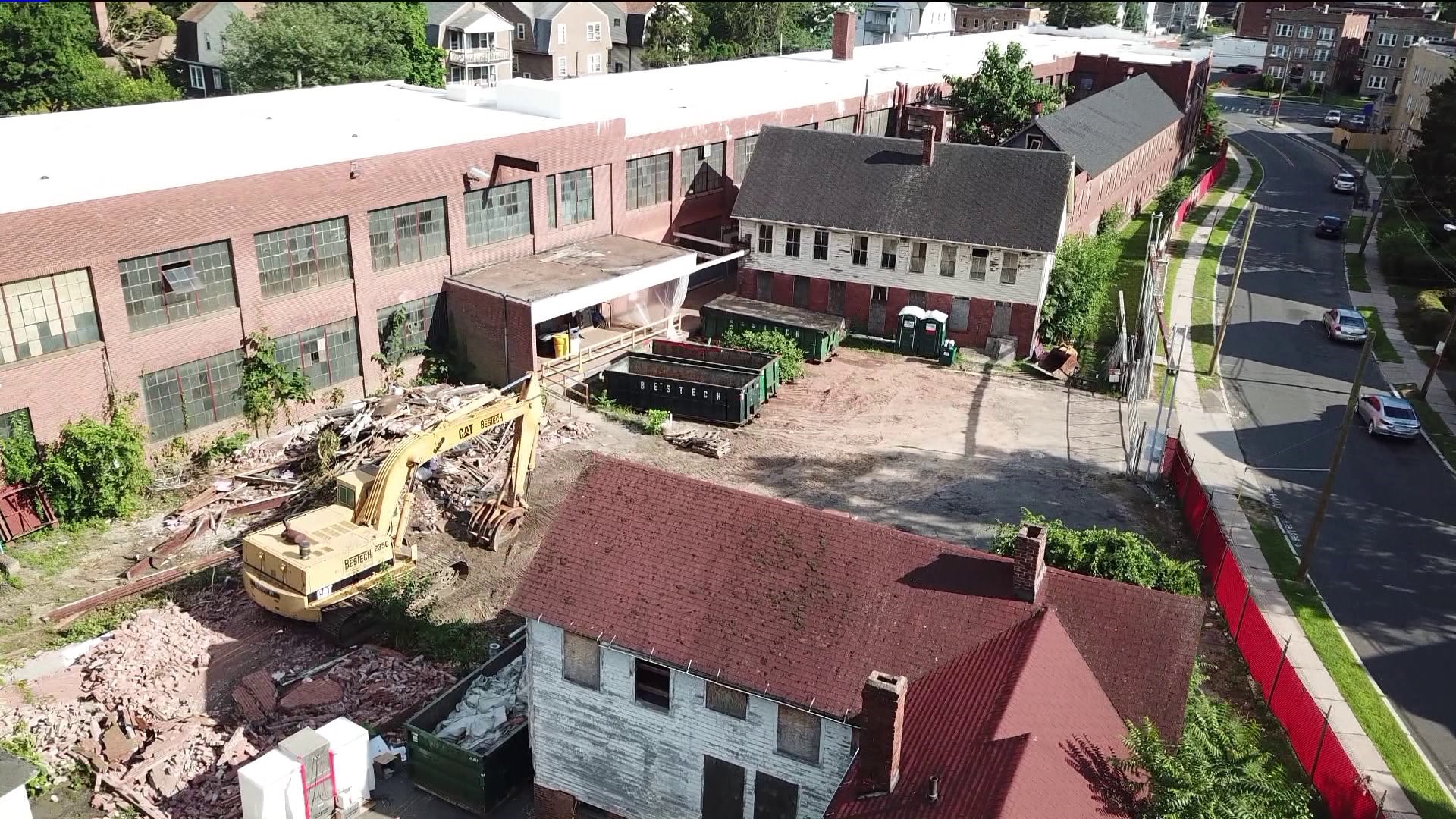 HARTFORD - A long, empty factory in the heart of Hartford's north end is getting a major facelift.

A 24-million dollar renovation is expected to bring more jobs and new businesses to the area.

The Matthew Swift and Sons Company started in 1887 and was located on Love Lane where gold leaf was manufactured.

After nearly 120 years, the factory shut down in 2005 and was donated to a non-profit.

The factory faced demolition and blight and finally, project developers want to bring life back to the area.

"Not just combatting blight making the building more attractive but making it once again the center of employment in the heart of the north end," said Mayor Luke Bronin.

Patrick McKenna and John Thomas are the two brains behind the project and both have a vision. They are looking to bring in local residents who can learn the skills they need to move onto better and higher-paying jobs.

"We’ll be offering entry level jobs but we’ll also be engaging residents to bring the type of support and services that would give them a ladder to success," said John Thomas, Community Engagement Coordinator.

The non-profit, Community Solutions is focusing on food because the organization feels offering entry-level jobs would be fitting for Hartford with a low graduation rate taken into consideration.

Mayor Luke Bronin said it was a challenge for community solutions to find the right tenants, but with this project moving forward, he hopes it will have the same economic drive as it once did.

"This was once an important anchor in the neighborhood – a large industrial facility that employed a lot of people. It produced gold leaf that was used all around the state and all around the country," added Mayor Bronin.