WATERBURY— Wednesday, inside a small restaurant, the party gathered to choose its nominees for city positions. The party chose former Waterbury Mayor Jose... 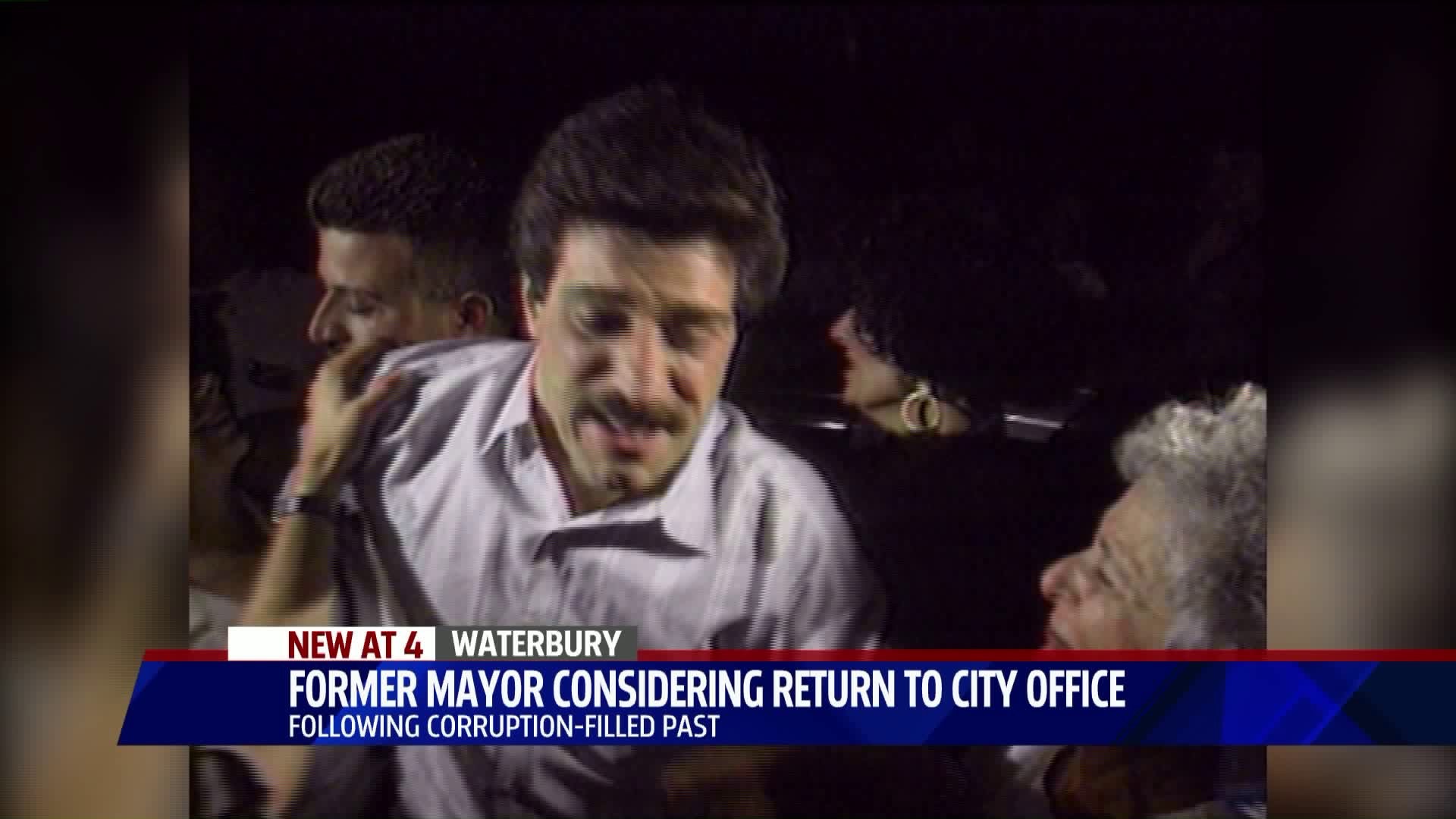 WATERBURY-- Wednesday, inside a small restaurant, the party gathered to choose its nominees for city positions.

The party chose former Waterbury Mayor Joseph Santopietro as a nominee for one of the city's alderman seats.

His interest in returning to a city office comes 25 years after he was convicted of 18 criminal counts including embezzlement, tax evasion, and conspiracy.  He served more than six years in federal prison for those crimes.

He was later charged and plead guilty to conspiracy to commit racketeering.  He was sentenced to five years of probation.

Santopeitro says Connecticut is a place for second chances. After spending time volunteering with his church and community, he feels parts of his city needs a voice in order to be heard. 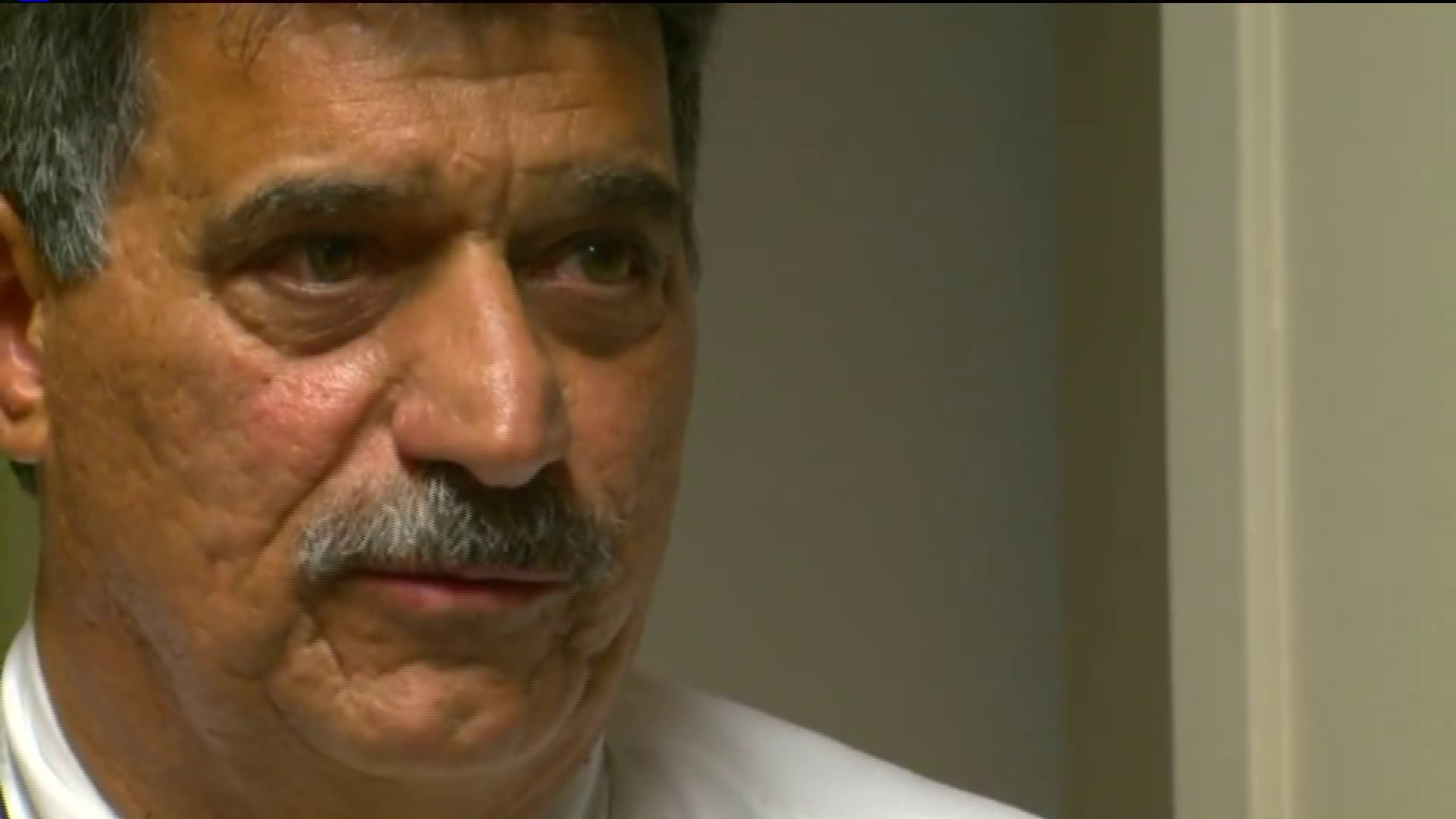 "People want their garbage picked up, they want snow removed, they want fair taxes, good education system, roads that don't have potholes and it's just a continuation of being proud from the city of Waterbury," says Santopeitro.

Santopietro was elected as mayor of Waterbury back in 1986 when he was 26-years-old.  He served five years as mayor before his conviction.

Some people in Waterbury are supportive of his desire to return to politics, while others are angered by it.

“I have nothing good to say about him.  When you see a person that’s in a position of power and he takes advantage like he did I have no use for him,” said Tim Mchenry, who works in Waterbury.

“I just really think that everybody deserves a second chance, you know sometimes third chance, if he wants to help our city move forward I think that’s a great thing,” said Renee Pesce, from Waterbury.

Waterbury is no stranger to political corruption. Former Governor John Rowland, born in Waterbury, got his political start in the brass city.  He was elected as a state legislator in the early 80’s when he was just 23-years-old.

Rowland went on to be elected for three terms as Governor, but also served prison time twice.  The first time he served prison time was when he was convicted of accepting gifts in exchange for political favors.  He was later convicted for violations to federal elections laws.

Also in Waterbury, former Mayor Philip Giordano was convicted and sentenced to 37 years in prison for sexually assaulting two young girls while he was still in office.