Fotis Dulos appears in court; some seized items to be returned

STAMFORD — For the first time in two months, Fotis Dulos, whose estranged wife, Jennifer Dulos, has been missing since May 24, was back in court. Friday’s... 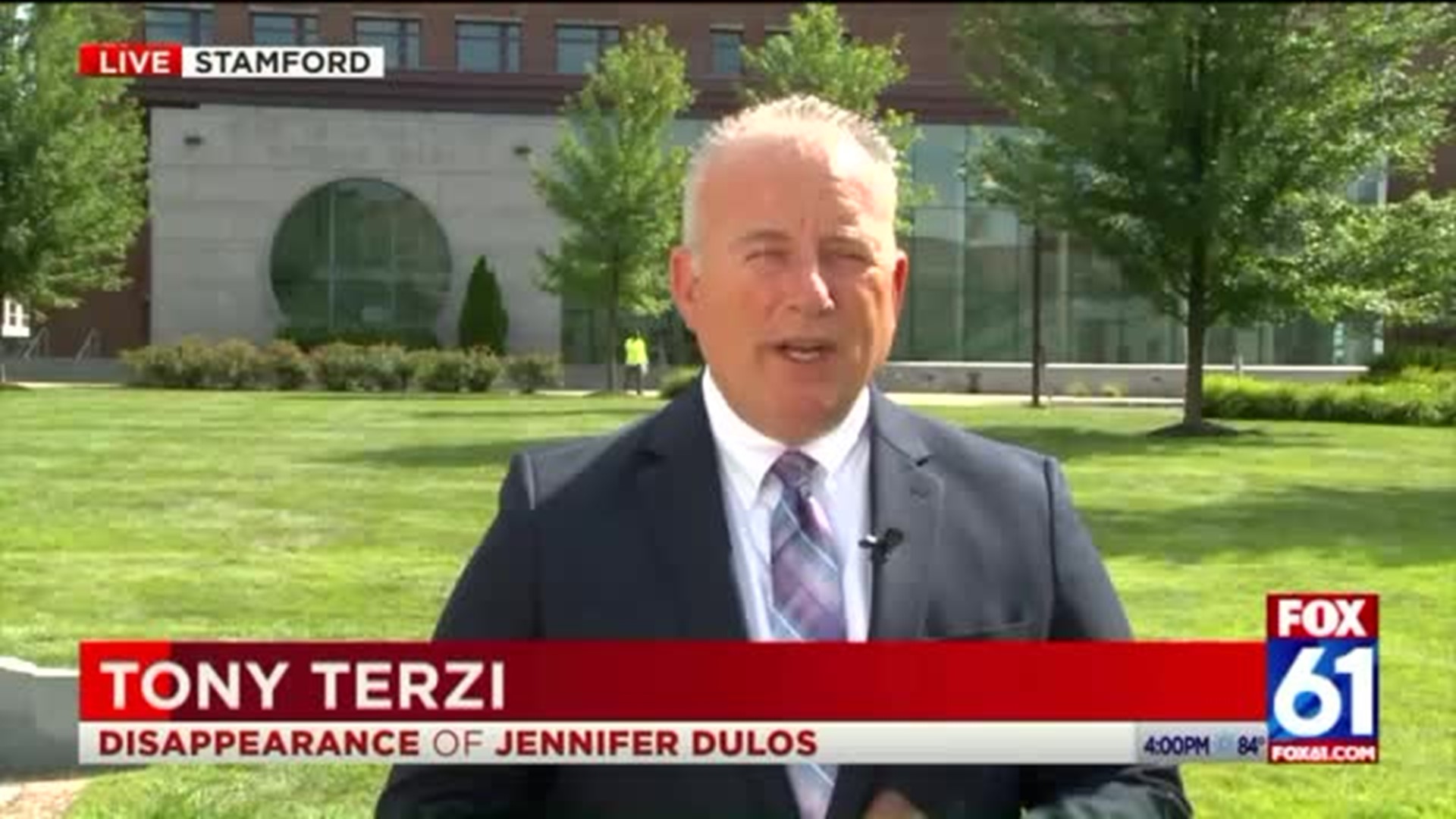 STAMFORD -- For the first time in two months, Fotis Dulos, whose estranged wife, Jennifer Dulos, has been missing since May 24, was back in court.

Friday’s hearing before Judge John Blawie at Stamford Superior Court, was to address numerous motions filed by both the defense and the State of Connecticut.

One of the motions: a gag order that Stamford Norwalk State’s Attorney Richard Colangelo, Jr. requested by placed all parties involved in the case. But, Fotis Dulos’ attorney, Norm Pattis, fought back.

Pattis said the rules of professional conduct prevent a lawyer from attempting to influence an active court proceeding, with comments outside the courtroom, unless those comments are in response to adverse publicity about a client.

“Given the extraordinary interest that the world at large has taken in Mr. Dulos, I not only have the responsibility, but I also have the right to speak out on his behalf and I intend to keep doing so,” Pattis said.

“If the court issues an order, it would probably extend to law-enforcement because your argument is that there have been leaks of investigative material,” said Judge Blawie.

But, the judge offered no ruling on the request for a gag order.

“There’s a lot that I could say and haven’t said,” Pattis said.

He called Stamford/Norwalk State’s Attorney Richard Colangelo Jr. a man of unimpeachable integrity, but didn’t extend the same compliment to all those investigating the May 24 disappearance of Jennifer Dulos.

“There are an awful lot of cops out there trying to make a career on this case and God only knows whether they are cooperating,” said Pattis.

Another motion discussed was one submitted by Pattis requesting that both charges against his client - tampering with evidence and hindering prosecution - be dismissed.

But, Blawie will not decide on that until Dulos’ next court hearing, which is scheduled for September 13.

Pattis spoke often on Friday about his displeasure with the lack of evidence he says the defense has been presented with.

Among the few items his team has received, he says, is surveillance video from Albany Avenue in Hartford, where investigators allege a man looking like Fotis Doulos in a truck looking like he stopped 30 or 40 times to discard trash bags.

Another motion that brought out some emotion from Pattis was one he filed seeking the return of Fotis’ Dulos’ seized property, including three vehicles and electronics.

The state agreed today to return a Jeep Cherokee and a Chevy suburban, but not the pick up truck investigators believe was carting around tons of evidence. And, the state will not hand over electronics, including two iPhones.

“I’ve been provided with no discovery about the electronic items,” Pattis said. “Zilch. And so the state sat on them for 10 weeks or however long this case has lingered.”

“It is an ongoing investigation,” said Colangelo. “I did let him (Pattis) know that I have not received an extraction from Mr. Doulos’ phone. As soon as I do, I was going to be providing that.”

The State’s Attorney said some of these items contain evidence on them that has not been disclosed yet.

The judge also ruled that Fotis Doulos may not move the GPS tracking bracelet from an ankle to a wrist because the judge said there’s a high probability that he could slip out of it without authorities ever knowing.