HARTFORD —  Fotis Dulos’ attorney Norm Pattis has filed a motion to dismiss charges against his client stating “there is insufficient evidence... 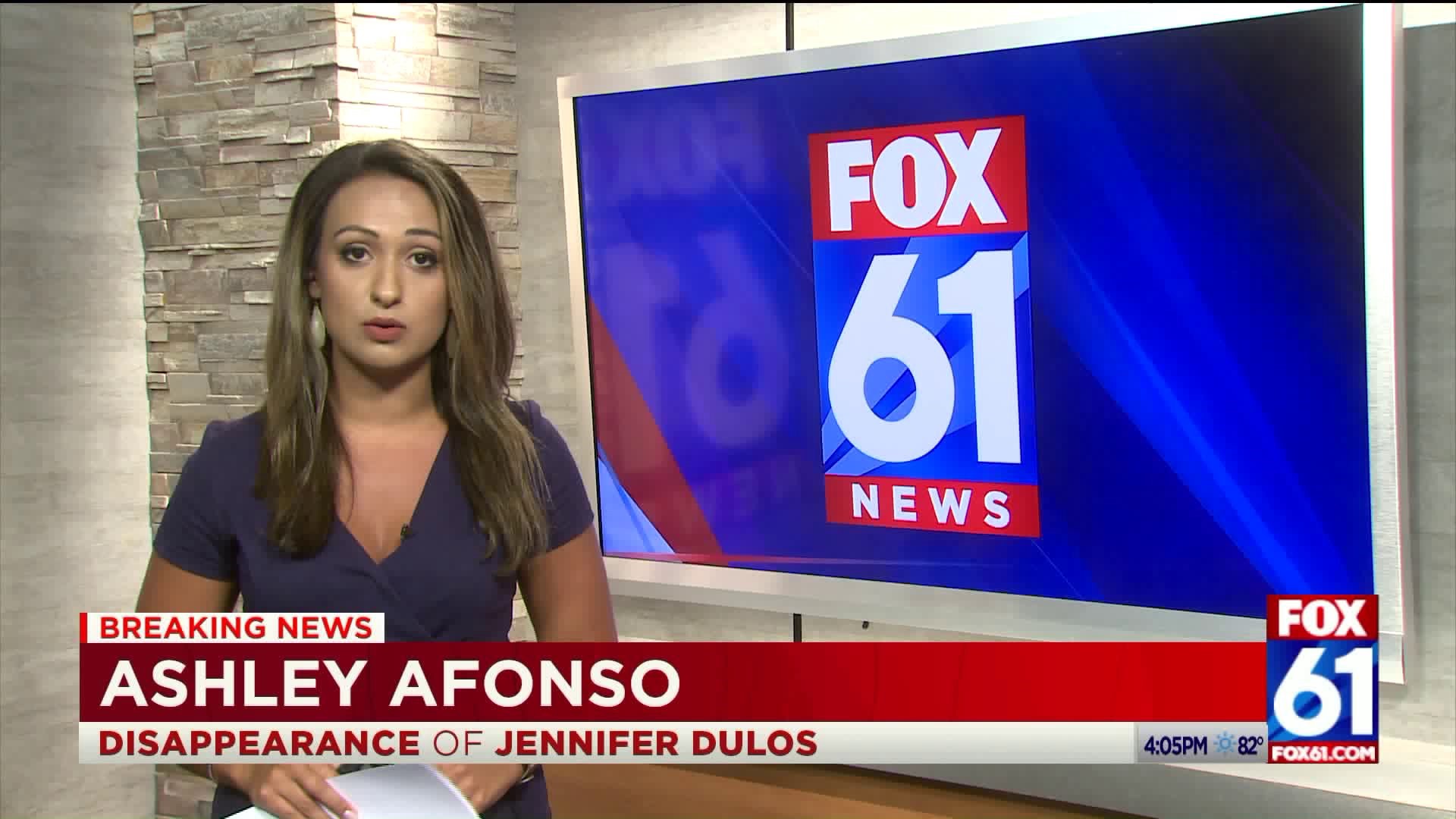 HARTFORD --  Fotis Dulos' attorney Norm Pattis has filed a motion to dismiss charges against his client stating "there is insufficient evidence to warrant further proceedings."

Dulos is being charged with hindering prosecution in the first degree and tampering with physical evidence, in connection to the disappearance of his estranged wife Jennifer Dulos.

In a court document, Pattis says:

"The defendant stands charged with two crimes that have no basis in the evidence or law. First, the charge of Hindering Prosecution is faulty on its face, there is simply no accompanying Felony charge that is statutorily required for the state to prove its case. Second, the charge of tampering with evidence finds no support in our caselaw, there is no evidence to support that the defendant knew that an official proceeding was imminent. Furthermore, the charge is logically inconsistent as the State has not charged the defendant with any underlying crime for which he was tampering evidence. This is telling, as the State, faced with a media firestorm, has clearly put the cart before the horse in charging the defendant."

You can read the full court document below: