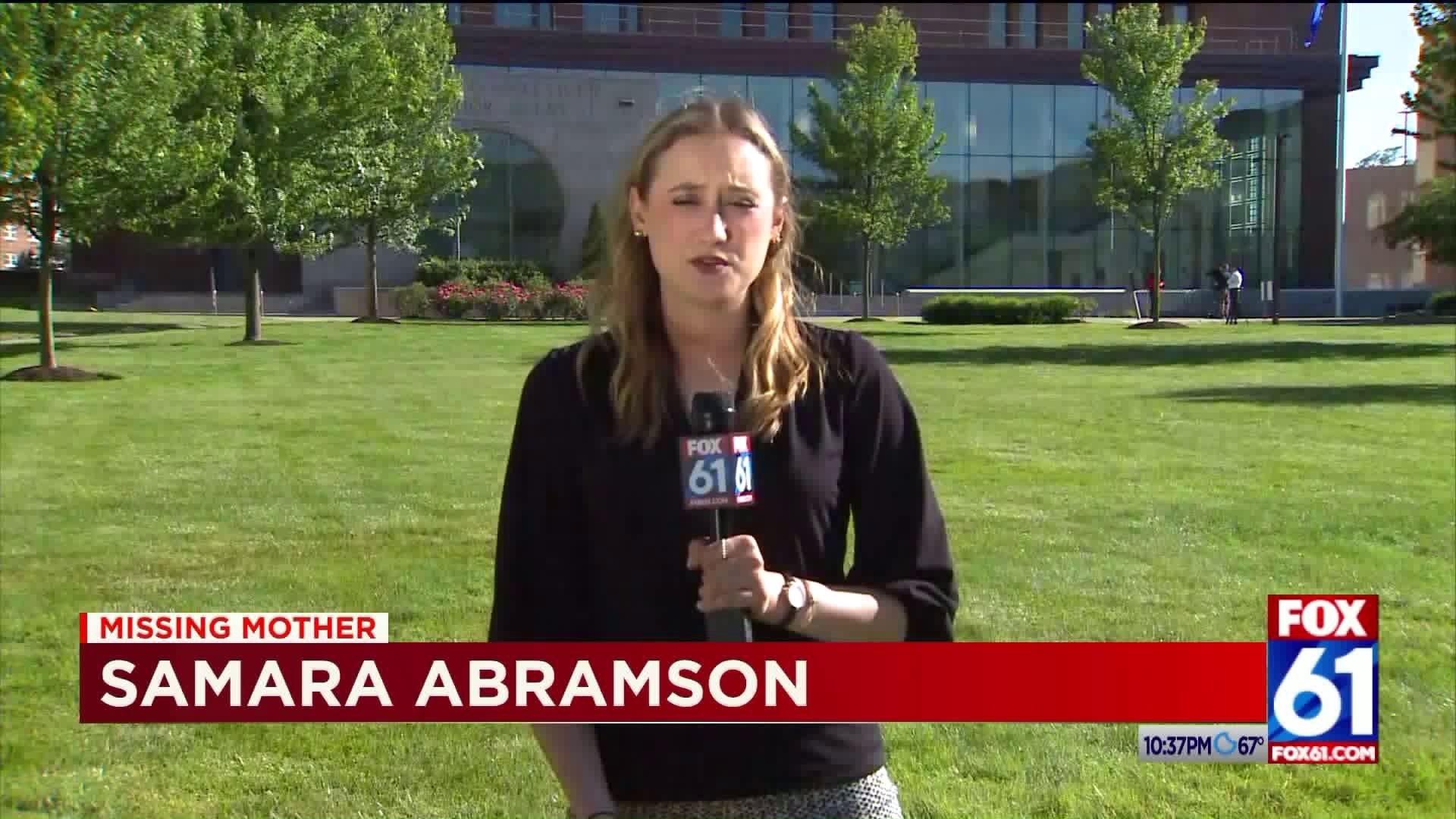 “I am not sure what the delay was in posting the bond. We were retained over the weekend and were able to assemble a bond package in short order.

“Obviously, we’re happy to see him head home. We are also looking forward to the forthcoming trial.

“Mr. Dulos had no motive to kill Jennifer. A recent court-ordered recommendation was that Mr. Fotis share custody 50/50 with Ms. Fotis.

“We will soon address how he is best able to resume his relationship with his children.”

Fotis Dulos just pulled in - he was in the Honda Odyssey pic.twitter.com/5I1edhvrbS 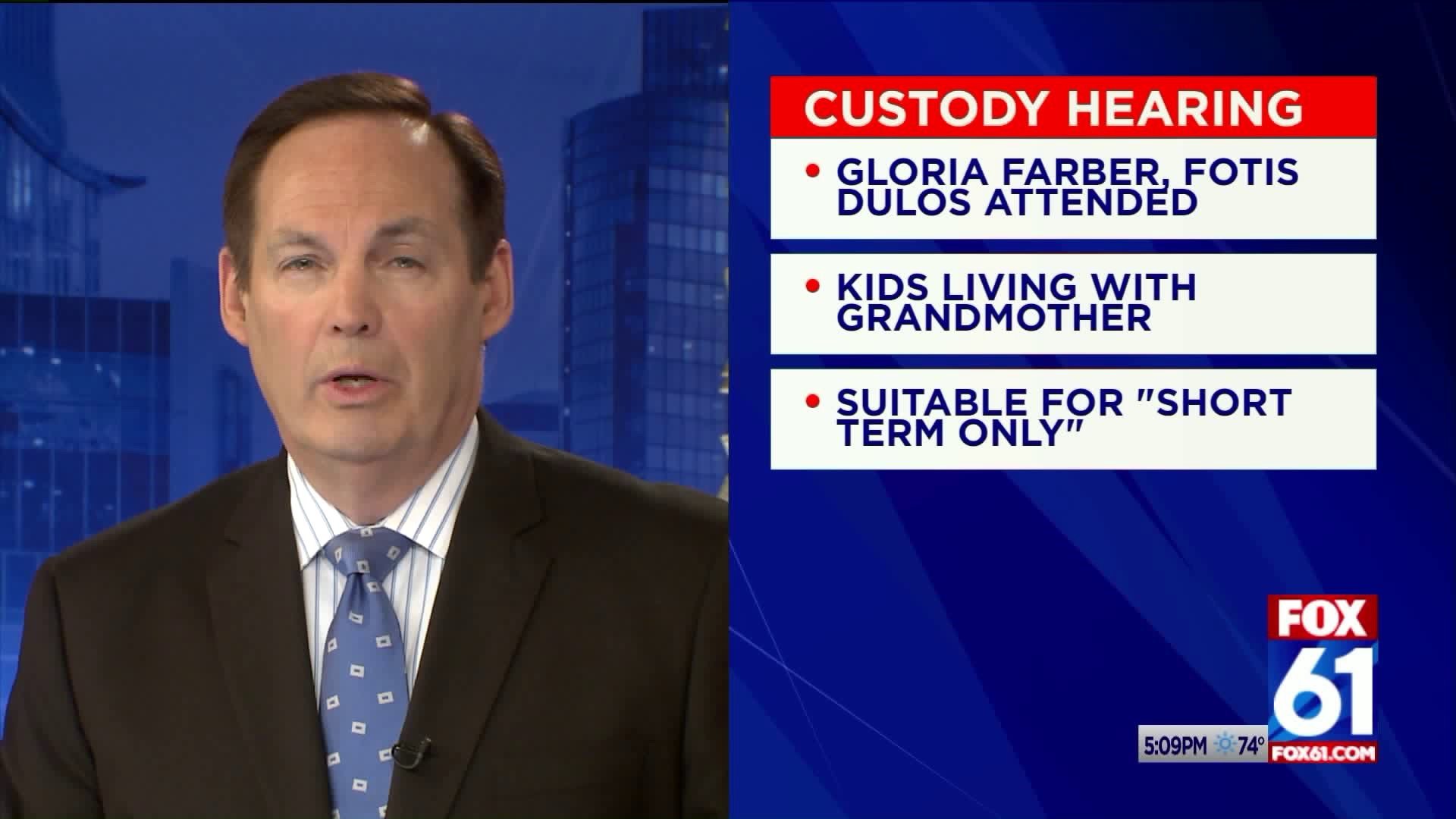 Michelle Troconis also entered not guilty pleas Tuesday morning in Stamford Superior Court. Fotis Dulos and his estranged wife's mother appeared in civil court for a hearing on the custody of the five Dulos children.

Around 3:30pm, Fotis made a $500,000 bond and walked out of court in an orange jumpsuit. As he got into a black Land Rover outside court, Fotis did not respond to multiple questions from reporters. He left Stamford and headed north on I-95. 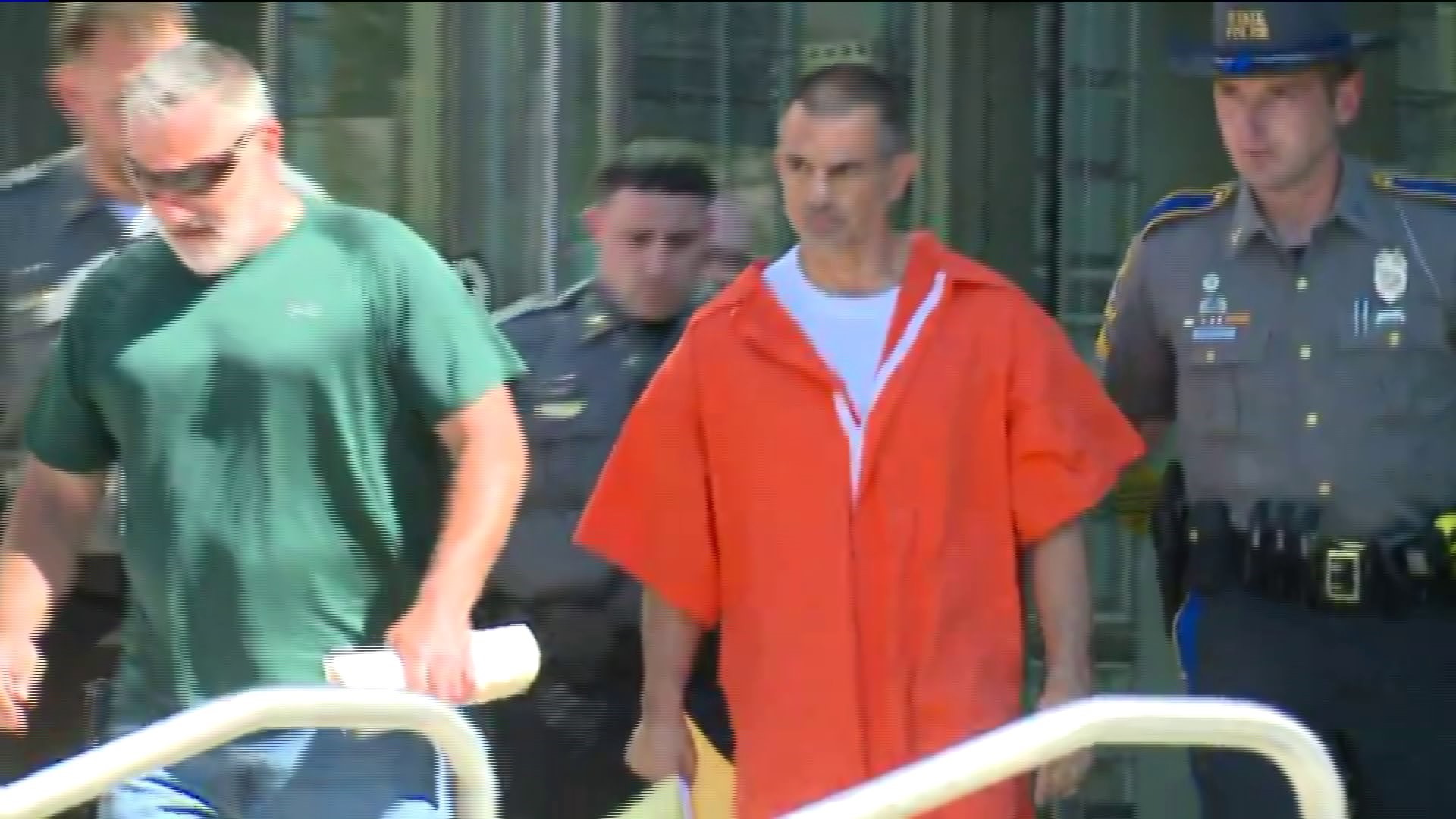 Fotis' attorney issued a statement in the afternoon that said:

“I am not sure what the delay was in posting the bond. We were retained over the weekend and were able to assemble a bond package in short order.

“Obviously, we’re happy to see him head home. We are also looking forward to the forthcoming trial.

“Mr. Dulos had no motive to kill Jennifer. A recent court order granted him 50/50 custody and called into question Jennifer’s parenting skills.

“We will soon address how he is best able to resume his relationship with his children.”

In a separate civil case, Gloria Farber, the children's grandmother is petitioning to stop visitation on the part of their father.

“His fundamental rights have already been compromised,” Gloria Farber's attorney said of Fotis Dulos. An attorney for the children reminded Fotis that after posting bond, he could have no access to the children.

Gloria Farber's questioned the guardian ad litem and attorney for children, Michael Meehan. Meehan said he has spoken to Fotis only once since Jennifer disappeared. Meehan said that on Saturday, May 25, just a day after Jennifer was reported missing, Fotis asked him, “Have you heard the news?” Meehan asked Fotis if he had alibi, and said Fotis told him he was home in the morning and in meetings in the afternoon, but did not indicate where those meetings took place. Meehan said Fotis’s demeanor on May 25 was “somewhat excited.” Meehan said Fotis also expressed concern for the safety of his children. Meehan did not think the children were in danger and knew they were staying with their maternal grandmother in New York City. Meehan said he has concerns about the children’s contact with their father, whether in person, written or verbal.

Meehan said Farber’s home is sufficient for them for the time being, perhaps not for the long term, but at least for now under the circumstances. He said the children’s caretaker is also there with Farber. Meehan said he was satisfied with how the children were being taken care of, that there was a mental health professional assisting them. Meehan said he has seen the children, they were healthy, they were entertaining themselves, doing a school activity, and they have set up a Skype area in the house where they talk to their teachers and work on schoolwork.

The judge in the case made no decision in court and will issue a written decision. 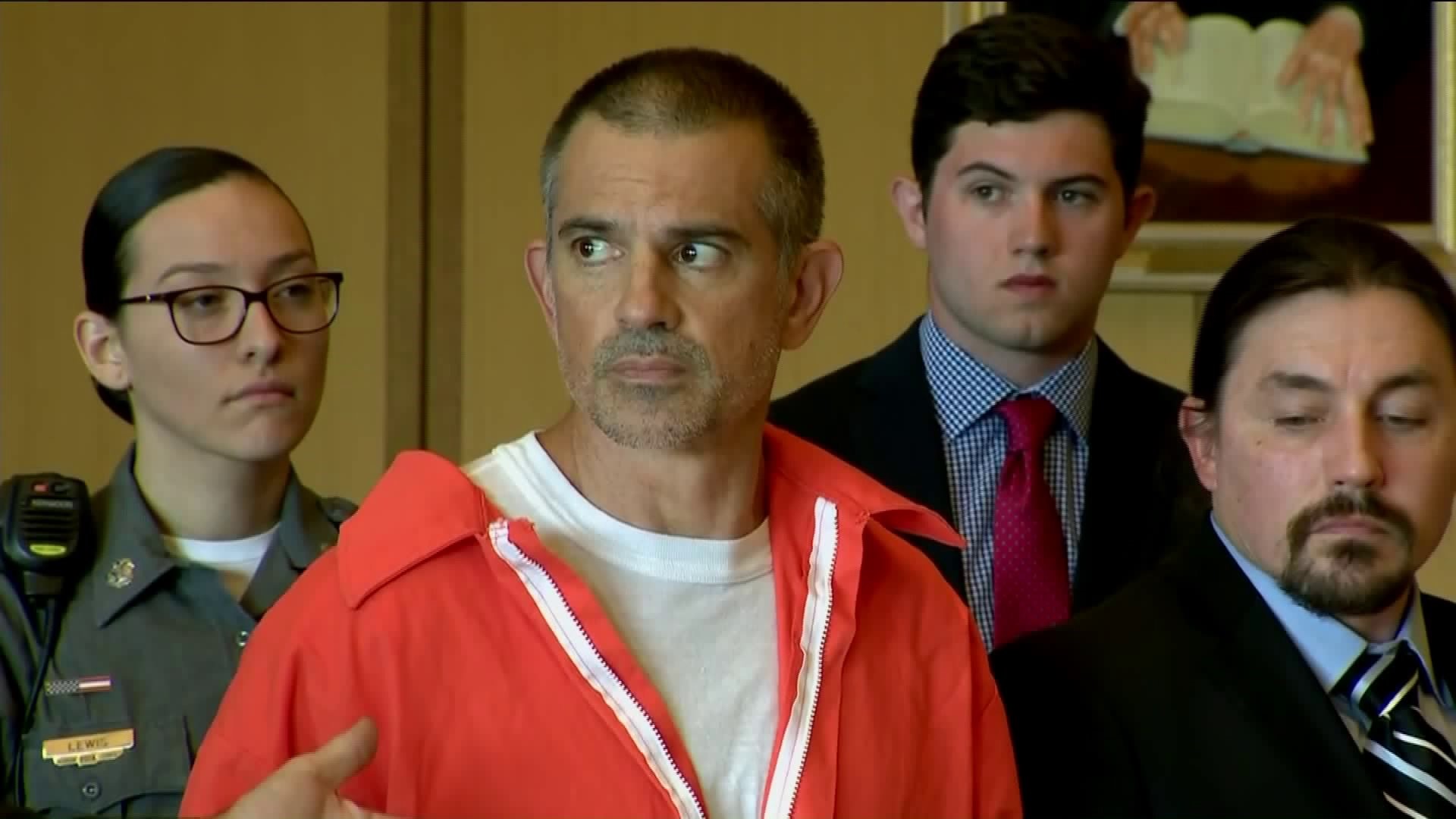 Troconis was in court for a short time before leaving on the not guilty plea. Her next court date is July 18th. Dulos's next court appearance is August 2nd.

State prosecutors said they found Jennifer's blood on items that Troconis and Dulos reportedly deposited in trash cans in Hartford. The arrest warrant for the two said Hartford surveillance cameras caught two people who matched the description of Dulos and Troconis driving around, throwing things into trash cans along Albany Avenue.

Prosecutors also said that they found new evidence during the investigation. According to the prosecution, Dulos' DNA was found 'mixed' with Jennifer's blood in the kitchen sink of Jennifer's New Canaan home. The two did not live together in the home.

Pattis spoke first to FOX61 when he arrived in Connecticut when he arrived in Connecticut and said he is "not worried about the current allegations" and believes his client has a solid alibi. Inside the court, Pattis said that "They got the wrong guy, and he's going to be [found innocent...]."
Outside court, Pattis said the defense can account for Fotis Dulos's alibi "almost all of the time". Pattis also asked people to 'put aside the easy narrative' of his client. 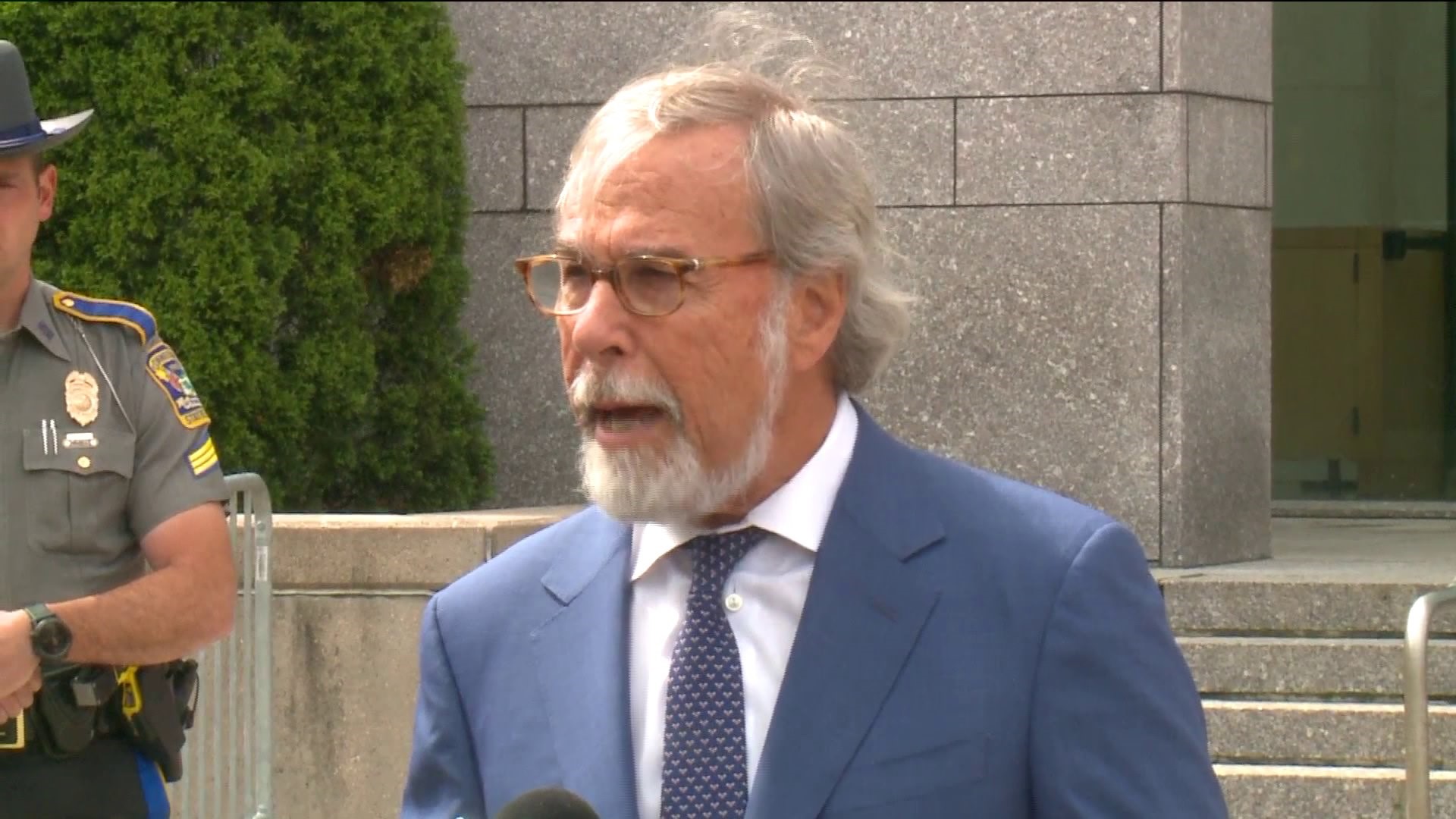 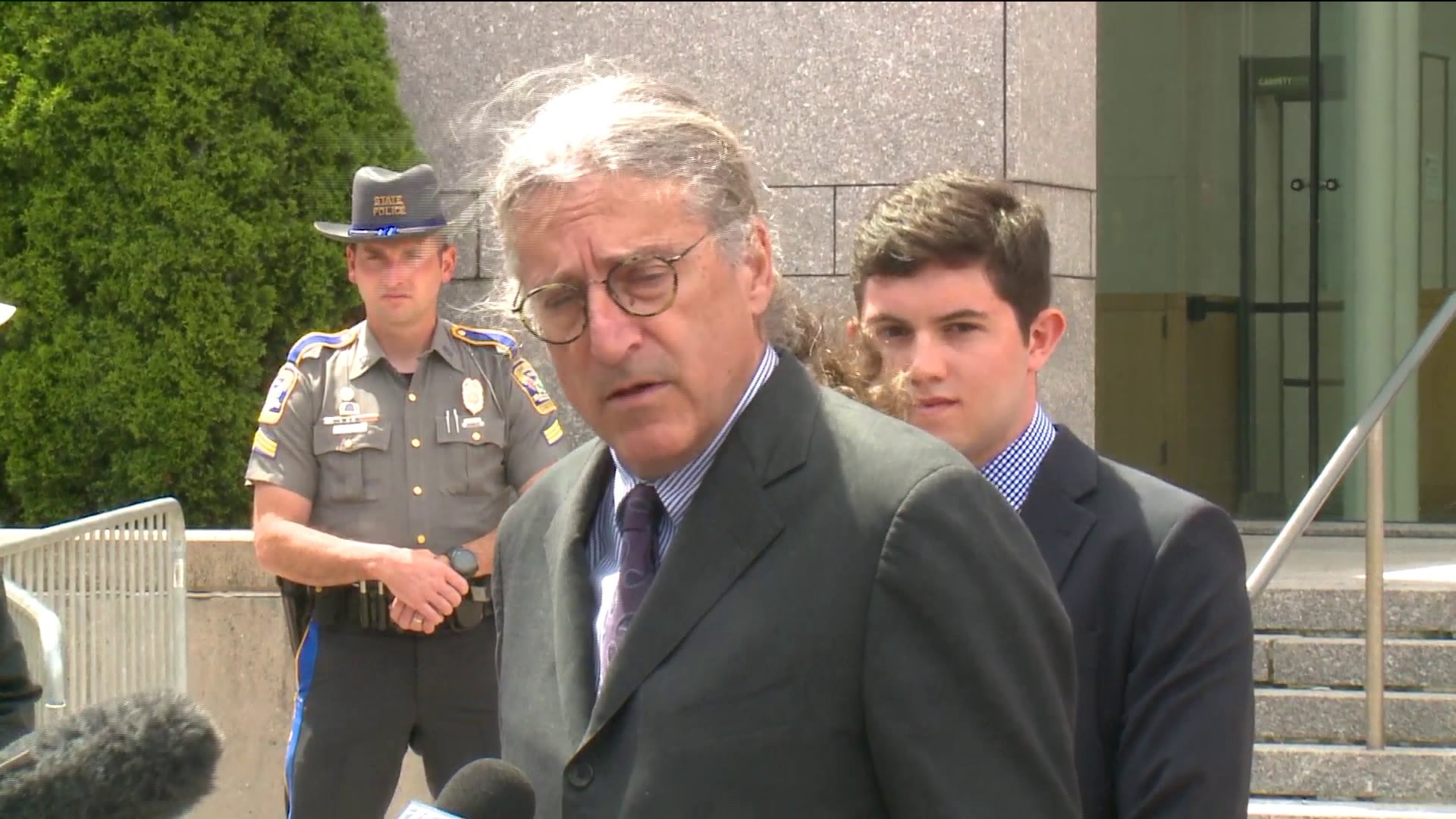 FOX61's Tony Terzi also spoke to Bowman outside his law office in Westport. 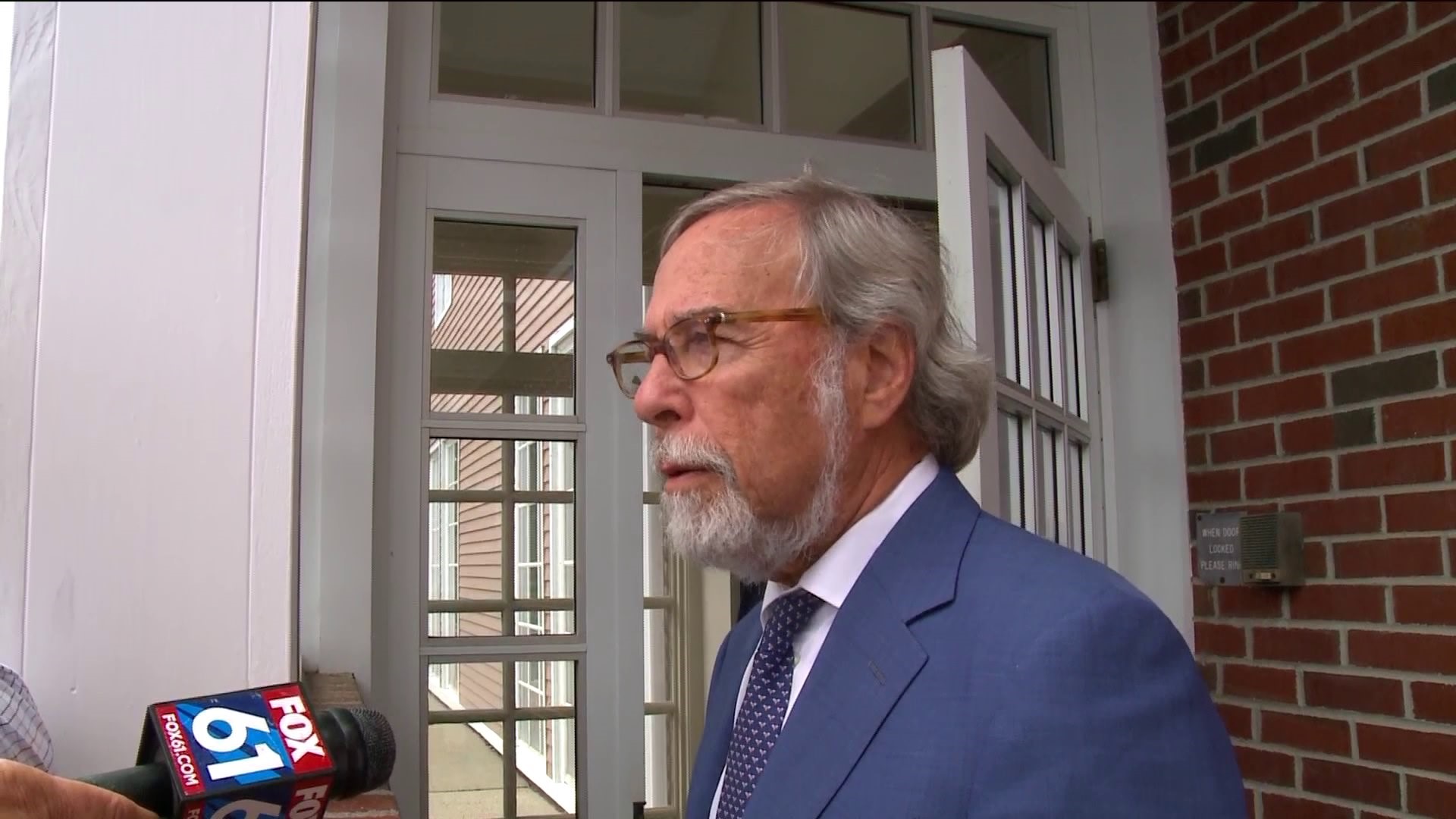