Fotis Dulos breaks silence: “I want to tell my children they are constantly on my mind” 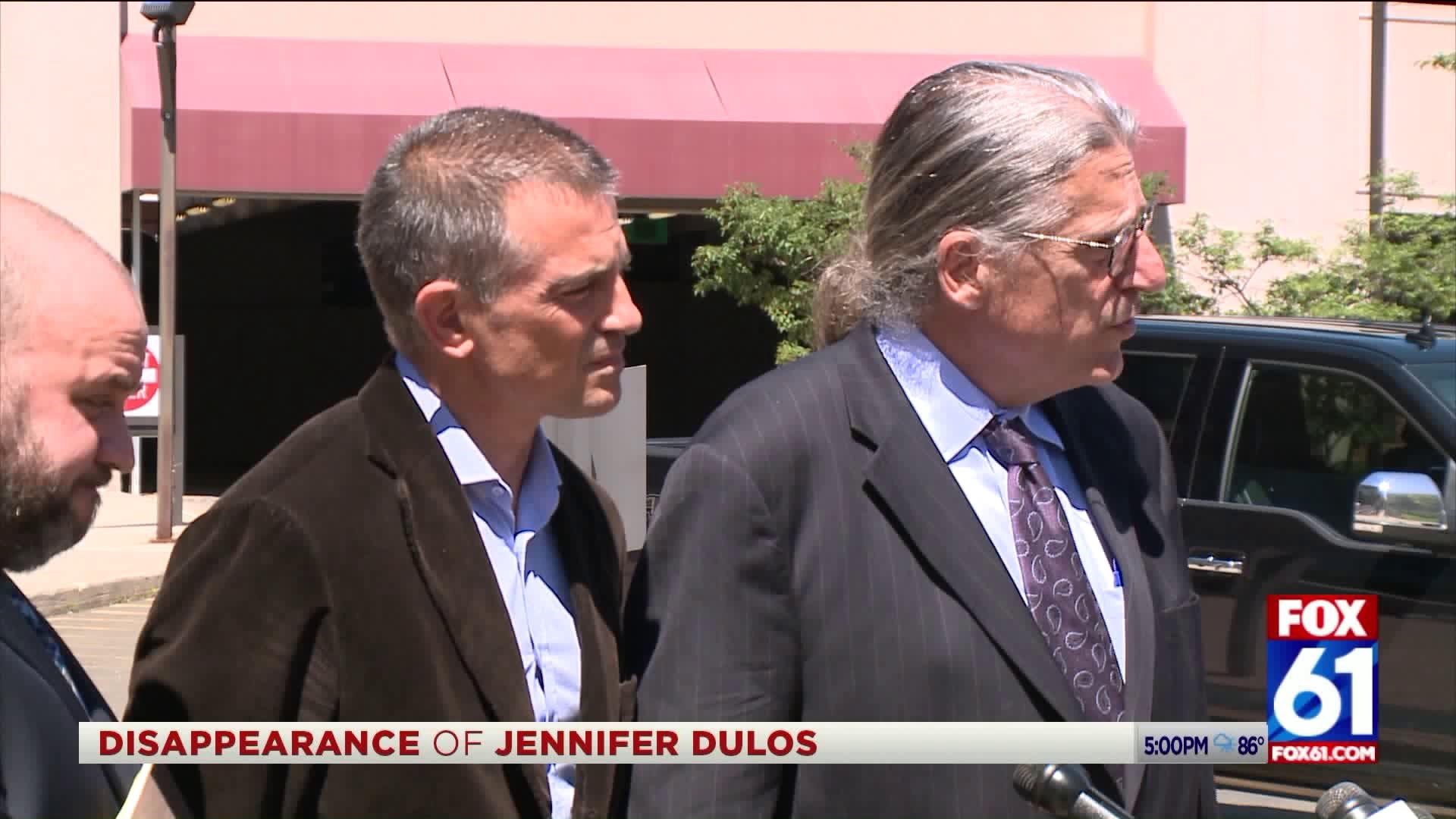 Jennifer has not been seen since Friday, May 24th, when she dropped her five children off at New Canaan Country School. Investigators said on the same day, surveillance video in Hartford shows Fotis and his girlfriend Michelle Troconis throwing away garbage bags filled with items covered in Jennifer's blood. Both were arrested on charges of tampering with evidence and hindering prosecution. Both pleaded not guilty and were released on bond.

“It had come to my attention that Attorney Paris made reference to the psychological status of Jennifer Dulos,” said Meehan. “I am concerned about the statements made my counsel. I see those comments as a violation.”

Pattis said he was contacted by a reporter in New York on Friday night, who was writing what he described as “a hit piece” on Dulos. Pattis told the New York Post on Sunday that Jennifer Dulos once wrote a novel similar to "Gone Girl," the 2012 book and 2014 movie in which a wife stages her own disappearance to frame her husband for murder.

Pattis said his team is “entertaining the idea that Jennifer has died by a result of a revenge suicide.”

Midler said he believes counsel admitted a violation of the orders, and said it was clear the report was not handled with confidentiality.

“This is a family case. This is not an opportunity for the defendant to establish a criminal defense,” said Midler.

Midler said the action crossed a line because Jennifer is not here to defend herself.

Judge Donna Heller said she is concerned that the report was not protected in the way she envisioned when she entered her order. She said, at this point, she doesn’t think anybody should have a copy of the report

Attorneys were asked to return their copies of the report to protect the children.

Judge Heller asked the parties not to communicate their opinions of the findings of the report where the children would have access to it — this includes a newspaper article.

The judge told Pattis he can abide by her order and still represent Fotis, as Pattis asked what he is allowed to discuss. Judge Heller says attorneys are allowed to take notes of the report, but not take photocopies.

Midler and Pattis argued with each other, Pattis suggesting Midler can’t represent Jennifer because she’s not here.

Meehan asks to be present while attorneys are reviewing the report and judge agrees.

An attorney for Gloria Farber declined to comment leaving the courthouse.

Outside, Fotis Dulos made his first public comments since his estranged wife’s disappearance, telling his children he loves and misses them and that they are constantly on his mind.

Then he then told the assembled media they should go enjoy the sunshine.