FARMINGTON – After Fotis Dulos posted his $500,000 bond, he was spotted heading back to his Jefferson Crossing home around 7 p.m. Tuesday. Wednesday morni... 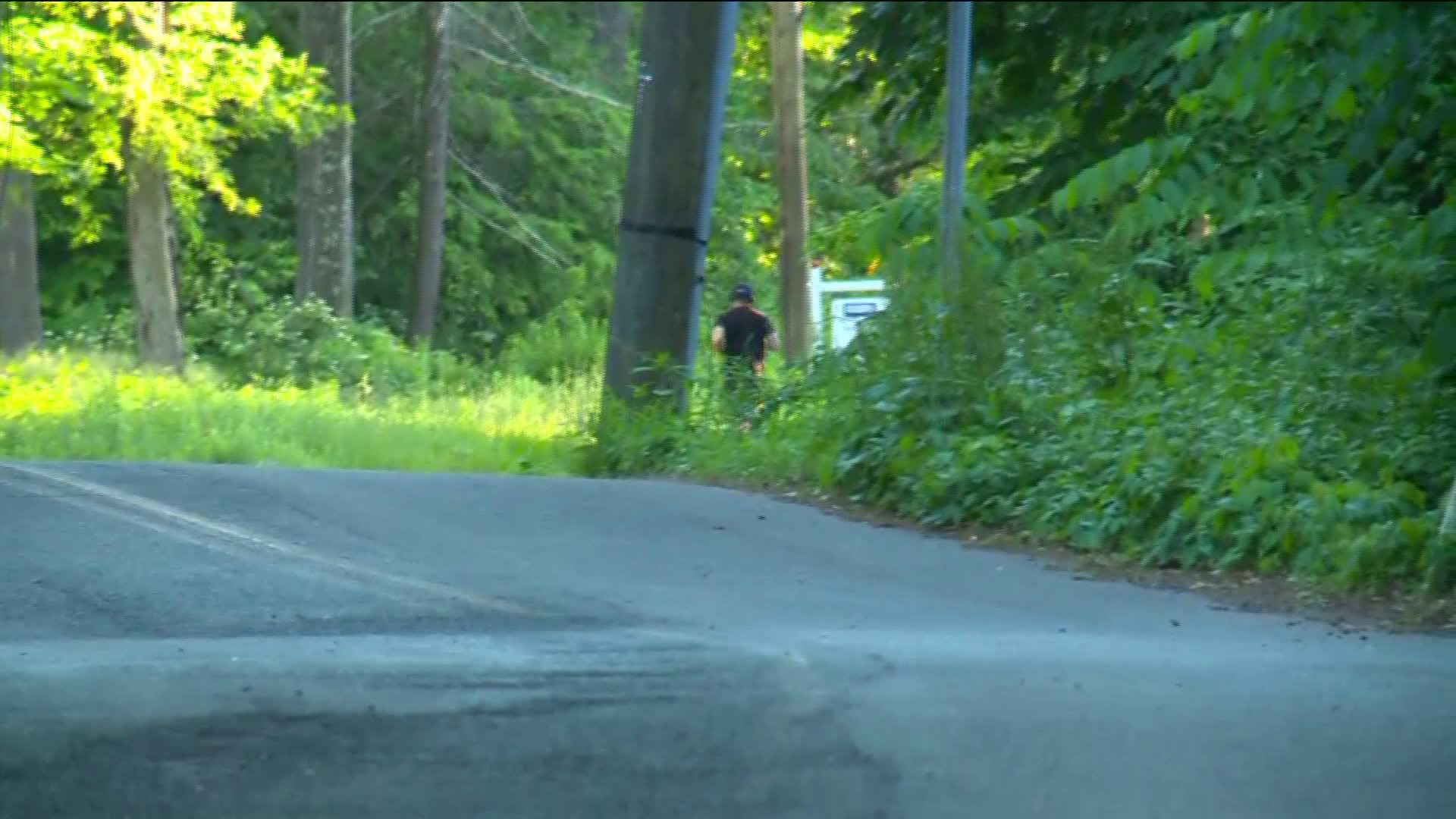 FARMINGTON - After Fotis Dulos posted his $500,000 bond, he was spotted heading back to his Jefferson Crossing home around 7 p.m. Tuesday.

Wednesday morning, Fotis was seen jogging in the neighborhood near Jefferson Crossing.

A Honda Odyssey pulled into the neighborhood where a Farmington officer greeted them.

Fotis Dulos appeared in Stamford Superior Court Tuesday morning to face a judge for his charges. His attorney Norm Pattis told FOX61 Fotis was going to post bond but in order to do so, he would have to hand over his passport.

Fotis Dulos just pulled in - he was in the Honda Odyssey pic.twitter.com/5I1edhvrbS

Attorney Rich Richland drove from Stamford to Fotis' home on Jefferson Crossing to pick up his passport to bring it back to court.

After being released on bond with an ankle bracelet and orders to stay in Connecticut, Fotis quickly hopped into a black SUV.

He was later seen changing vehicles where he then went into a silver Honda Odyssey and stopped at Bridgeport Correctional where he has been staying for the last week.

The van eventually made its way home to his home. 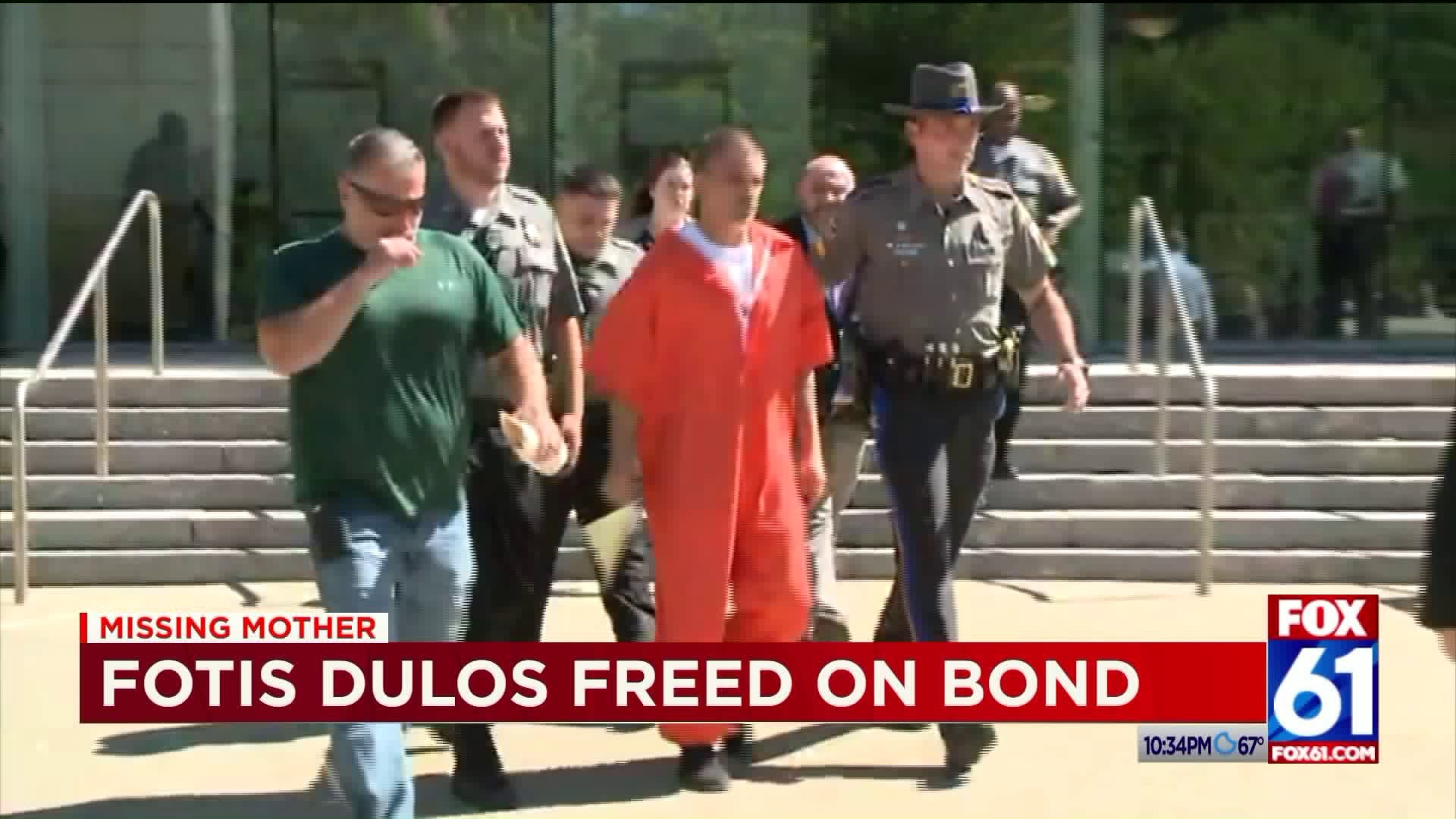 FOX61 was just one of many outlets among a heavy media presence in Farmington awaiting his arrival. Farmington Police instructed everyone to stand across the road after several neighbor complaints.

The residents of Jefferson Crossing which Fotis Dulos developed hired their own attorney.

A letter to the media stated, "The residents of Jefferson Crossing have endured repeated disruptions of the quiet enjoyment of their property."

It went on to emphasize Jefferson Crossing is a private road and anyone who crosses these private property fences are considered trespassing.

Fotis Dulos is expected back in court on August 2.