FARMINGTON — Fotis Dulos posted a $500,000 bond yesterday in Stamford Superior Court and returned to his Jefferson Crossing home in Farmington with an ank... 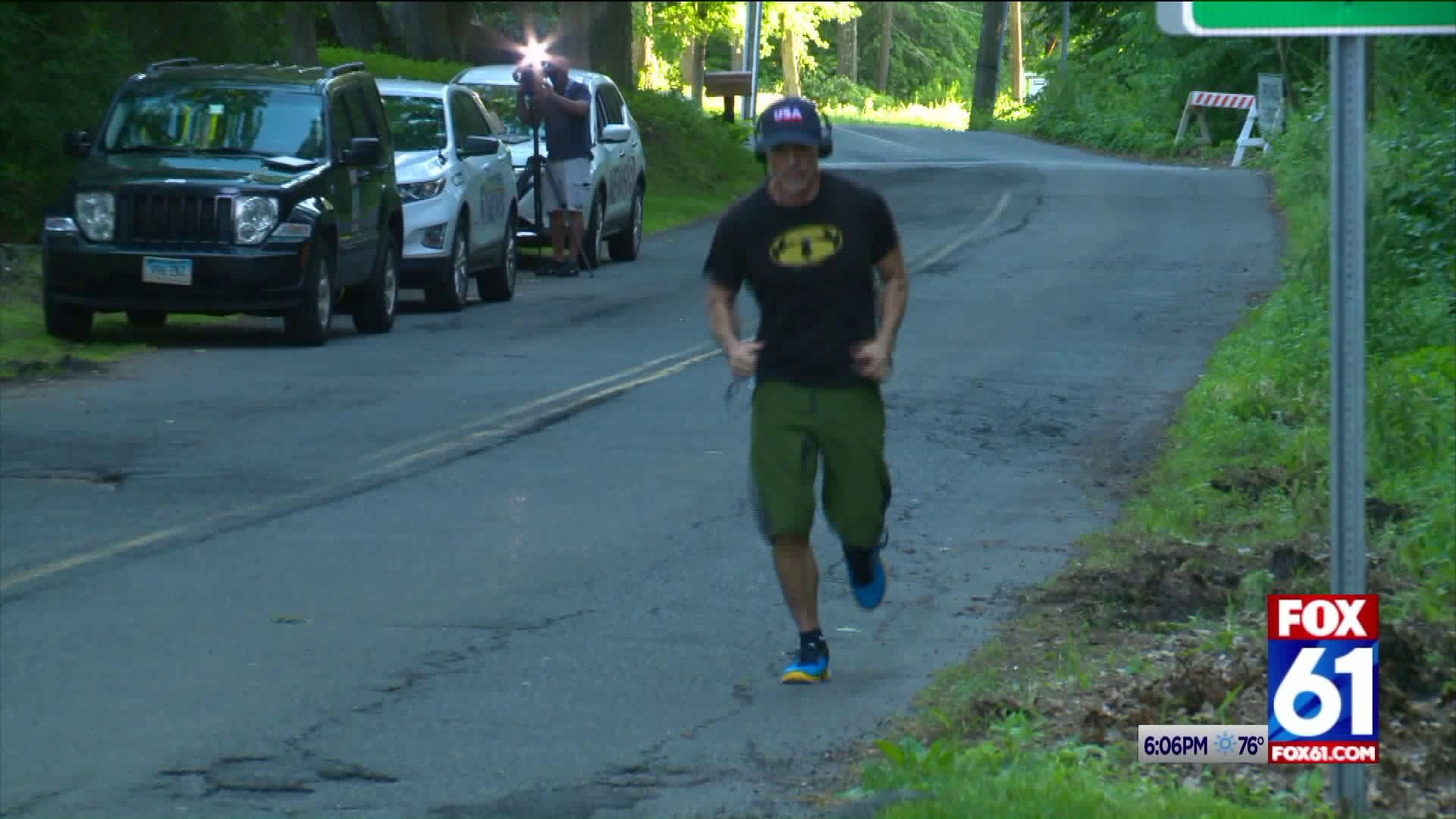 FARMINGTON -- Fotis Dulos posted a $500,000 bond yesterday in Stamford Superior Court and returned to his Jefferson Crossing home in Farmington with an ankle bracelet on.

He was seen Wednesday morning, just before 7 a.m. running in the neighborhood. He was asked questions about Jennifer Dulos' disappearance but declined to comment.

Norm Pattis, Fotis' defense attorney, told FOX61 that in order to post bond, Fotis had to hand over his passport. He is not allowed to leave Connecticut.

Fotis Dulos is expected back in court on August 2.

The pair faced charges of tampering or fabricating evidence and hindering the prosecution relating to the investigation into Jennifer Dulos' disappearance.

State prosecutors said during the court proceedings that they found Jennifer's blood on items that Troconis and Dulos reportedly deposited in trash cans in Hartford. The arrest warrant for the two said Hartford surveillance cameras caught two people who matched the description of Dulos and Troconis driving around, throwing things into trash cans along Albany Avenue.