HARTFORD — Fotis Dulos arrived in court this morning for a civil case regarding Jennifer Dulos’ late father. Jennifer Dulos has been missing since M... 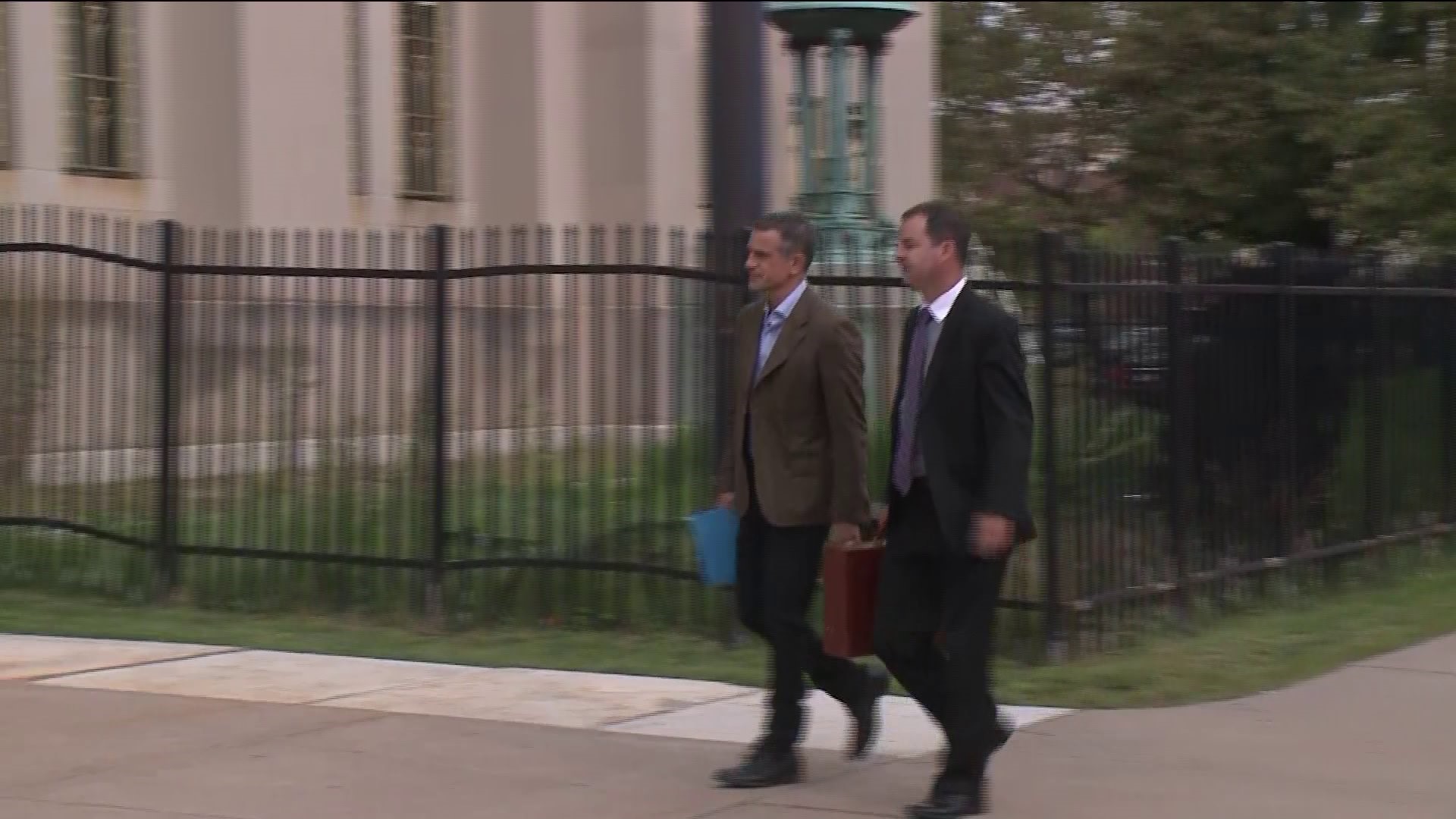 Jennifer Dulos has been missing since May 24th and the investigation into her disappearance is ongoing.

Michelle Troconis has been charged with an additional count of tampering with evidence Thursday.

She turned herself into Connecticut State Police in Bridgeport a day after her Fotis Dulos was arrested on an additional charge.

Fotis Dulos’ attorney Norm Pattis said in a statement to FOX61 on Troconis’ arrest "Our hearts go out to Ms. Troconis. We are confident that she will, in the end, tell the truth at trial.”

When FOX61 asked Pattis about why Troconis was allowed to turn herself in while his client was not, he said “Give the state what you want and get an invitation; fight and get handcuffs. So it goes reverse honor code: Here’s our RSVP: See you in court.”

Fotis is facing a new charge of tampering with or fabricating physical evidence. Fotis posted a $500,000 bond where he was then released Wednesday night.