MERIDEN – Three years ago, FOX 61 reported on the Marinello Beauty and Cosmetology Schools that suddenly closed. According to the federal government, many of th... 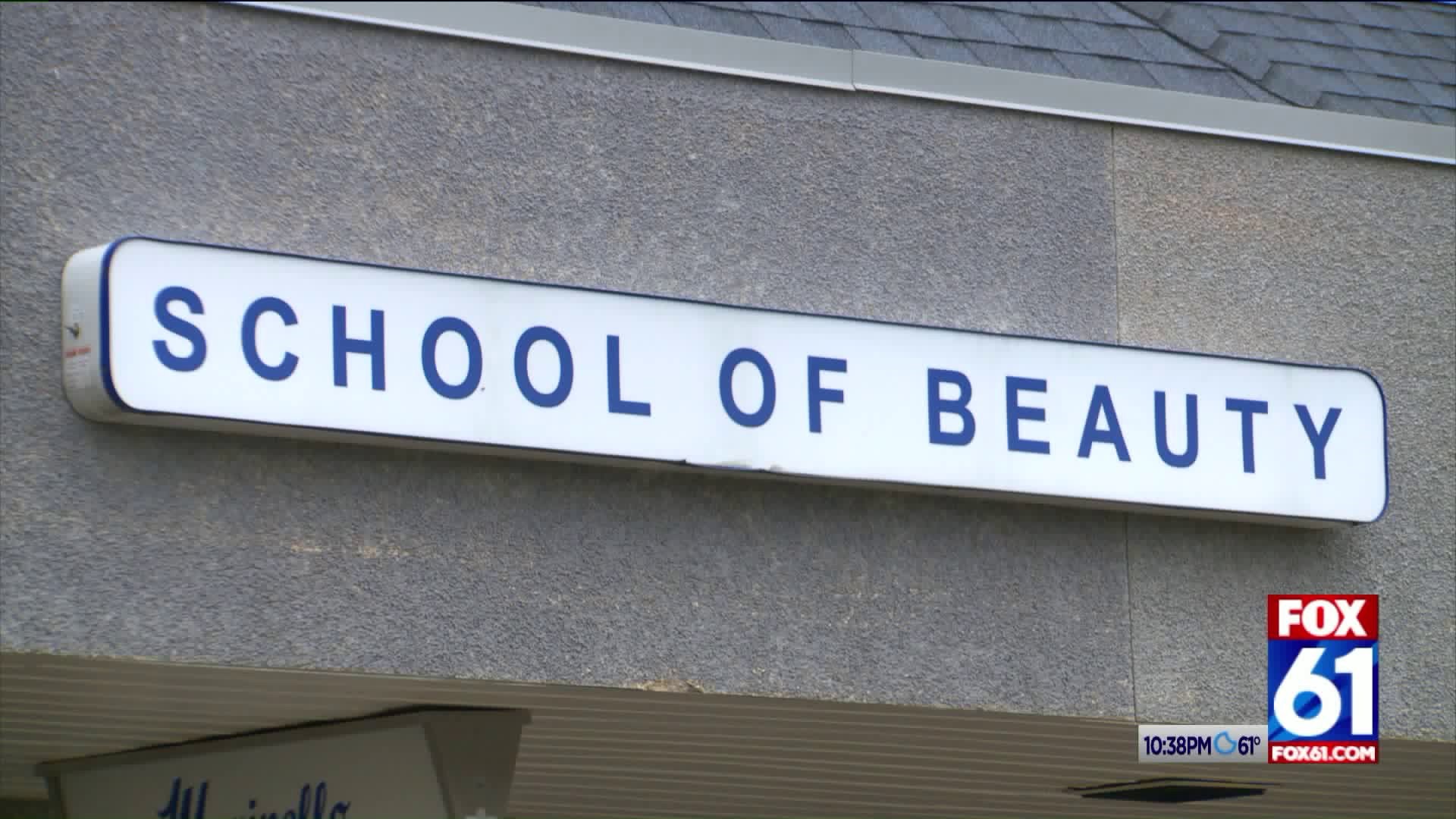 MERIDEN – Three years ago, FOX 61 reported on the Marinello Beauty and Cosmetology Schools that suddenly closed.

According to the federal government, many of their students were not only being deceived but their dreams were put on pause.

Meriden was one of the six locations that closed down. However, three weeks from now, students and instructors who were once impacted by the closing will get a fresh start again.

“I’m still stuck at paying everything I need to pay,” said Gazel Almedina of Waterbury.

Almedina said she is still paying for her 20-thousand dollar tuition, an education she never got. While she may have walked out with a questionable diploma, she did not walk out with the skills.

“They skipped me through class. It’ll be times where I’ll sit in class and try to learn but instead, they would pull us out of class and make us  go on the floor and do a customer’s hair … because they were more concerned about the money rather than us learning,” added Almedina.

February 5, 2016 is when the locations closed. Everyone was told to drop everything as it was. Three years later, the writing on the whiteboards still remain.

D’Angelo said when he worked for the school, the signs were clear.

“A lot of useless meetings about things that may be changing down the line and certain people were losing jobs here and there,” said D’Angelo.

Boxes of transcripts were piled up the next day as students scrambled to find their next step.

The Federal Department of Education denied re-certification to 23 Marinello schools because it alleged the institution was deceiving students and taxpayers.

Olmstead owns Ace Cosmetology Barber Training in three locations in Connecticut and the spot in Meriden will be his fourth one.

“You figure I can get each of these schools open in these cities, I feel like I’m helping the communities,” added Olmstead.

To start fresh, Olmstead is hoping to get 150 students enrolled in Meriden and will re-hire the former Marinello instructors.

“Come back and see us. Let’s finish the dream,” added D’Angelo.

The grand opening date in Meriden is June 14th.

Olmstead will waive the registration fee for any students that sign up now for classes.

Since Olmstead is a dog lover, for the next two months – each time a student enrolls, he will take 100-dollars and donate it to the local dog pound as a gesture to wipe away the bad memories.