EAST LYME — Officials issued warnings to residents Monday after a fox that may carry rabies attacked people and was not captured. Police said around 10:20... 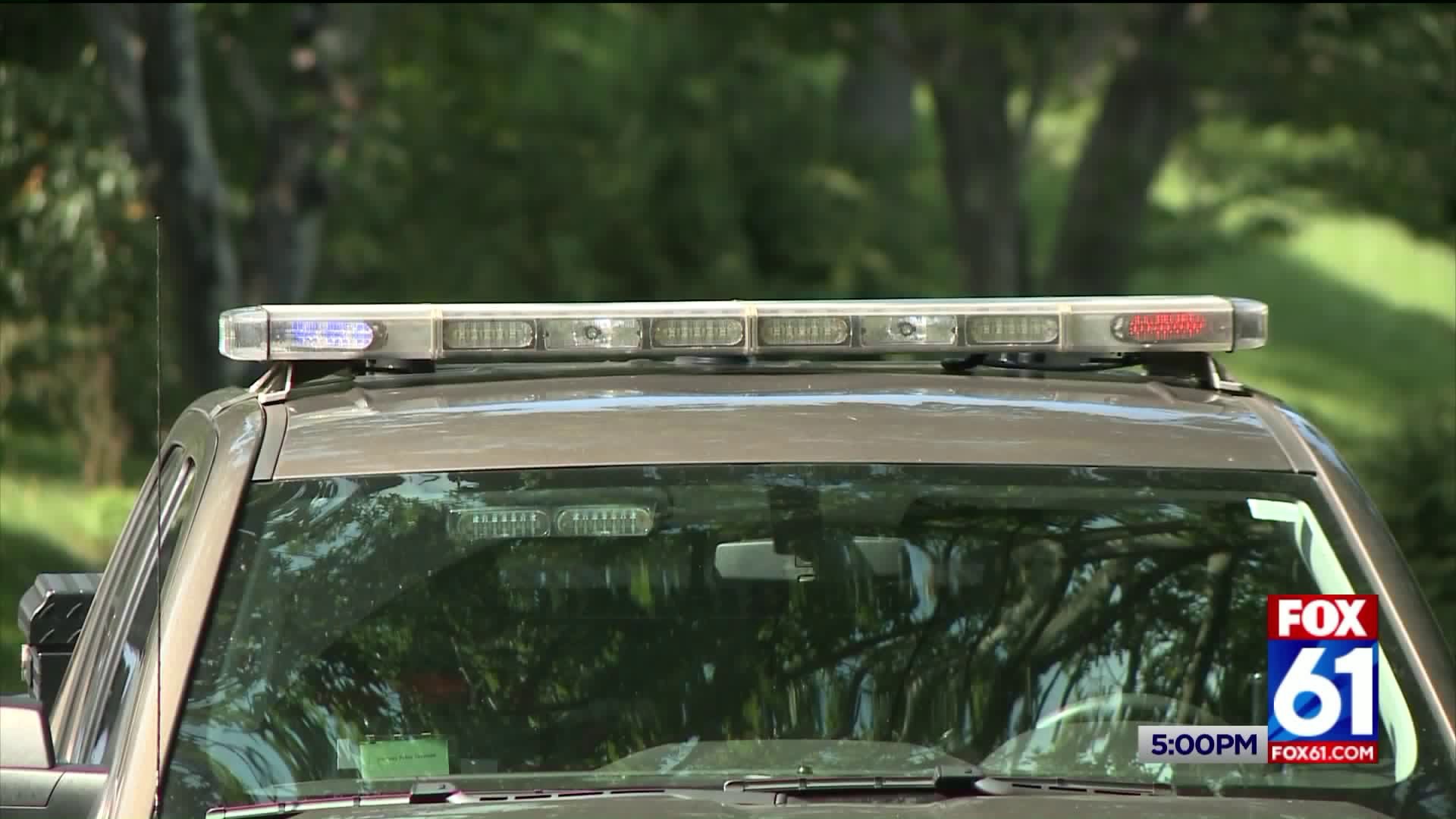 EAST LYME -- Officials issued warnings to residents Monday after a fox that may carry rabies attacked people and was not captured.

Police said around 10:20 am they were called to a home on Heritage Drive that two people had been attacked by an animal that was believed to be a fox.

“You can smell the odor of a skunk and about 45 minutes later one of our neighbors came down the street and pulled us into our driveway because she saw us with a small dog and told us about an incident that occurred up the street,” said Timothy Hagen.

Robert Yuchniuk is an animal control officer serving East Lyme and Waterford, he said, “There are certain animals that are called Rabies Vector-Species and foxes are one of them, which basically means foxes are more prone to get rabies, they can pass it on to other animals. Its very important that people make sure their pets are updated on their rabies shots  and it’s very important for anybody to report animals that show aggression towards humans or appear to be drunk.”

Symptoms Haggen and other residents say they have never seen in the area before today.

Haggen said, “Sometimes we’ve had bobcats, we’ve even had a mountain lion, coyotes ever so often and nope no aggression, except maybe small animals, we’ve had a couple of cats in the area have some issues, but no problems so yeah this is shocking.”

Officials say they will continue to trap and track the fox so they can test it for rabies.

The two injured were treated at a local hospital.

According to LLHD, "Rabies is a deadly disease caused by a virus that can infect all warm-blooded animals, including people. It is spread mostly by wild animals, but stray cats and dogs may also become infected and spread the virus.  The rabies virus lives in the saliva and brain tissue of infected animals. Rabies can be spread by scratches from infected animals or when infected saliva comes into contact with open wounds, breaks in the skin or mucous membranes (eyes, nose, mouth, etc.)"

Officials said if residents see a fox in the area to contact, Officer Yuchniuk at 860-442-9451 or aco@waterfordct.Org They added, "The public should refrain from feeding or approaching any wild or stray animals."