WETHERSFIELD —  “I feel like what’s going on in New Haven, the movement, the support, I feel like that support need to come here,” Paul Witherspoon’s uncl... 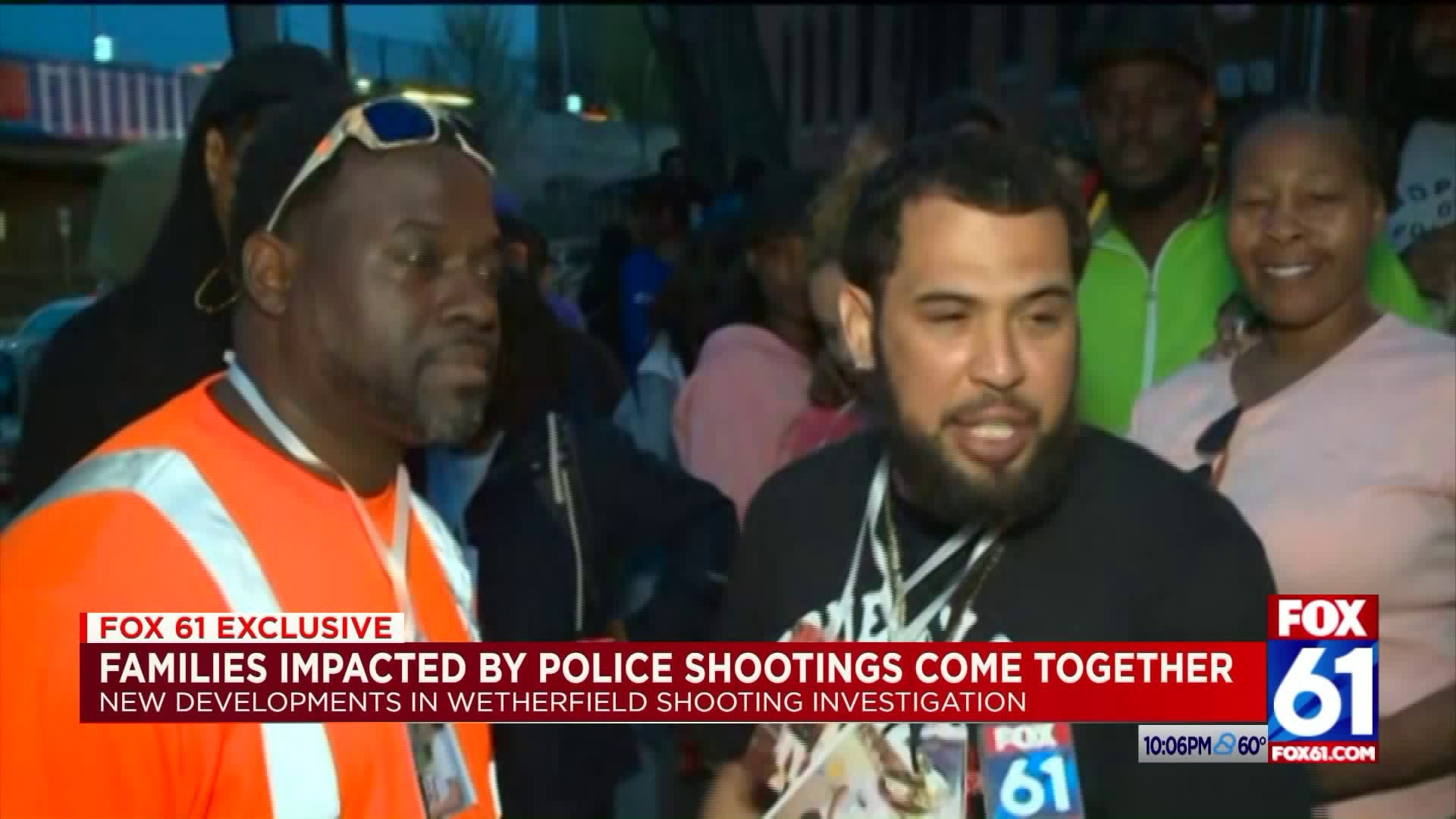 WETHERSFIELD --  “I feel like what’s going on in New Haven, the movement, the support, I feel like that support need to come here,” Paul Witherspoon’s uncle Rodney Williams said.

18-year-old Anthony Vega Cruz passed away Monday night after he was shot by police on the Silas Deane highway in Wethersfield Saturday.

“The family is in tears at the hospital tonight they are going to say their last goodbyes to Chulo, family friend Vani Cashman said.

Williams, uncle of Paul Witherspoon, the man in the car that was shot by Hamden and Yale police officers last week- traveled from New Haven to Cruz’s vigil to give support to their family.

“We know how he feels a little bit, but not totally, because our family we felt like we almost lost somebody,” Williams said.

Anthony Colon- Cruz’s brother, said he appreciates Williams for personally coming out to meet them.

Due to use of force resulting in the death of Cruz - it was announced Tuesday that the Hartford State Attorney’s office will now be taking over the investigation.

“We extend our condolences to Mr. Vega Cruz’s family. I must balance the needs of the investigation with the public’s right to know what happened and I intend to disclose those videos as soon as I can determine that disclosure will not interfere with the investigation.”