NEWINGTON – A Texas-based company has been contacting small businesses, telling them they are working with the local public schools, creating t-shirts with logo... 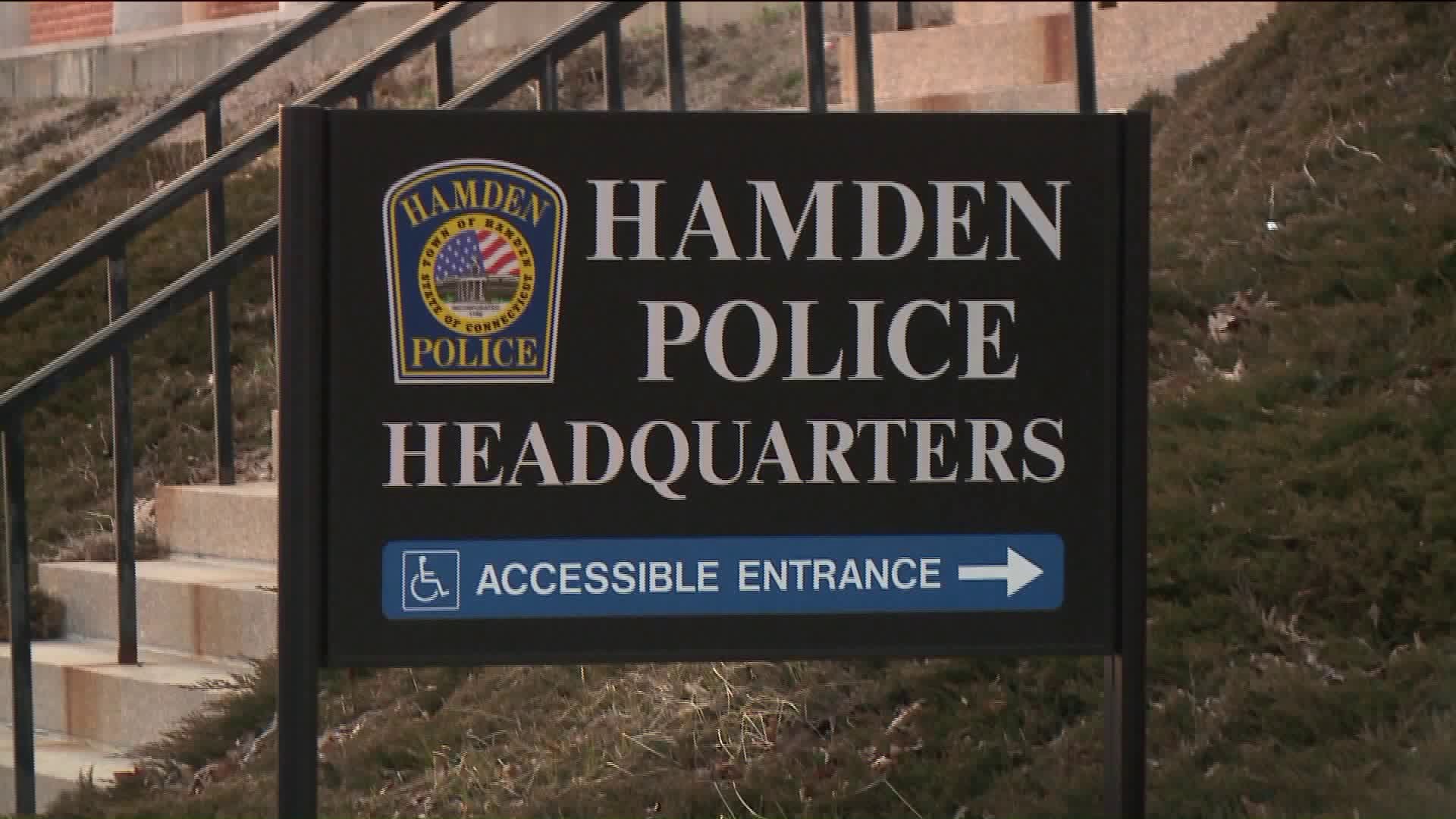 NEWINGTON – A Texas-based company has been contacting small businesses, telling them they are working with the local public schools, creating t-shirts with logos on them and selling them to raise money for high school athletics, according to local police and boards of education.

The schools in Connecticut that have been contacts said they have no relationship with the Texas company, which operates under three names: “Sports Media Marketing,” “Boost Sports” and “Touchdown Sports.”

All of them have an “F” rating on the Better Business Bureau and are owned by the same person, who has not responded to multiple requests for comment over the last several days.

Small businesses in Newington, Vernon and at least one in Avon say they have fallen victim.

“People have to be aware because they’re gonna keep calling,” said Mark Caesar, owner of Brush Marks Painting LLC in Newington. “I don’t know how they get away with it.”

Caesar is one of many local business owner who says he has been ripped off by this Texas company.

Caesar showed Fox 61 his receipts and played voicemails left for him by people identifying themselves as “project coordinators for Newington Public Schools.”

In one of the voicemails, a woman says, “I’m the new project coordinator for Newington High School. Whenever you get this message, if you can please return my phone call, I have a couple of questions for you in regards to the sponsorship that you did with our school last year.”

“I feel like I got taken advantage of,” said Caesar.

“They reached out to me stating they are a marketing company,” said Lana Massingue, the Practice Manager for MedCare Express Urgent Care in Newington. “They asked if we would like to support the high school football team. All I would have to do is buy some t-shirts or cups.”

Over the phone, a Sports Media Marketing employee, Hali H., said her work is not a scam.

The Vernon Police Department disagrees, writing, “The solicitor recently mailed the school a small quantity of low quality printed t-shirts containing the school logo and advertisements for the donors. These shirts were not requested by the school and the company did not have permission to print them.”

Newington Public Schools also received some unwanted t-shirts, and Caesar did, too.

“I sent all the documentation to the credit card company and I’m lucky,” said Caesar. “I got my money back.”

In January, the Indiana Attorney General filed a complaint alleging the Texas company violated a state law. A spokesperson for the Vernon Police Department said he has reached out the Connecticut Attorney General’s office, too.