EAST HARTFORD – Mark Marino will do almost anything to find out why his son, Dominic Marino, was found shot to death in his East Hartford home in November. Domi... 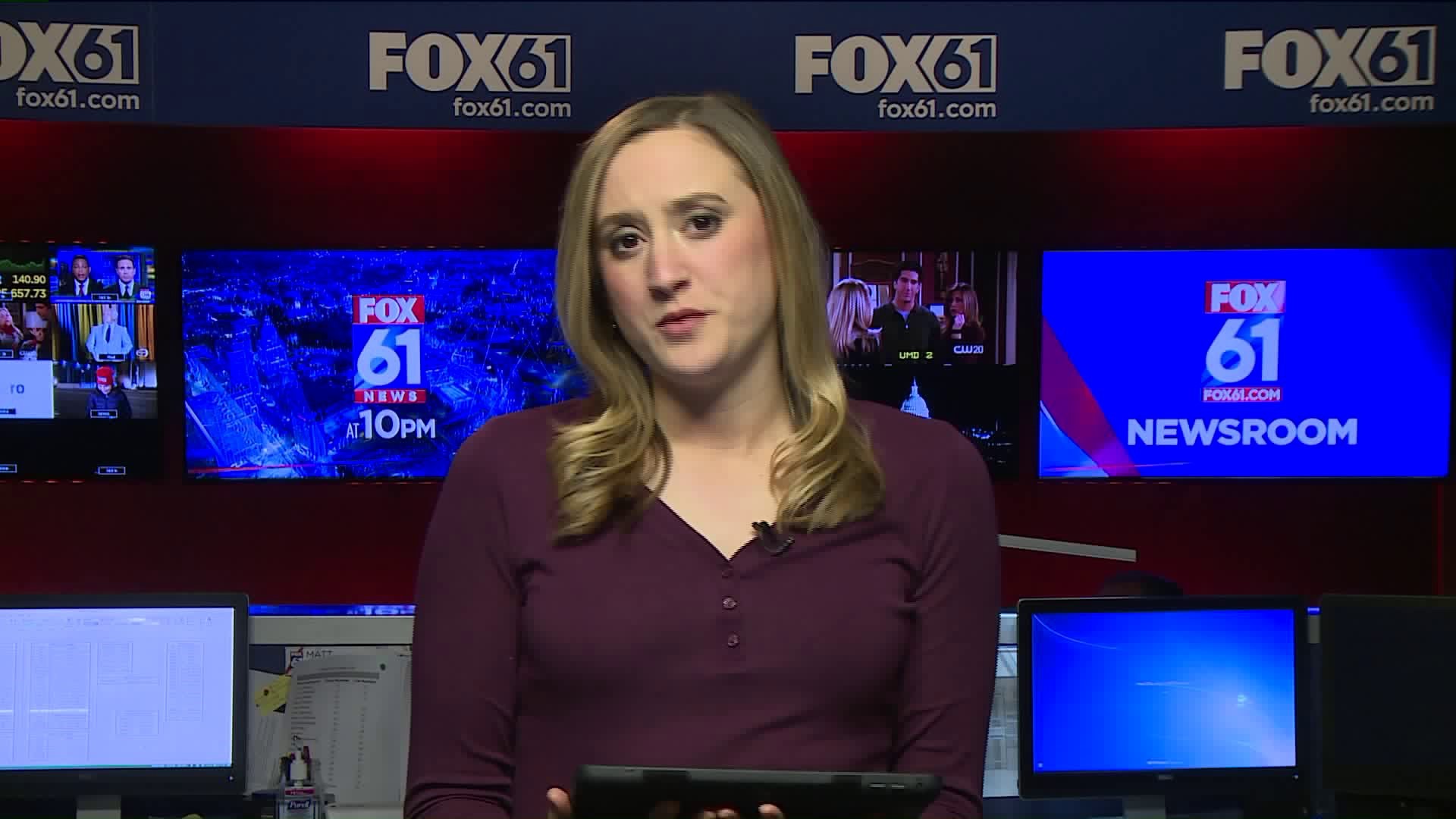 EAST HARTFORD – Mark Marino will do almost anything to find out why his son, Dominic Marino, was found shot to death in his East Hartford home in November.

Dominic was a 30-year-old disabled Air Force Veteran who lived a quiet life, according to his father. So far, East Hartford police have not made any arrests but they continue to investigate. Meanwhile, Mark is working to come up with the funds to put together a reward for information that could lead to an arrest.

“The police need help from the public,” said Mark. “I’d like the public to know: you could be the one person that has enough information to punish the person that did this to my child.”

Mark is doing everything in his means to get the word out, including reaching out to politicians in Washington.

“I contacted our senators and some other local officials,” he said. “I have contacted the White House because my son was a disabled American veteran and I got a response from President Trump.”

A spokesperson for the East Hartford Police Department said Tuesday the case remains under investigation, with detectives pursuing every lead.

“The pain of this has not subsided at all,” said Mark. “Closure for us as a family will never begin until we get some answers.”

If you have any information, you are asked to contact the East Hartford Police Department.