HARTFORD — Investigators continue their search for Jennifer Dulos, the missing mother of five from New Canaan. They are searching the trash to energy facility i... 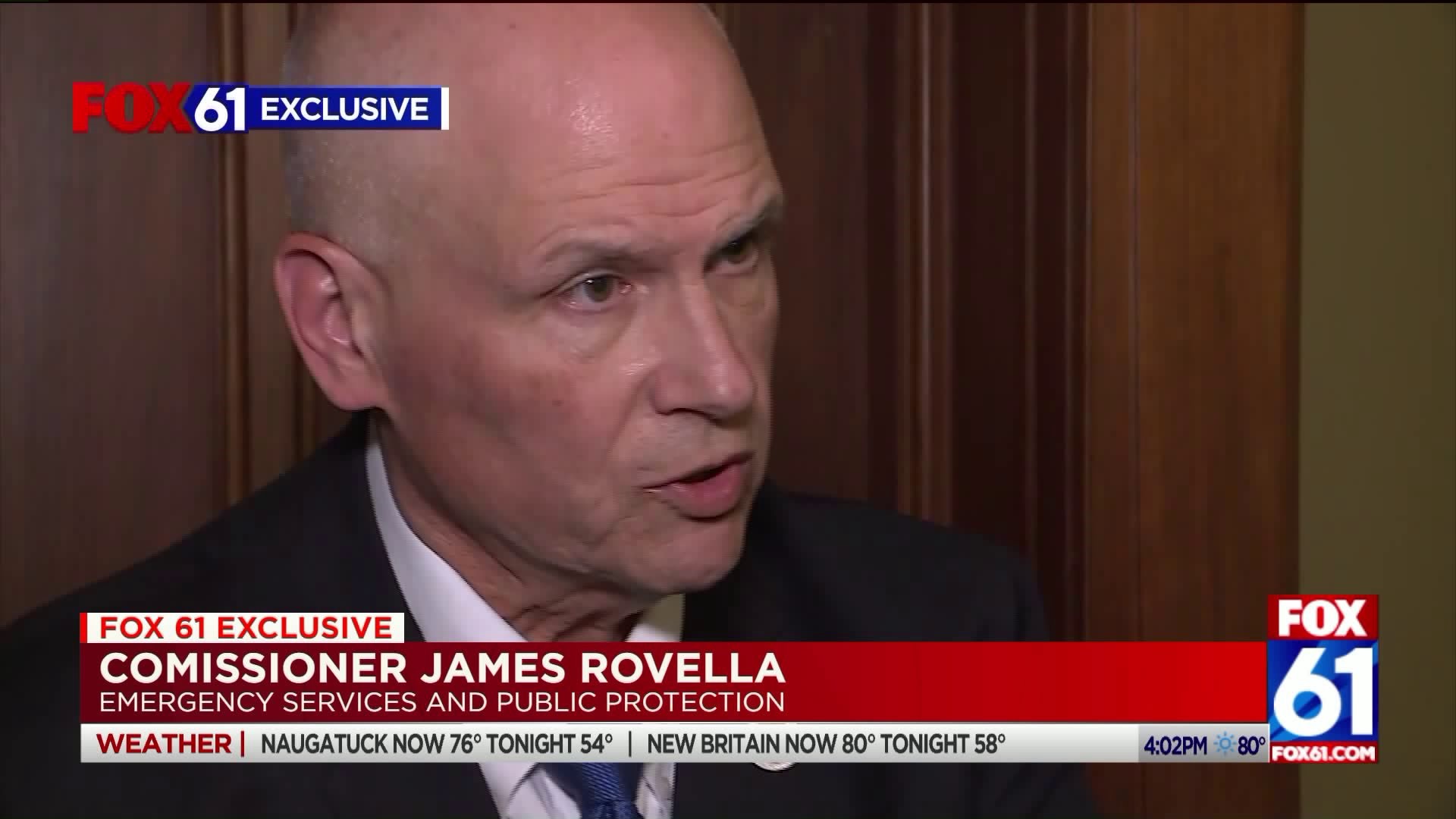 HARTFORD — Investigators continue their search for Jennifer Dulos, the missing mother of five from New Canaan. They are searching the trash to energy facility in the South End where the trash comes from about 50 towns. It's quite literally a needle in a haystack.

Once the trash arrives, they first remove large items. Then the trash goes into a shredder before its incinerated. So far, no significant findings.

It’s a story that’s getting national press. There are so many questions unanswered. It’s an active investigation and speaking exclusively to FOX61, Governor Ned Lamont says he’s confident justice will be served in due time. “It’s a very serious, complicated case which is under active investigation right now. I think we should let the people responsible have a chance to play it out. But I think you will see justice done.”

The commissioner of emergency services and public protection, James Rovella, is committed to that justice. He talked exclusively to FOX61. “We are seizing and analyzing every piece of evidence. Not only physical evidence, but hitting our witnesses our real people and our electronic evidence.”

And that includes doorbell and security video. Investigators have received over 200 tips. “We have a lot of folks that have cameras around. These cameras are either doorbells or they are on their houses. Let’s take a look at those,” said Rovella.

Jennifer’s estranged husband, Fotis Dulos and his girlfriend, Michelle Troconis, both face charges of tampering with evidence and hindering prosecution. Police say two people matching their descriptions were recorded on city surveillance cameras dumping items in Hartford. Police say they recovered some of those items, which had Jennifer Dulos’ blood on them.

For days investigators have been sifting through the rest of the garbage at the trash to energy plant in Hartford’s South Meadows to find other evidence. “We knew that the suspects dropped numerous pieces of evidence in the garbage along Albany Avenue. That garbage actually ends up down at the trash energy plant in the South End of Hartford. It’s a logical step to look at the garbage there. It’s a monumental task,” said Rovella.

We know Jennifer filed for divorce, filed a restraining order, she told the court she was scared of Fotis. She moved away. Calling it domestic violence related, Commissioner Rovella said they’re working closely with the Connecticut Coalition on Domestic Violence.

“How do we actually mine portions of domestic violence that end up in civil courts?”

So the search continues. “Well right now it’s a missing person investigation and we’re hoping for the best but are fearing for the worst,” said Rovella.

Commissioner Rovella said to expect another update on the investigation sometime next week.