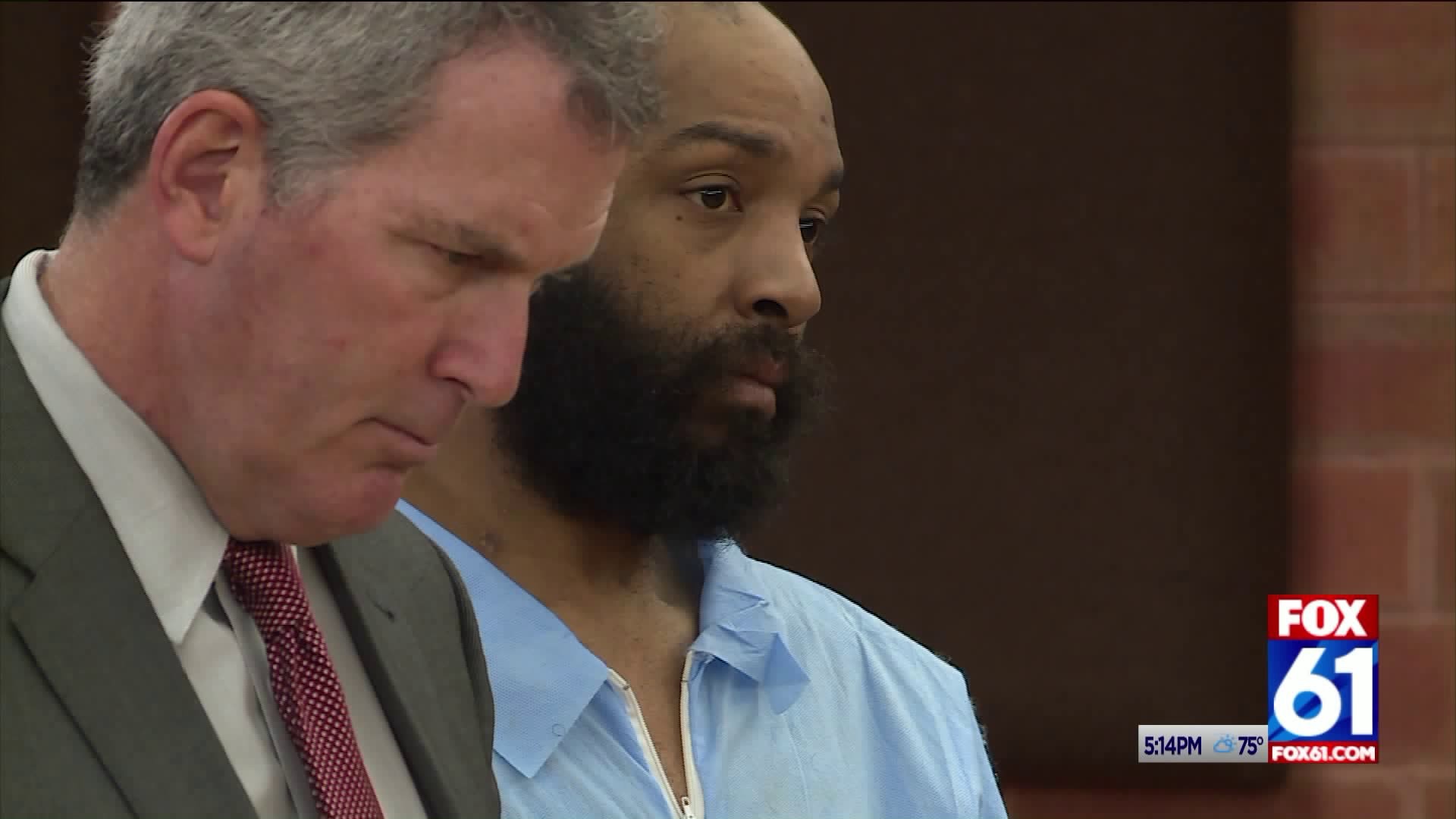 HARTFORD -- 33-year-old Quinton Neal appeared at the Hartford Supreme Court on Thursday after police say he stabbed and killed his older brother, Quin Neal this past Friday.

Police were sent to Nelson St. after a report of a man being stabbed in his front lawn. Police found the victim unconscious and with several stab injuries in his chest and leg. After being transported to Saint Francis Hospital 36-year-old Quin Neal died.

According to the family, the brothers had a bad relationship and Quinton was always tormenting his older brother.

Family members describe Quin as a person who minded his business, quiet, helpful and in general a non-violent person.

Now the family feels as though they have lost both sons.

Brenda Wallace, who is the brothers’ aunt, said, “Brothers and sisters argue, family go through that, but to take your brother’s life like that I don’t understand and nobody will ever understand what the devil was going through his mind.”

In an exclusive interview with FOX61 the aunt, Brenda Wallace said “I lost a nephew, I lost two, I lost one in jail and the other deceased.”

Police reports say a large kitchen knife was the weapon used, but have not been able to locate it at last check.

Neal is being charged with attempted murder, assault in the 1st degree and carrying a dangerous weapon.

His bail was set to 1-million dollars and is set to appear in Hartford Supreme Court on August 8th.