HARTFORD– The mother of Saturday’s homicide victim is mourning her son. Tamkia Hilson too shaken to appear on camera spoke exclusively to FOX61 and is try... 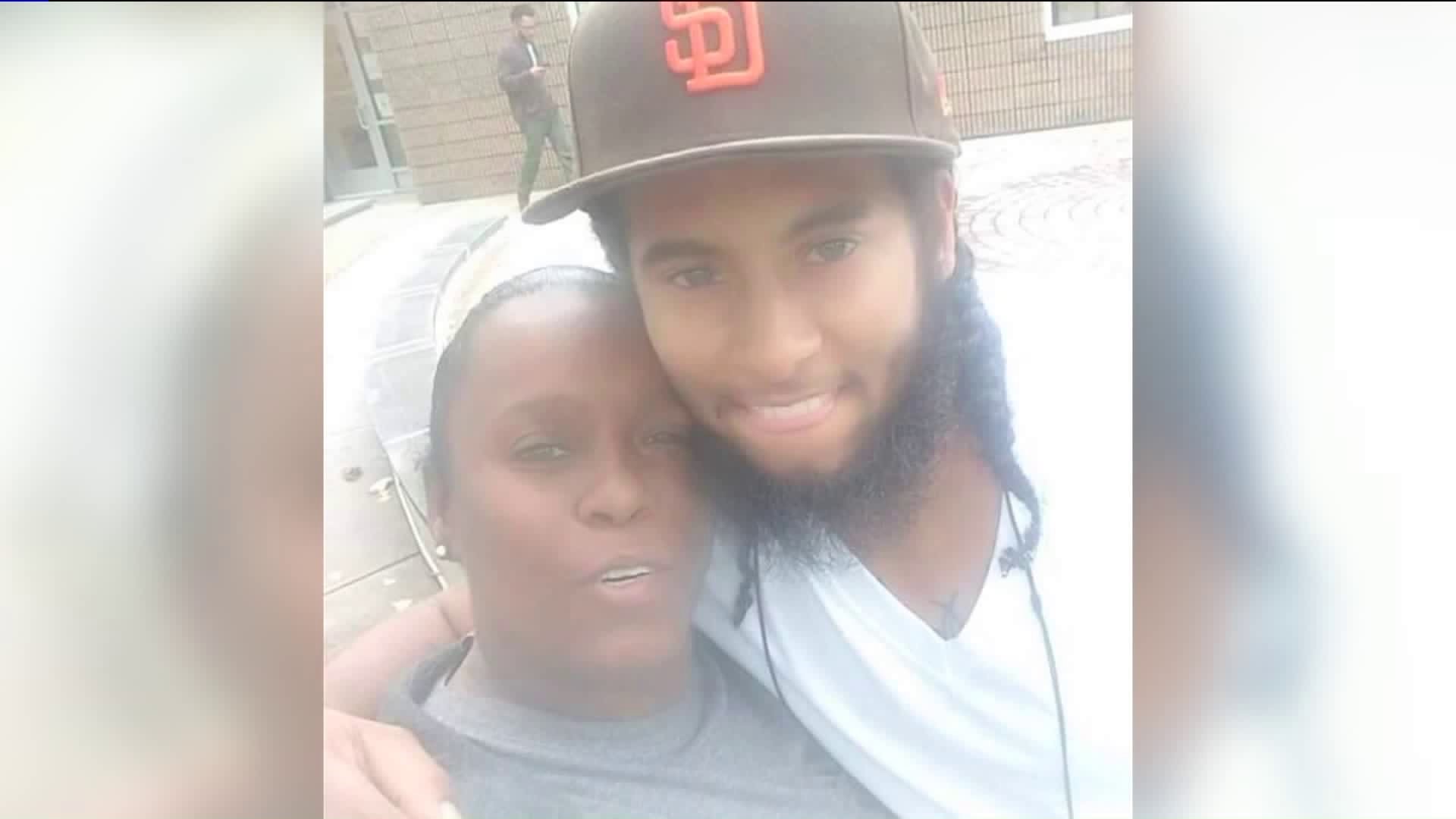 HARTFORD-- The mother of Saturday’s homicide victim is mourning her son.

Tamkia Hilson too shaken to appear on camera spoke exclusively to FOX61 and is trying to make sense of things after losing her eldest son, 23-year-old Roberto Vargas.

Emotional, Hilson said, “It’s like a dream right now, I can’t even sit here and talk to you and tell you about my son right now.”

Vargas was killed early Saturday morning, leaving behind two children. Police say he was found with multiple gunshot wounds and died in the hospital. His mother still can’t believe her son is gone.

Hilson says right now she has to stay strong for her other children and that she can already feel Vargas watching over her.

Vargas had been in trouble with the law, convicted of crimes including selling narcotics, second-degree robbery, and carrying pistol without a permit. But Hilson says her son was getting his life together, first by graduating and then looking for better work to support his family. According to family members, Vargas graduated from Hartford High and attended the Lincoln Culinary Institute on Sigourney St.

Hilson says she can’t speak to all of his actions because he still was her child. “Unfortunately that’s a part of him, he ain’t never killed nobody, so why take his life. He wasn’t a bad person, everybody makes mistakes," she said.

Police have not named a suspect, and the motive for the killing remains unknown. If you have any information, you're asked to call police.

At this time no funeral arrangements have been set. Hilson says we can expect a memorial to be put up in his honor.