HARTFORD — Sharlene Mansfield, 55, was found unresponsive on Hillside Avenue on Monday just a few blocks away from where she lived with her 82-year-old mo... 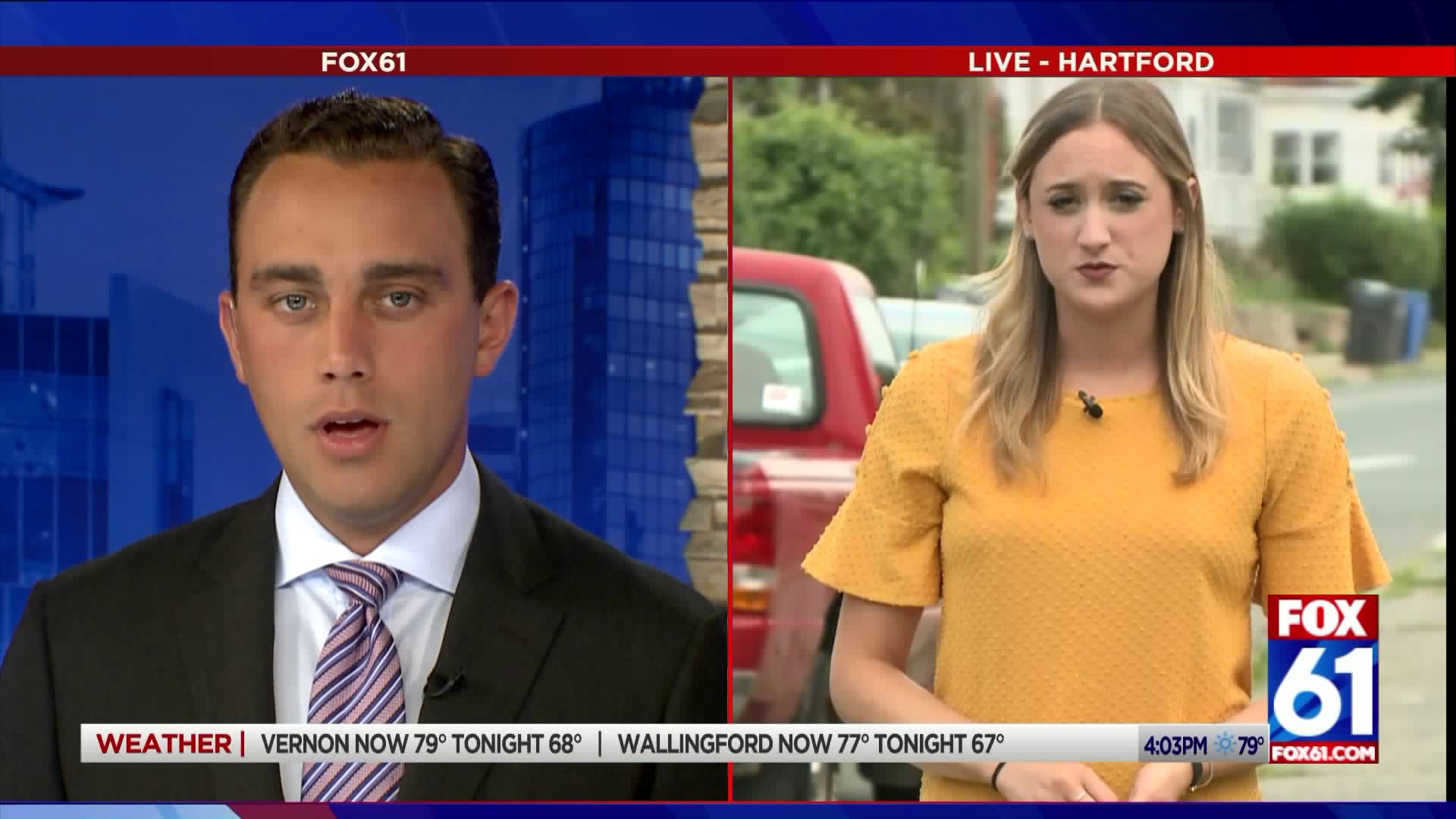 HARTFORD -- Sharlene Mansfield, 55, was found unresponsive on Hillside Avenue on Monday just a few blocks away from where she lived with her 82-year-old mother, Charlotte Barber.

Police said someone driving a dark-colored sedan, possibly stolen, sped through the wrong lane, hit Mansfield and fled. Mansfield was rushed to Hartford Hospital where she was pronounced dead around 2 p.m.

“Accidents happen, but the human and decent thing to do would have been to stop,” said Barber.

Barber not only lost her youngest daughter, but also her caregiver and roommate.

“We were always so close,” Barber said. “She did everything for me: she made me eat, she made me take my medicine.”

“She was always giving,” Barber added. “She’d buy clothes for people, she’d say, ‘mom, I’m gonna take this ice cream to the kids up the street.’”

Mansfield is the second child Barber has to bury. She lost another daughter to a heart attack.

“It’s not easy burying a child but, I’ve done it once,” she said. “I think maybe the reality hasn’t set in yet.”

Just hours before Mansfield was struck, she shared a post on Facebook on Sunday that read, “Prayers up. Another car side down on Flatbush right next to the one yesterday. Drive safe people.”

People who live in the neighborhood say the roads are unsafe.

Family and friends stopped by a memorial Tuesday set up for Mansfield. 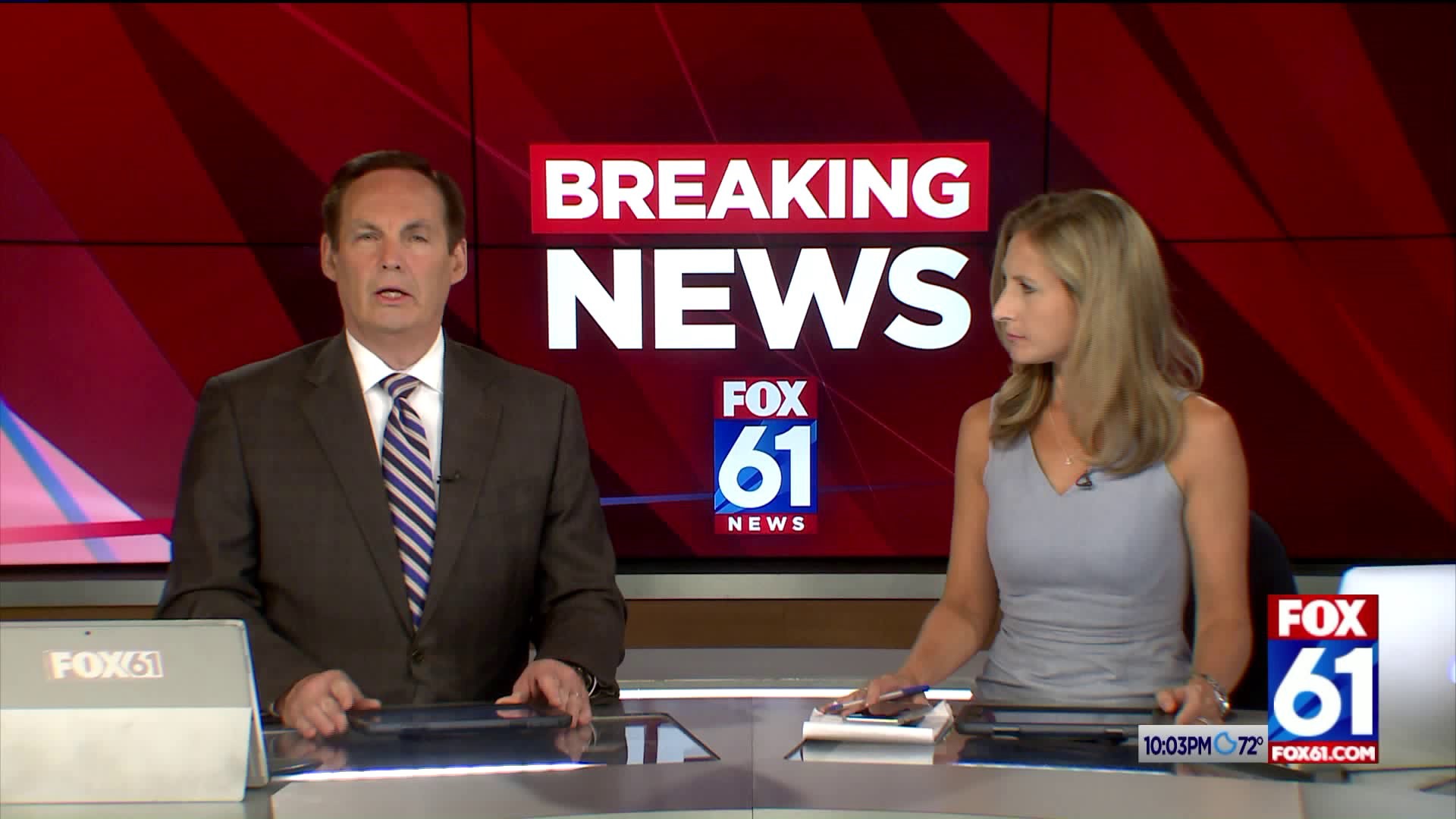 The car was found in the area of 240 Farmington Avenue. Police said that a person ran from the car when police arrived and that he had an active arrest warrant. Investigators are unsure of the man's involvement with the hit-and-run and continue to investigate.

Police are urging anyone with information to call 860-722-TIPS.

A Go Fund Me was set up here.