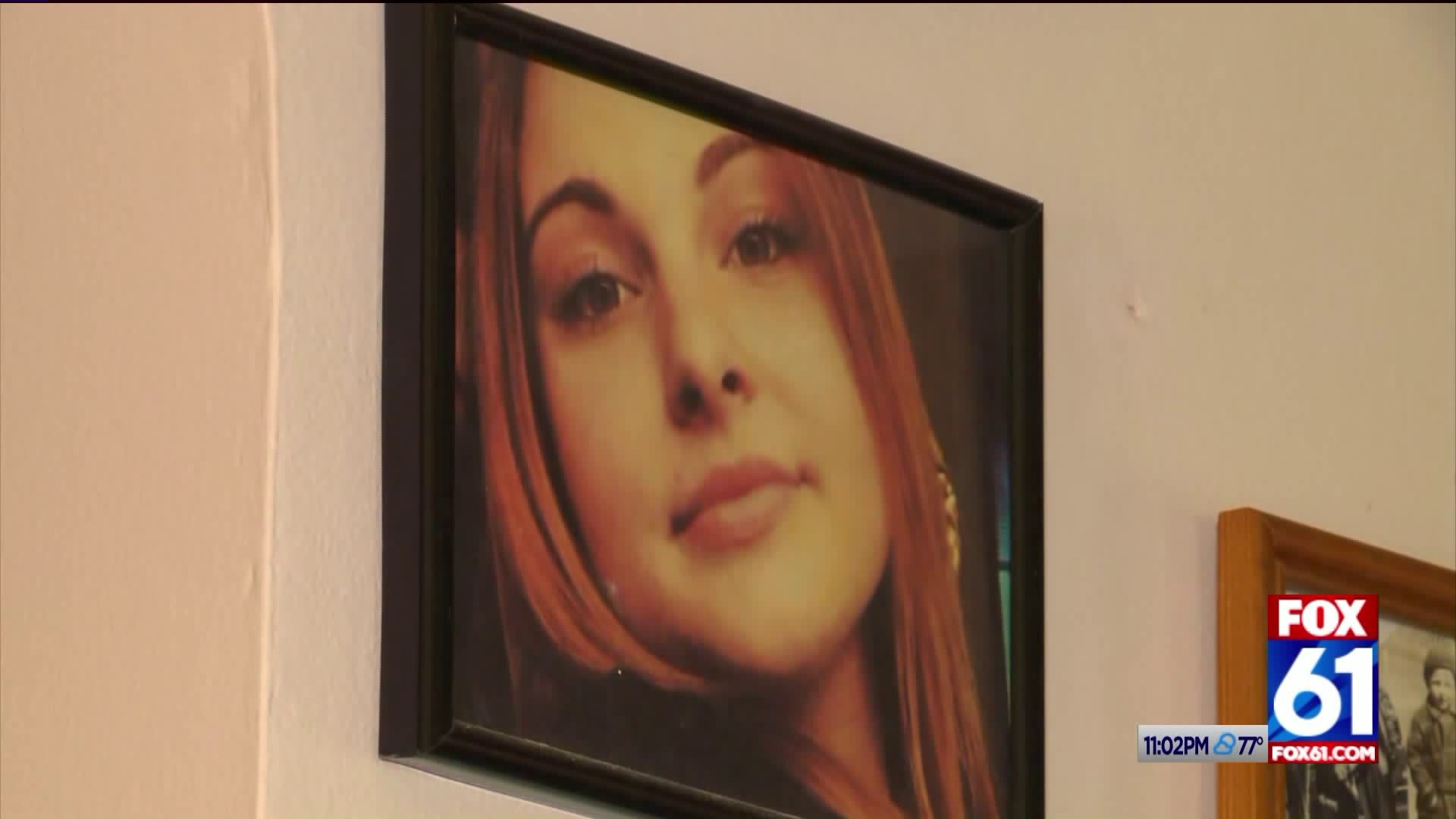 NORWICH - The murder conviction of a man who killed 25-year old Casey Chadwick in 2015 was overturned Wednesday.

Chadwick's mother, Wendy Brown, said she will do anything to keep Jacques in prison.

"Oh my god! How much more am I supposed to take? How much more before I end up losing it and end up in a mental facility?" said Brown.

That was the emotional reaction of Brown who found her daughter stabbed to death in 2015.

"He stabbed her over 12 times so bad that one of them went into her vertebrae," added Brown.

Prosecutors argued that Jacques left Chadwick to die and her body was later found in a closet.

He was later convicted and sentenced to the maximum of 60 years in prison.

Jacques penned a letter to FOX61 in 2016 saying the news was depicting him as "cold, cruel and uncaring" because he refused to speak or open his eyes in court.

The appeal is now centered on whether Norwich Police needed a warrant to enter Jacques' apartment five days after his lease expired. Chadwick's mother believed the police had every right to do so.

"He hid Casey’s telephone and the drugs in a little cubby hole in the bathroom and the police went in with the landlord’s permission," added Brown.

Jacques' attorney, however, argued he was entitled to his privacy rights unless he said he was moving out or evicted.

The new trial is expected to take place in October.

Chadwick's mother is pushing lawmakers to pass "Casey's Law" where illegal immigrants with criminal history must be deported back to their home country.