FOX61 EXCLUSIVE: Victim’s family calling for end to violence after string of shootings in Hartford 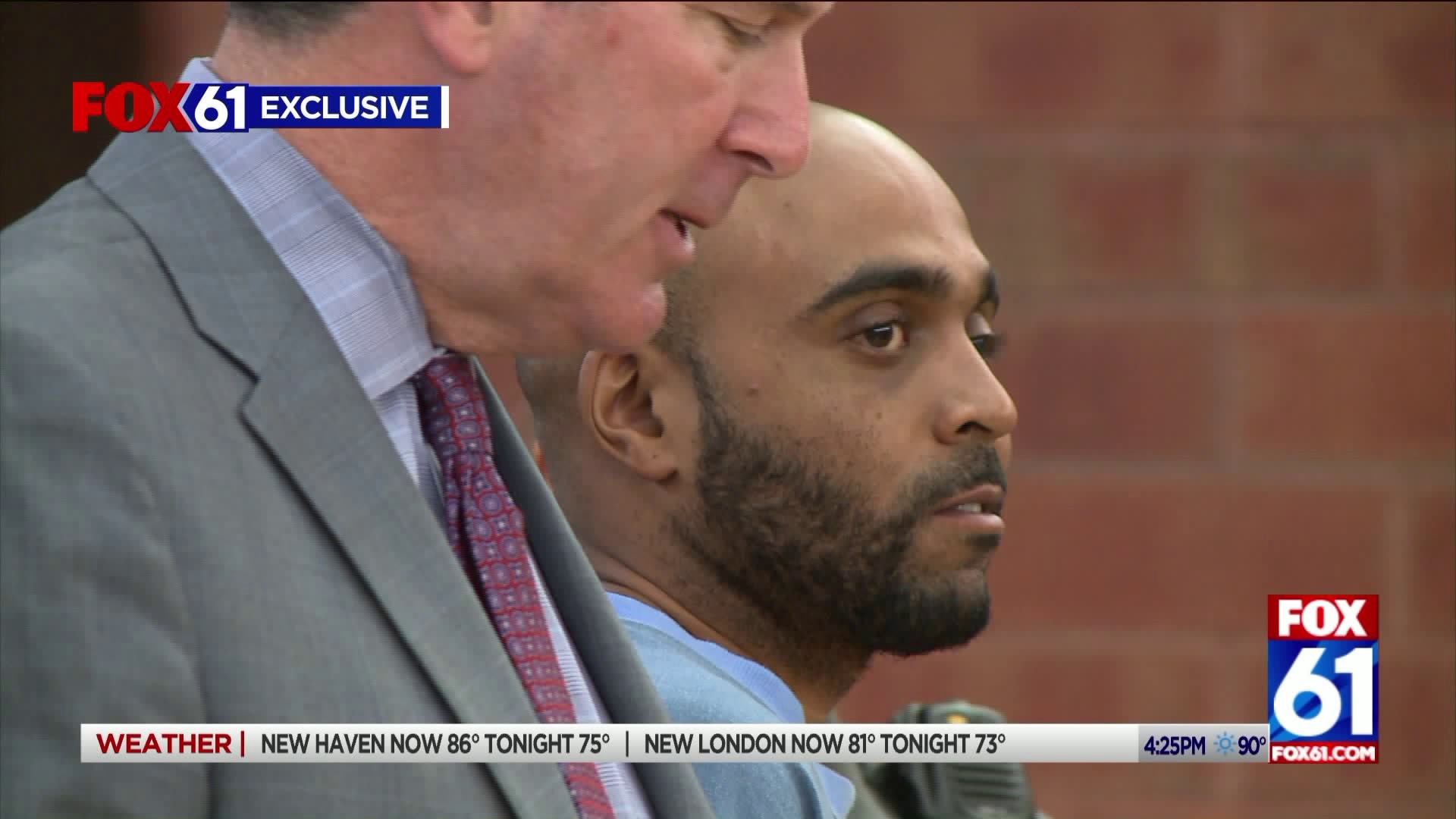 HARTFORD -- Friday night marked 15 homicides in the city of Hartford this year.

A violent stretch in the city of Hartford. 8 shootings, four of them fatal in a nearly one week span.

Antoine Keaton was arraigned in Hartford superior court Tuesday morning. He’s charged with murder in the death of Anthony Wright who was shot and killed on Main Street Friday night. Wright's family is heartbroken over his death but glad that the Judge raised Keaton’s bail to $1.5 million.

“He has family, he’s not an animal he’s a human. It’s not right it’s not right. Prior to that his best friend got killed as well, it’s not right,” said Jessica Burgos, Wright’s cousin.

Anthony’s family says he was a friend of Malcolm Carr, the victim in the city’s 12th homicide.

The city of Hartford saying at a news conference Tuesday afternoon that Keaton is a person of interest in Carr’s death.

“In this case worked extremely quickly and effectively to arrest somebody who believe was involved in not one but additional homicides in our city,” said Hartford Mayor Luke Bronin.

Both of those homicides happening in the same area of Main Street, both believed to have started with physical altercations.

Police do not believe any of the other homicides that happened in the city are related. The Mayor along with interim Police Chief Jason Thody said they are working with prosecutors to keep repeat offenders off the streets of Hartford.

“As law enforcement we say we can’t work in a silos, too often we say we go out there we do our job and we lock the bad guy up. It’s not enough. I think we have a role to play there in explain why it’s important for certain individuals to be gone at least for a period of time,” said Interim Hartford Police Chief Jason Thody

Hartford police also said there is no easy way to prevent these homicides but they are constantly looking for new ways to do so. They are asking anyone with any information on any of these shootings to home forward.