Here are the candidates answers to the debate questions:

There is an old adage that when it comes to politics, people are visual. They measure success by what they see on the ground. What tangible things would Hartford residents see in 2020 under your leadership? 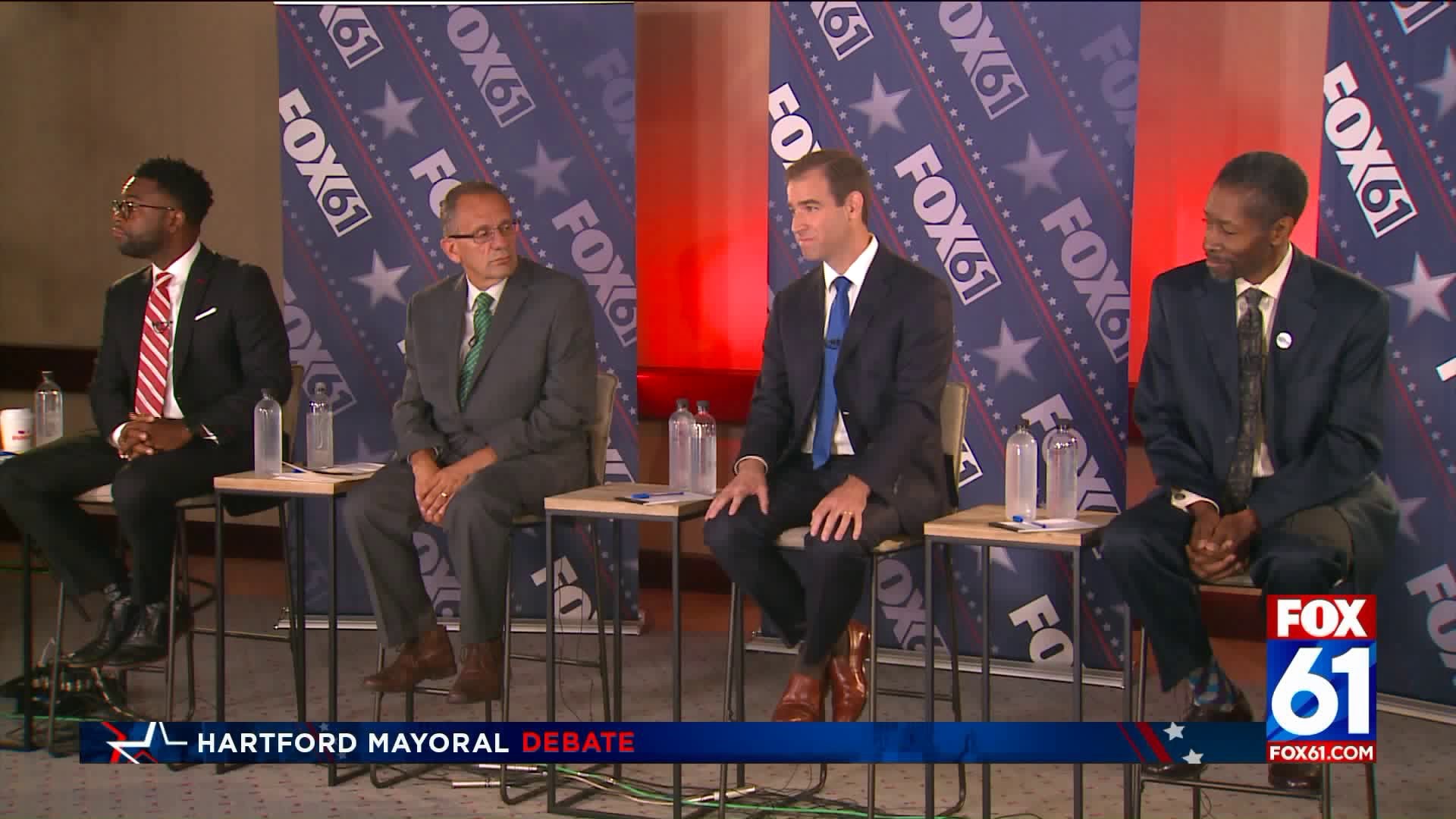 Hartford's property tax rate is one of the highest in the state. What are your specific plans to lower it? 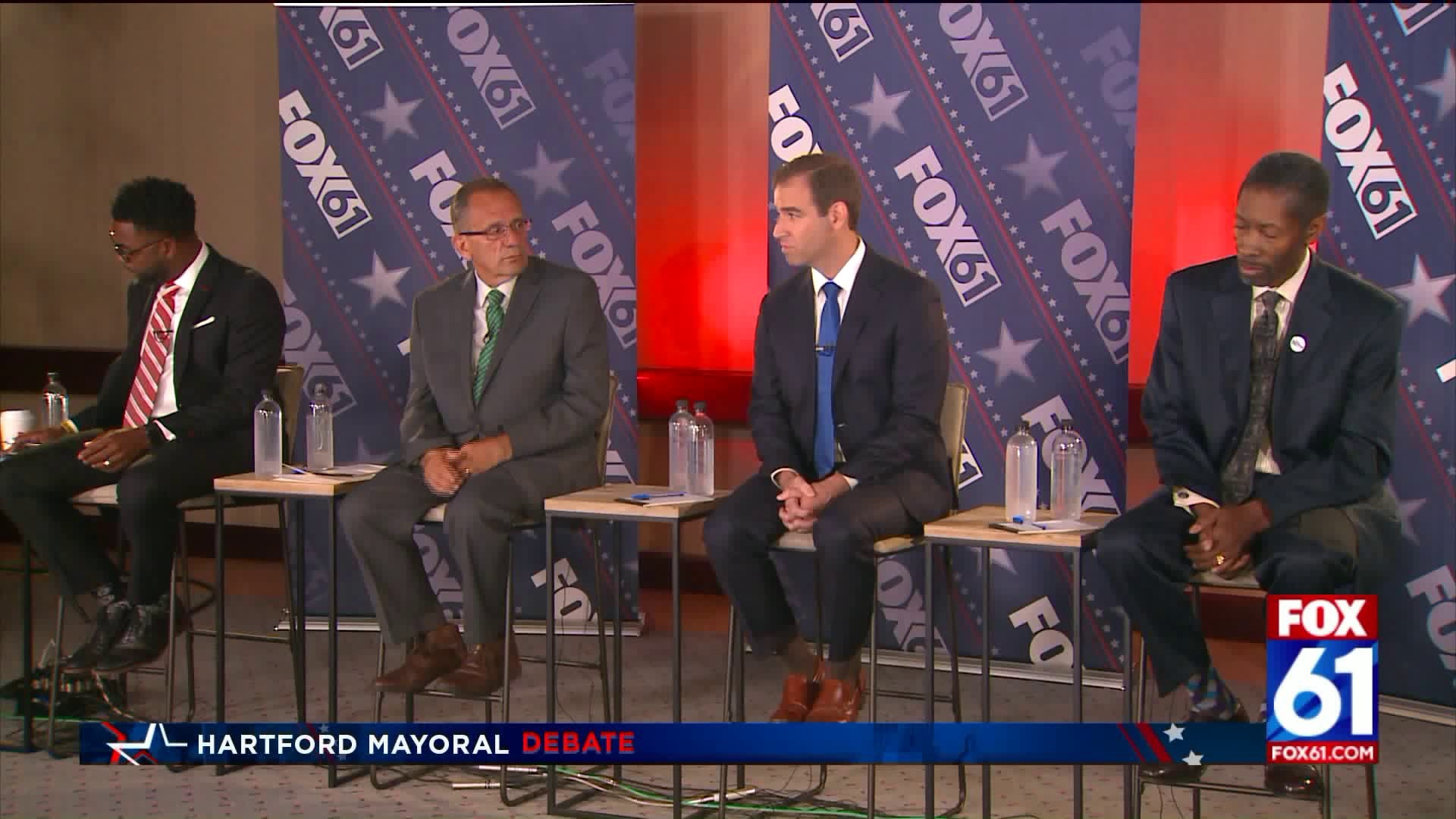 In Connecticut’s casino sweepstakes, one idea that surfaced recently is for the state to convince the tribal operators of Foxwoods and Mohegan Sun to drop their plans to build a satellite casino in East Windsor … and instead, buy and renovate the XL Center for a casino. Would you be in favor of that?  Would that be a good thing for Hartford? 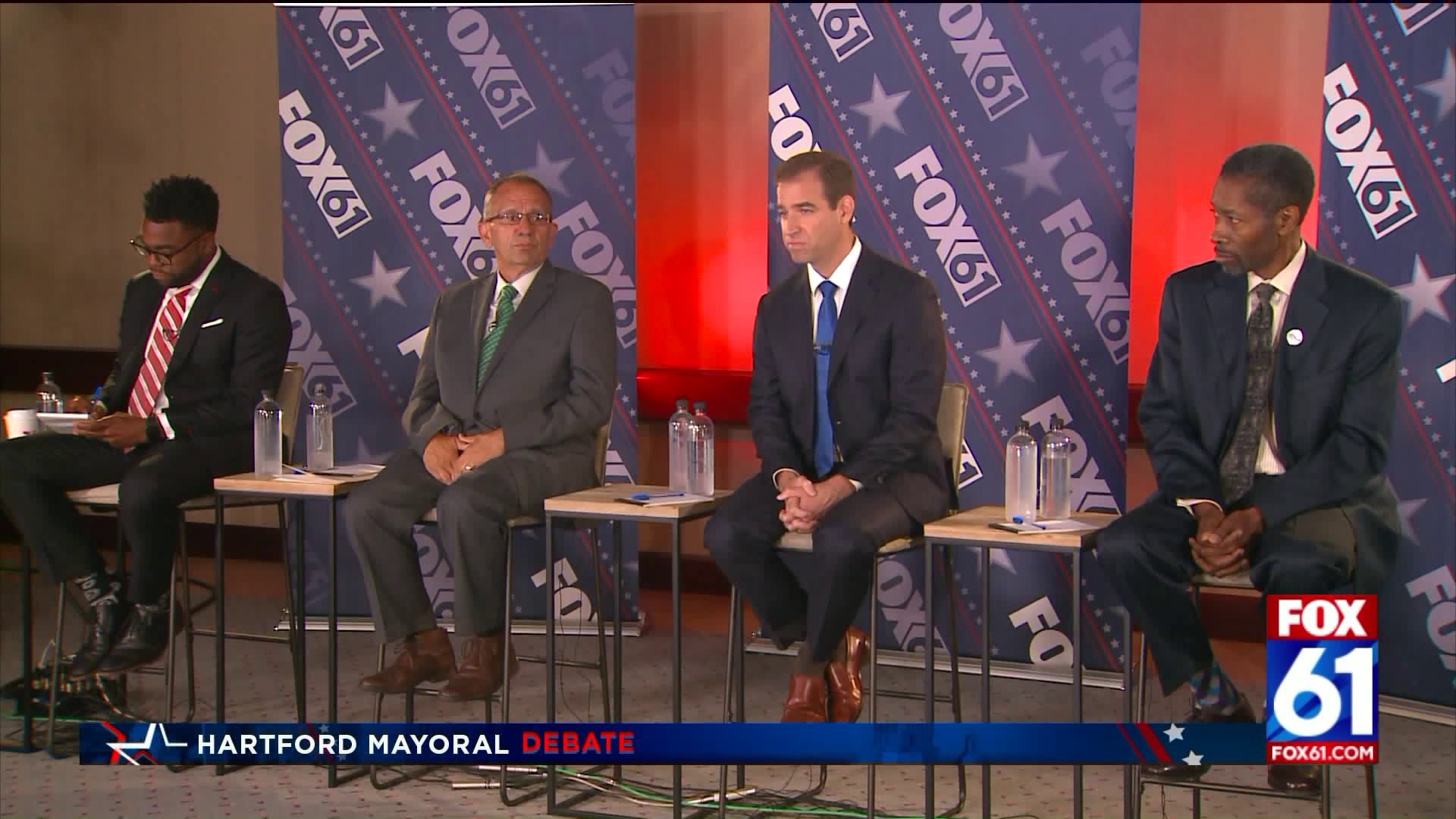 David in Hartford asks: “I am a Hartford resident living at the Colt building. With Dillion stadium now open, there is a lot of attention on the Coltsville area. What are the candidates’ plans to further develop our city in order to inject new life in forgotten neighborhoods?” 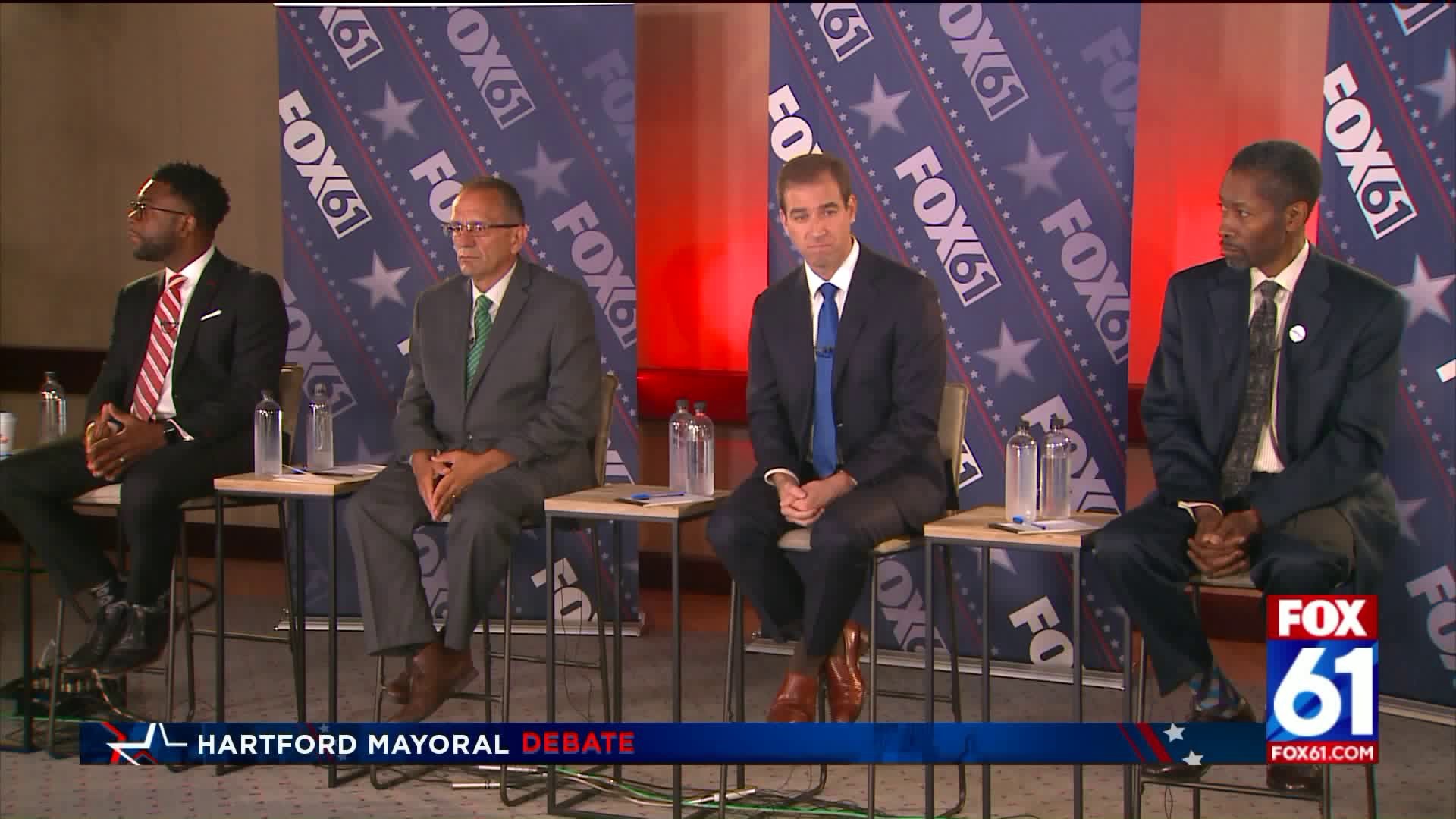 Why do you believe the people of Hartford should trust you to be their mayor? 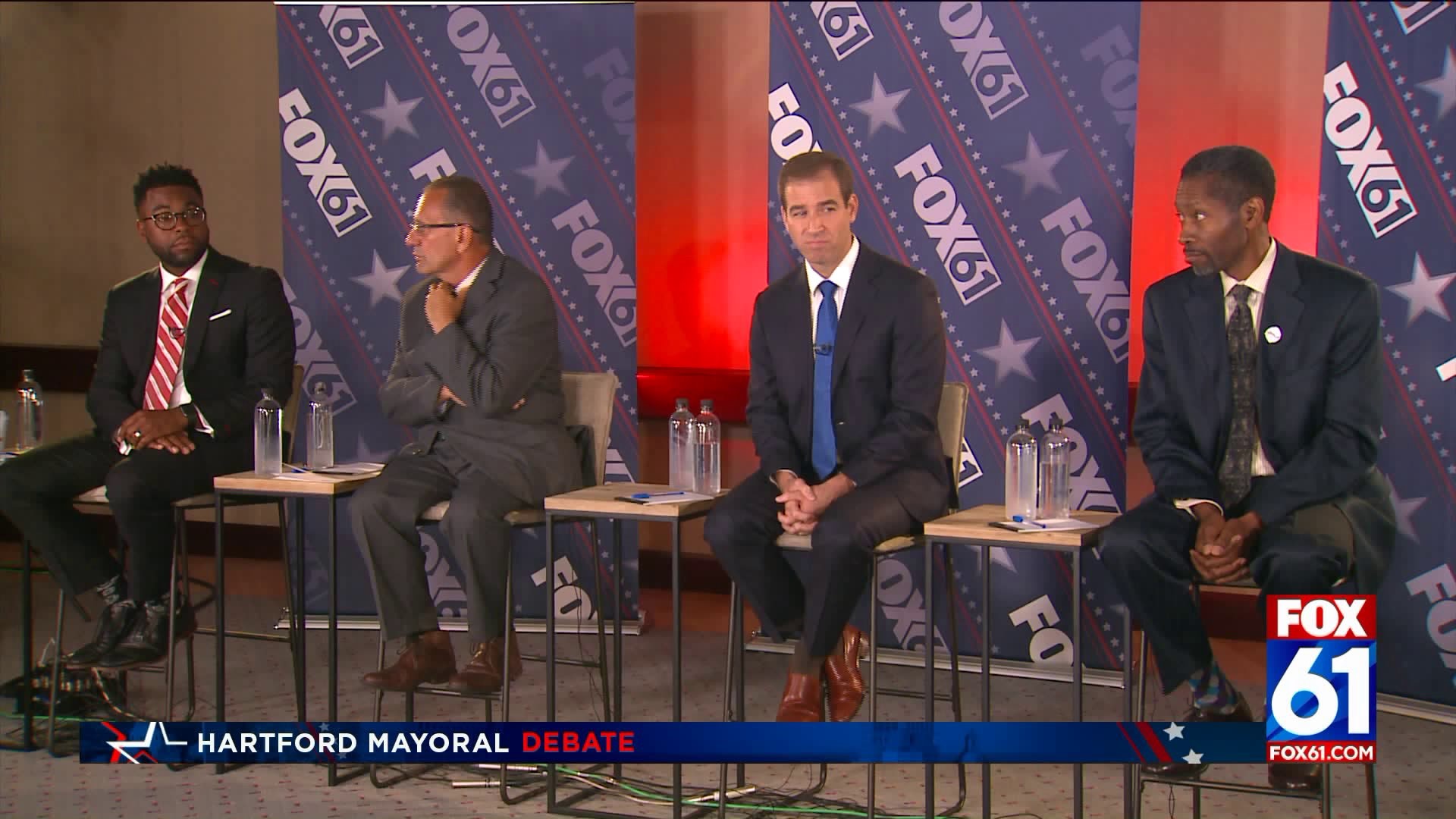 Under what circumstance would you consider running for higher office before your term expires? 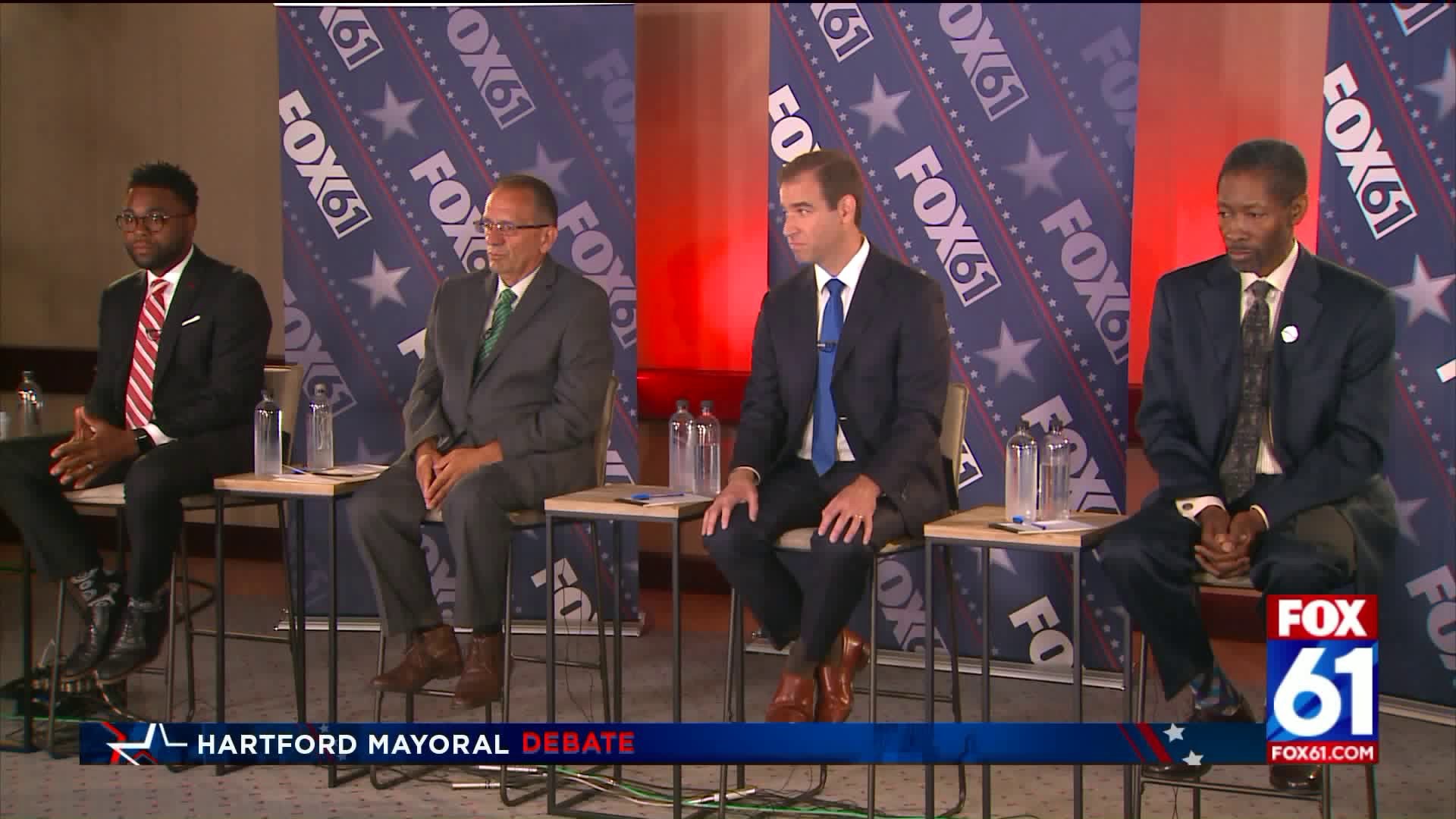 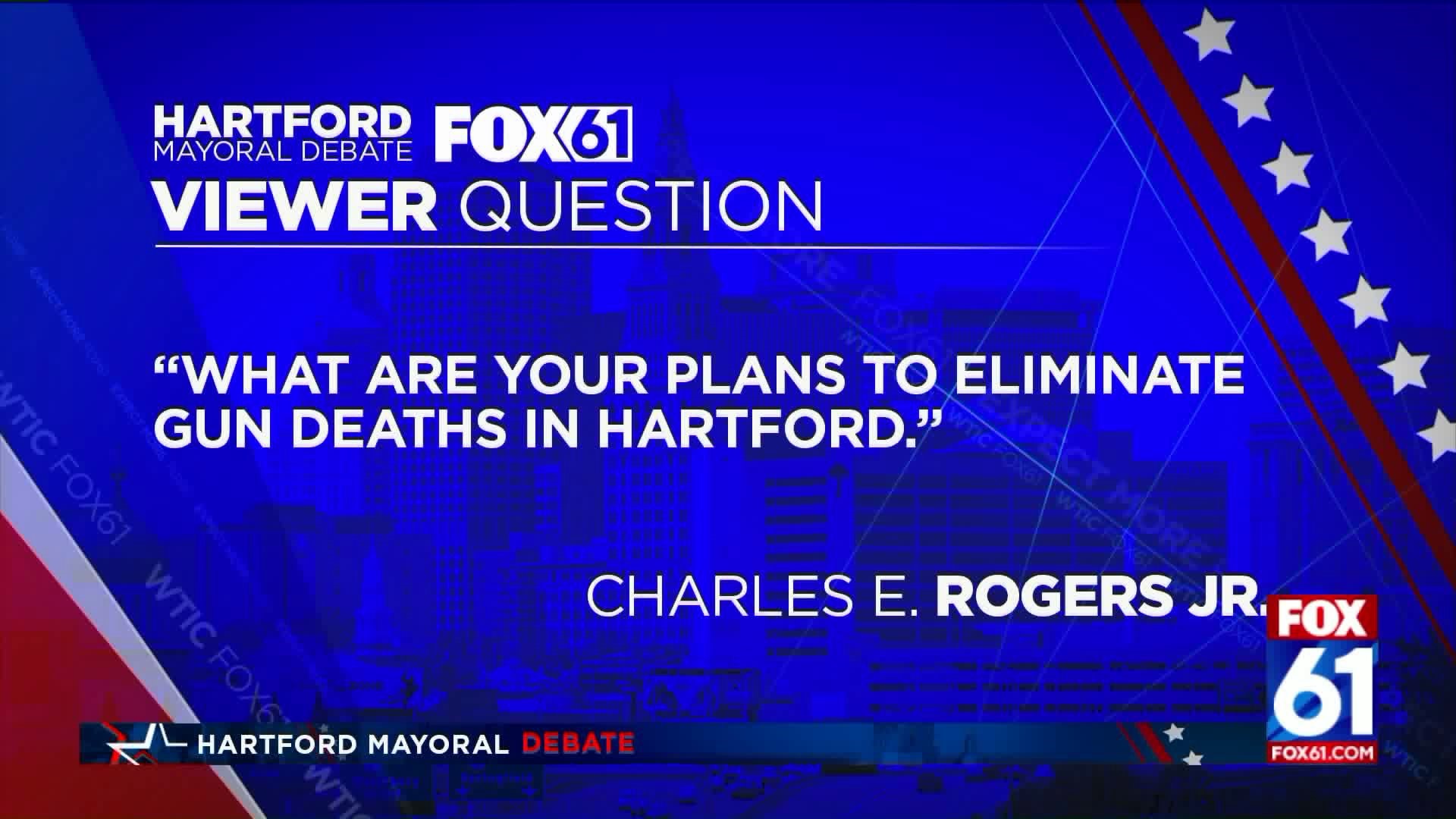 The Hartford Police Department has seen instability- three Police chiefs in the last year and a half. This while there’s been a spike in gun violence, and allegations of sexual harassment within the department. The next Mayor will pick the next police chief. How will you involve the community in this decision? 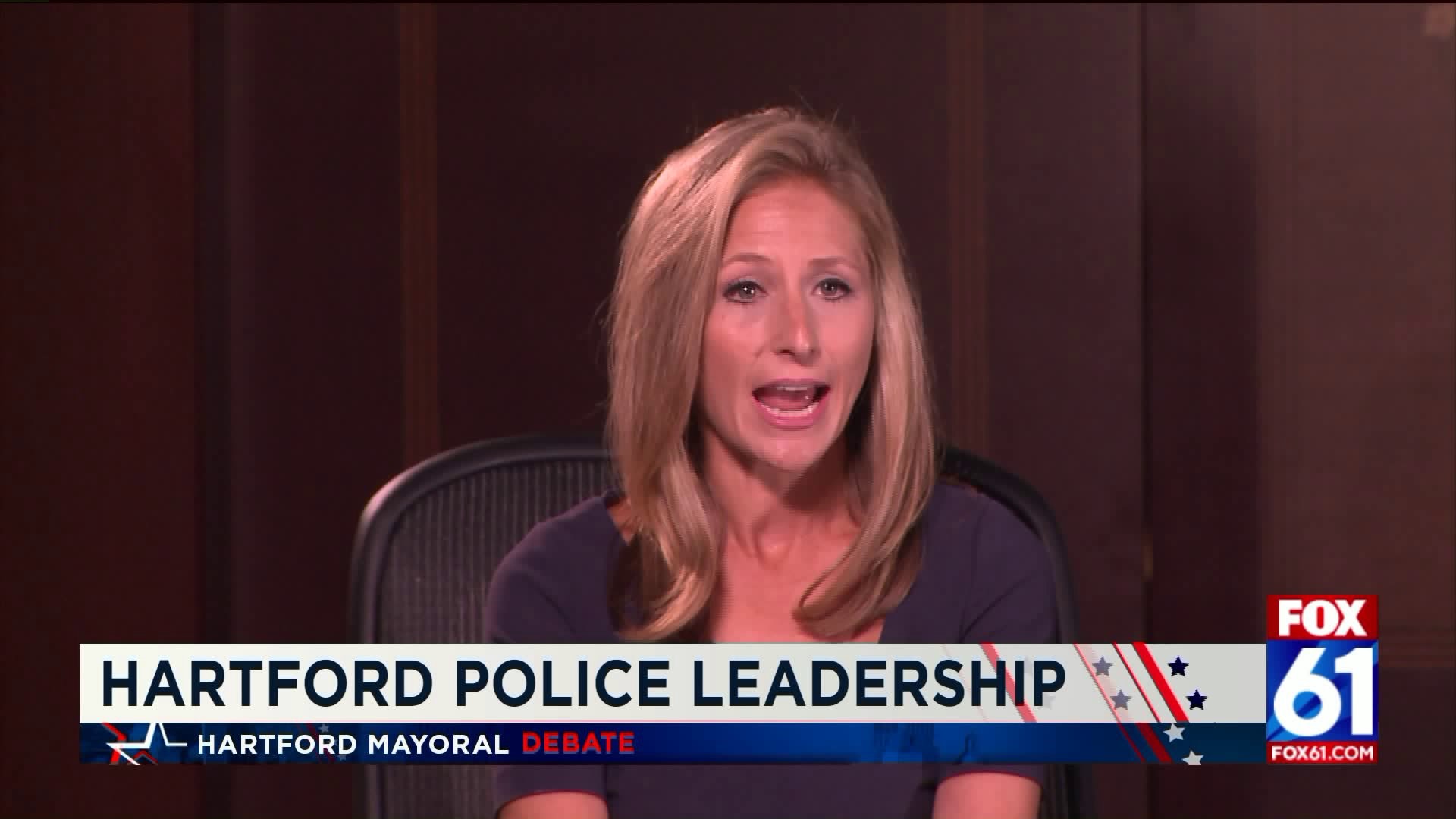 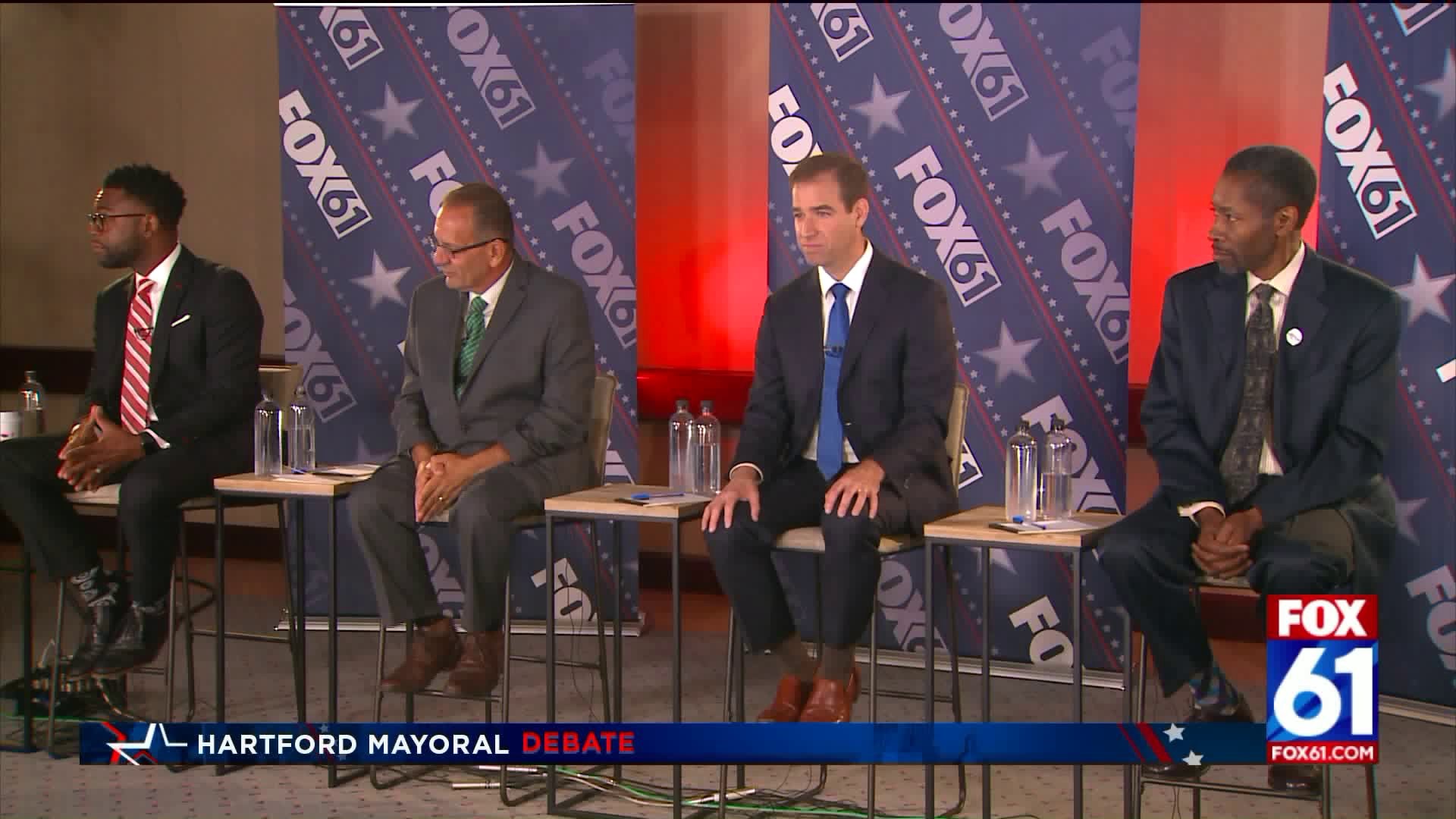 Bonus question: our 9th question that we didn't get to in the hour-long debate was about education. Here are what the candidates had to say about Hartford's schools after the debate. 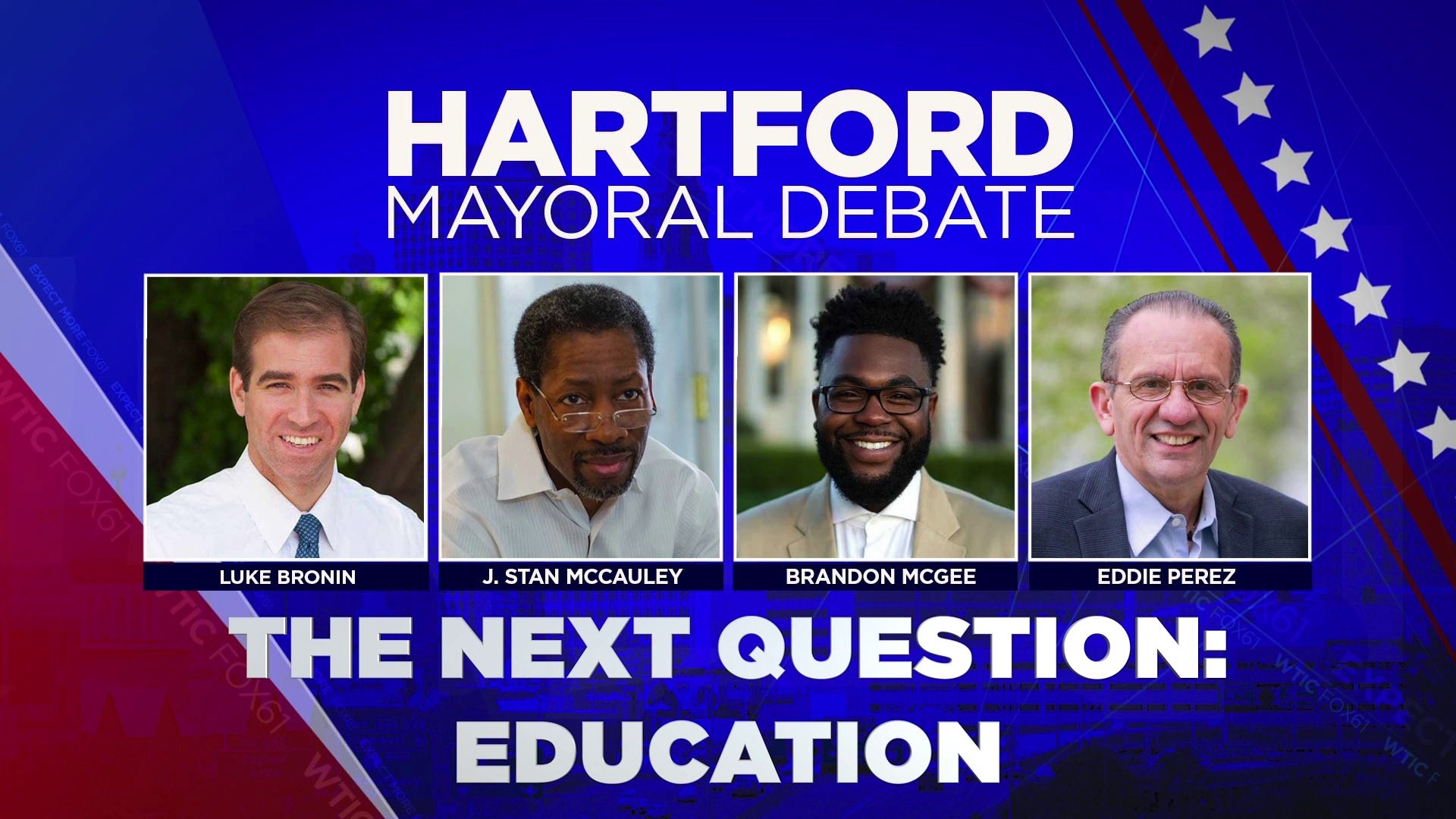 You can watch the debate in full here.