HARTFORD —  Two police-involved shootings in less than three weeks could spark outrage and protests in some cities across the nation. But in Hartford, to ... 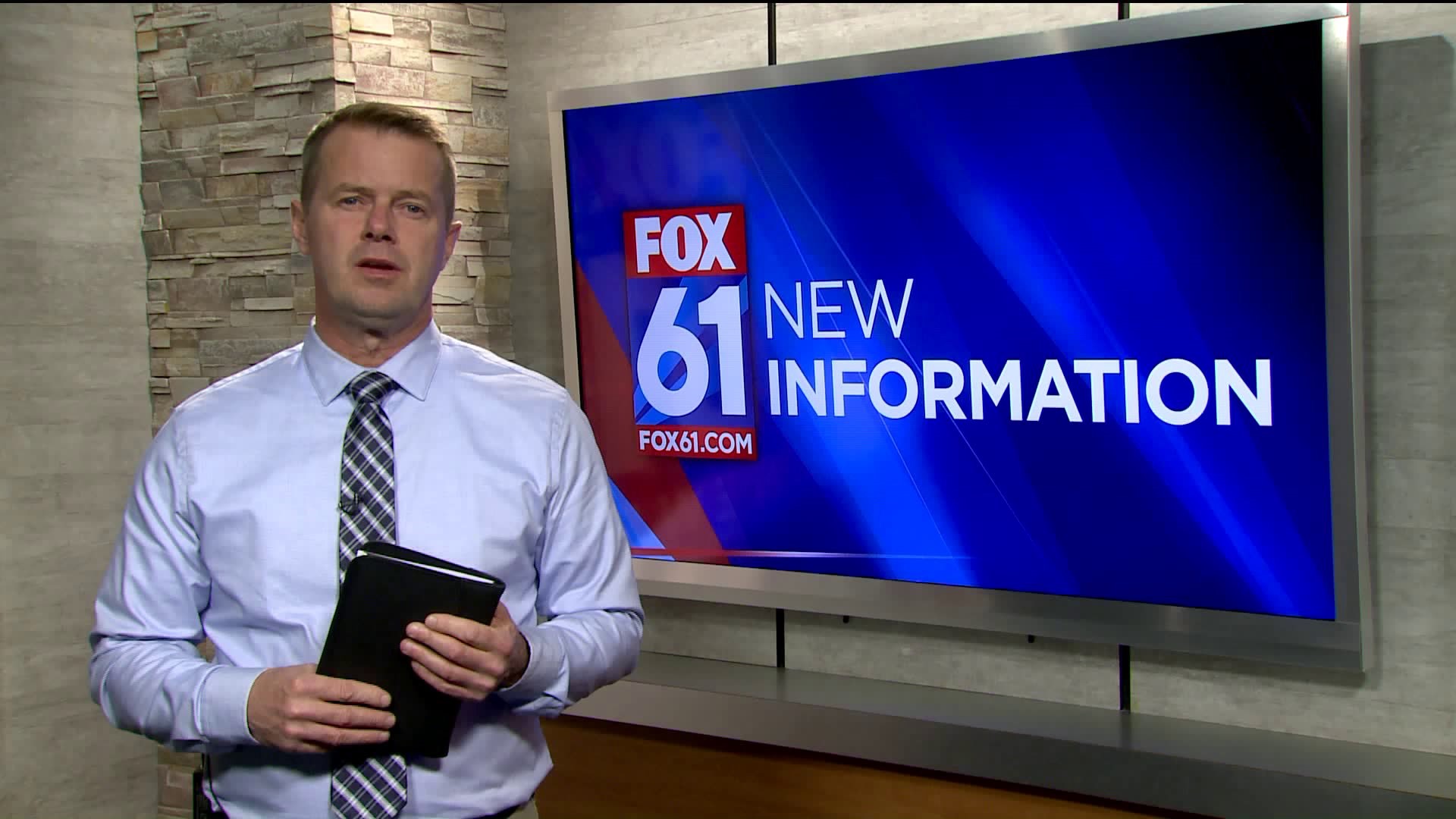 HARTFORD --  Two police-involved shootings in less than three weeks could spark outrage and protests in some cities across the nation.

But in Hartford, to this point, it’s been a lesson in transparency that other police departments would be well-served to emulate. Police involved shootings are perhaps the ultimate test of a department's relationship with its community and its transparency.

On November 16th, Hartford Police Department officers shot a man allegedly after he came at them with the knife. But instead of not answering questions, not releasing information and turning everything over to the State’s Attorney’s Office, the Hartford Police released the officer’s names, the circumstances of the shooting, and a critical piece of audio, the police dispatch recording.

As has been Hartford Police Department's approach for several years, bucking the trend of going into a shell and referring questions to a higher authority, they have released much detail in the hours after a police-involved shooting. Post Ferguson lessons are best described as learning from other police department's mistakes.

Minutes after midnight, Tuesday morning, HPD Officers were monitoring and increase in shootings when they attempted to pull a car over in the Parkville Neighborhood for driving erratically. According to police, the car initially did not stop, and when it finally did, a male jumped out and fled on foot. Hartford officers chased, and then shots were fired. Again, HPD did media interviews, released details, and ensured audio was released along with the officers’ names just hours after the shooting.

In times where other cities in the state and the country are still struggling with how, what and when to communicate after a police shooting, Hartford police have been setting an example for years. Sometimes silence speak volumes and silence bread suspicion.