HARTFORD — Alex Jones didn’t appear in court Thursday, but his attorney did, and so did Sandy Hook families. The free speech case against the conspiracy t... 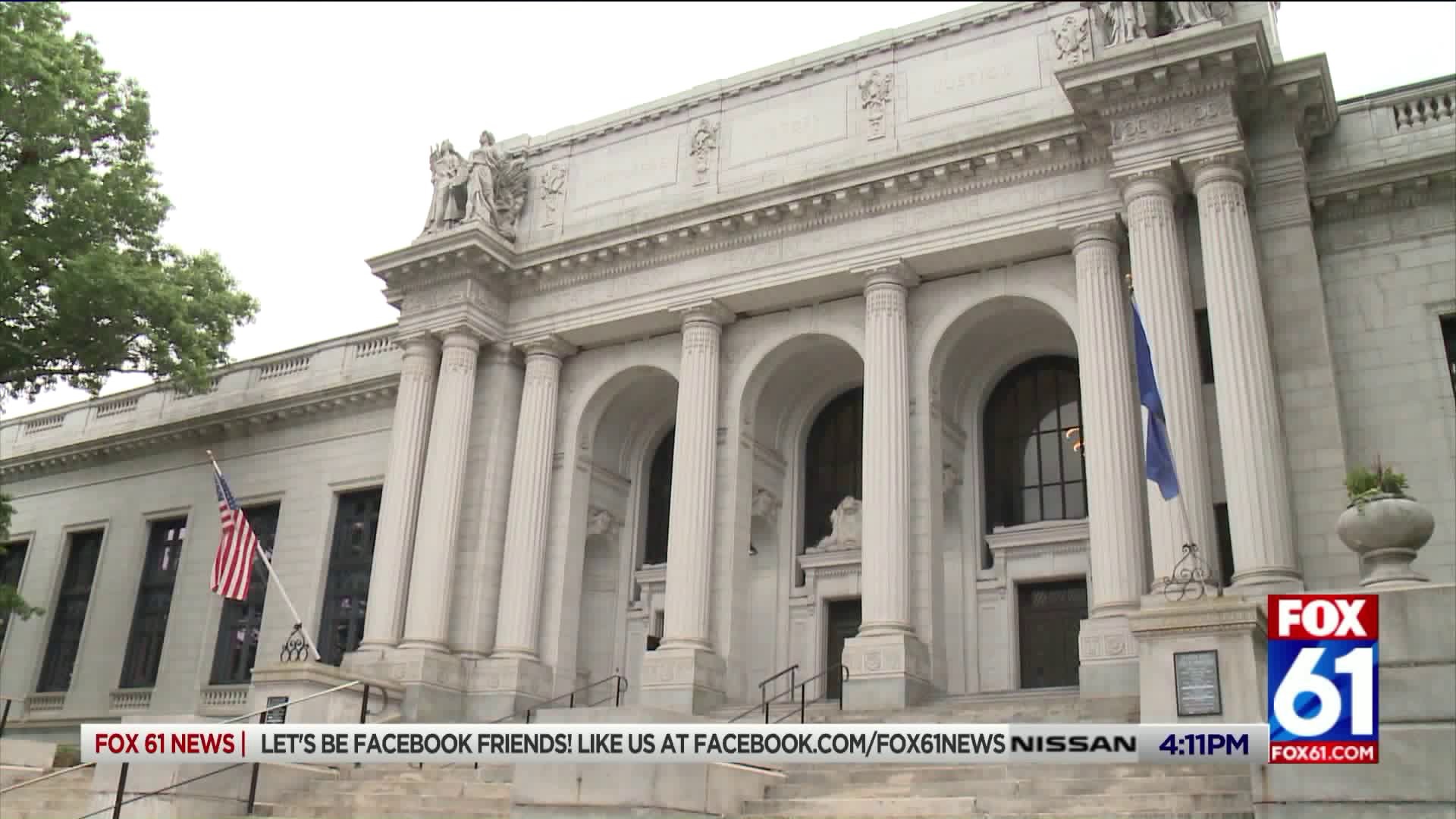 HARTFORD -- Alex Jones didn’t appear in court Thursday, but his attorney did, and so did Sandy Hook families.

The free speech case against the conspiracy theorist took another twisted turn, this time, on the floor of the state’s highest court.

It’s a case where the boundaries of the first amendment are on trial. The state’s highest court heard arguments in the defamation lawsuit brought by Sandy Hook family members against conspiracy theorist Alex Jones, who for years, said the Newtown school massacre was a hoax.

“We addressed it by enhancing some security around our office. Unfortunately we felt that was necessary,” said Mattei.

Pattis sarcastically quipped, “Alex Jones is notoriously bad, he needs to be silenced.” Pattis continued, “There was no threat here. Chris Mattei is no wallflower.”

On the steps of the state Supreme Court, surrounded by Sandy Hook family members Mattei added, “Whatever we’ve had to deal with either me personally or as a firm, pales in comparison to the abuse that he unleashed on the people standing behind me.”

Inside the court, Mattei’s counterpart Joshua Koskoff had a spirited exchange with Justice Steven Ecker.

Ecker remarked, “This case is a loaded case. It has huge political dimensions. You brought the case. And this is by no means meant to be condemnatory, against a known conspiracy theorist with a big microphone and you knew that when you did that you were getting into a war.”

Koskoff replied, “The court is implying that we have to accept that if we bring a case against someone who you believe is worthy of bringing a case against and who has done an injustice to you, you better think twice because you have to accept that we as the court are going to treat that person differently because you got what you asked for. And that is the implication here when in fact, a court should do the opposite.”

“Whoever was responsible for that child pornography he’d like to see that persons head on a pipe. That is hyperbole,” said Pattis.

The justices made no ruling Thursday, but the trial court judge previously ruled that Jones and Pattis stonewalled the court and the defense by not handing over key evidence.