From the Carolinas back to Connecticut, Red Cross volunteers return home

MONTVILLE – From the Carolinas back to Connecticut, it’s been a memorable month for Red Cross volunteers Joe Apicelli and Bruce Smith. We first introduced... 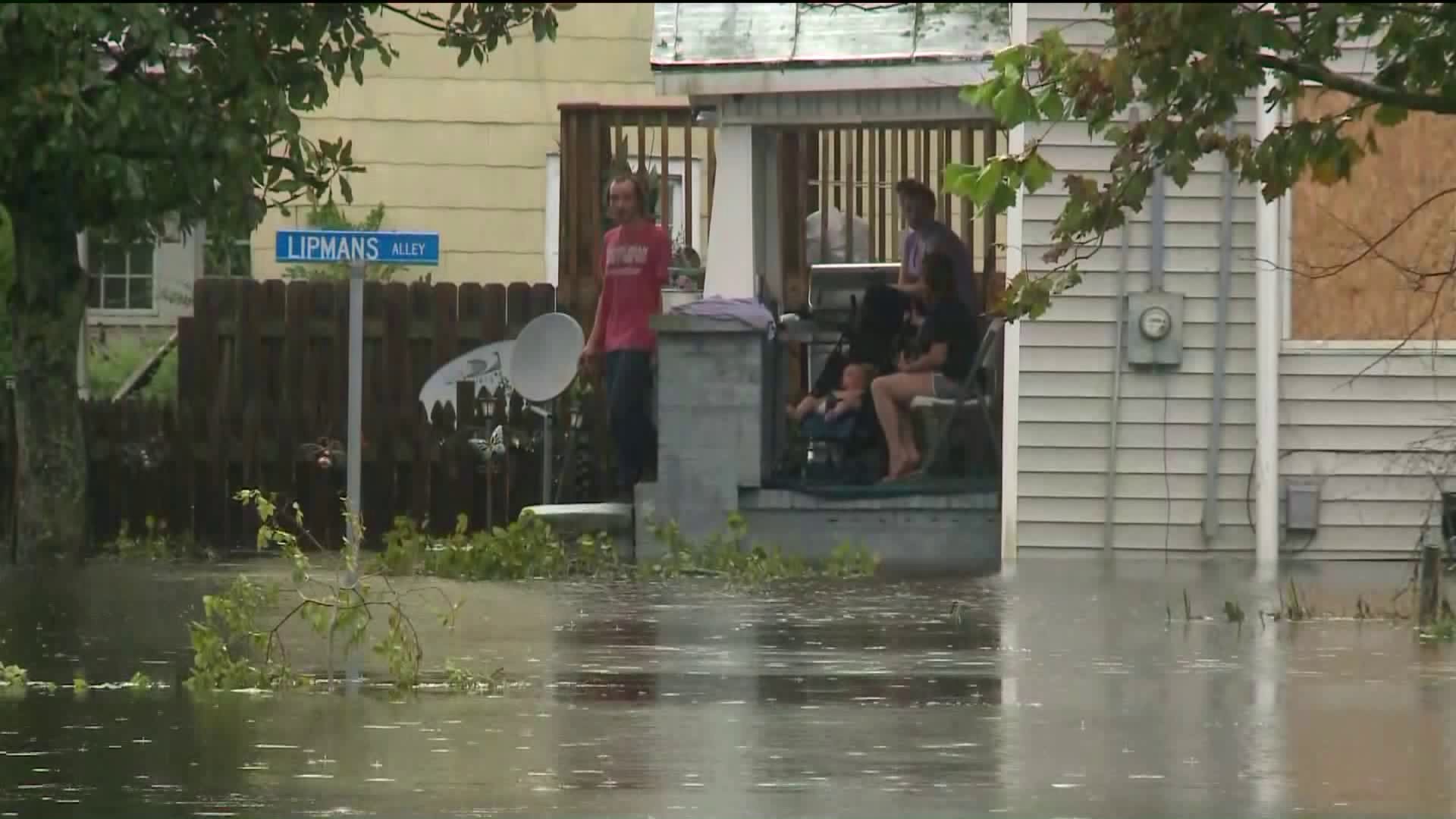 MONTVILLE – From the Carolinas back to Connecticut, it's been a memorable month for Red Cross volunteers Joe Apicelli and Bruce Smith.

We first introduced you to Apicelli and Smith as they were being deployed from Montville to lend relief for Hurricane Florence. The pair were part a feeding team working in the flood ravaged towns around the North Carolina coast.

After 24 days of service, Apicelli is happy to be back in his hometown of Groton but knows he made his mark in towns like New Bern, Wallace, and Washington, North Carolina.

“The people we were helping were in such dire straits,” Apicelli said while at Red Cross offices in Montville. “It was a high level storm and we just try to prepare getting through (from) day to day.”

For Bruce Smith, it was his very first deployment with the Red Cross.

“It was an adventure,” Smith said. “We met a lot of great people and fed a lot of people.”

Apicelli added, “It’s everyone helping everyone and you can’t ask for a better feeling than that.”

Both Smith and Apicelli encouraged others to volunteer with the Red Cross.

“If anyone has the time, this is what you want to do,” Smith said.

To find out more about volunteering with the Red Cross, click here.