WEST HARTFORD — The latest tour of the The University of Saint Joseph’s medicine garden is for some exchange students from Japan. They went to the garden,... 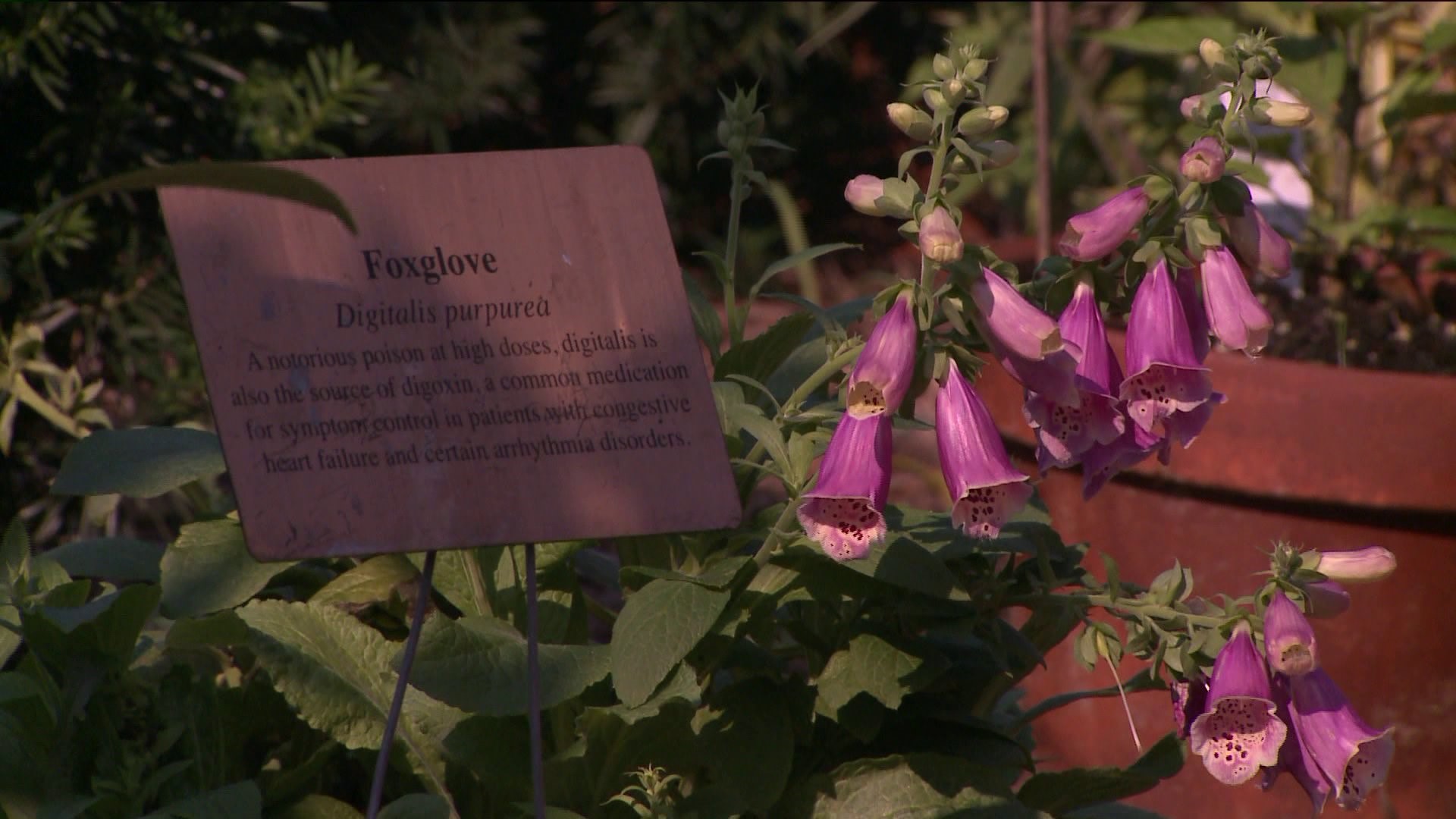 WEST HARTFORD -- The latest tour of the The University of Saint Joseph’s medicine garden is for some exchange students from Japan. They went to the garden, inside Hartford’s Elizabeth Park, to learn more about the history of modern medicine.

“I am interested in pharmacy,” said Manae Yoshiki, a 16-year-old sophomore from Tokyo, “I want to be a doctor in the future.”

“It was very fun and is exciting,” said Honoka Sugita, a 15-year-old sophomore who is also from Tokyo.

Laskey showed them a flower called Angel’s Trumpet, which is used to produce atropine, a drug which is used by medical professionals to speed up a slowed-down heart rate.

“This serves as a place where we can educate pharmacy students about the origins of medicine and educate the public about things they might find in their medicine cabinet, said Dr. Laskey, “50 percent of modern medicines come from nature, and that’s what we’re here to demonstrate today.”

Laskey also showed the students some plants which may be used incorrectly, like echinacea. He said it’s a popular treatment in the U.S. for coughs and cold, but there is no significant evidence yet that it works any better than a placebo.

“Many natural remedies don’t have evidence that they work,” said Laskey, “that doesn’t mean that they don’t work, but our concern, our primary concern, is whether or not they’re being used safely.”

That is, maybe, the most important lesson that Laskey wants to impart on both students and the general public who visits the garden - that there is a fine line between helpful and harmful, even when you’re talking about the same substance.

It sounds extreme, but he’s right - even something as elemental as water can kill you if you drink too much of it too quickly. The exchange students from Japan got his message loud and clear, despite the language barrier.

“Poison and medicine are very different but it becomes same thing so I was very surprised,” said Yoshiki.