HARTFORD – Black Friday has come and gone, Cyber Monday set records but after all that there is now the annual push towards the altruistic. Giving Tuesday (#Giv... 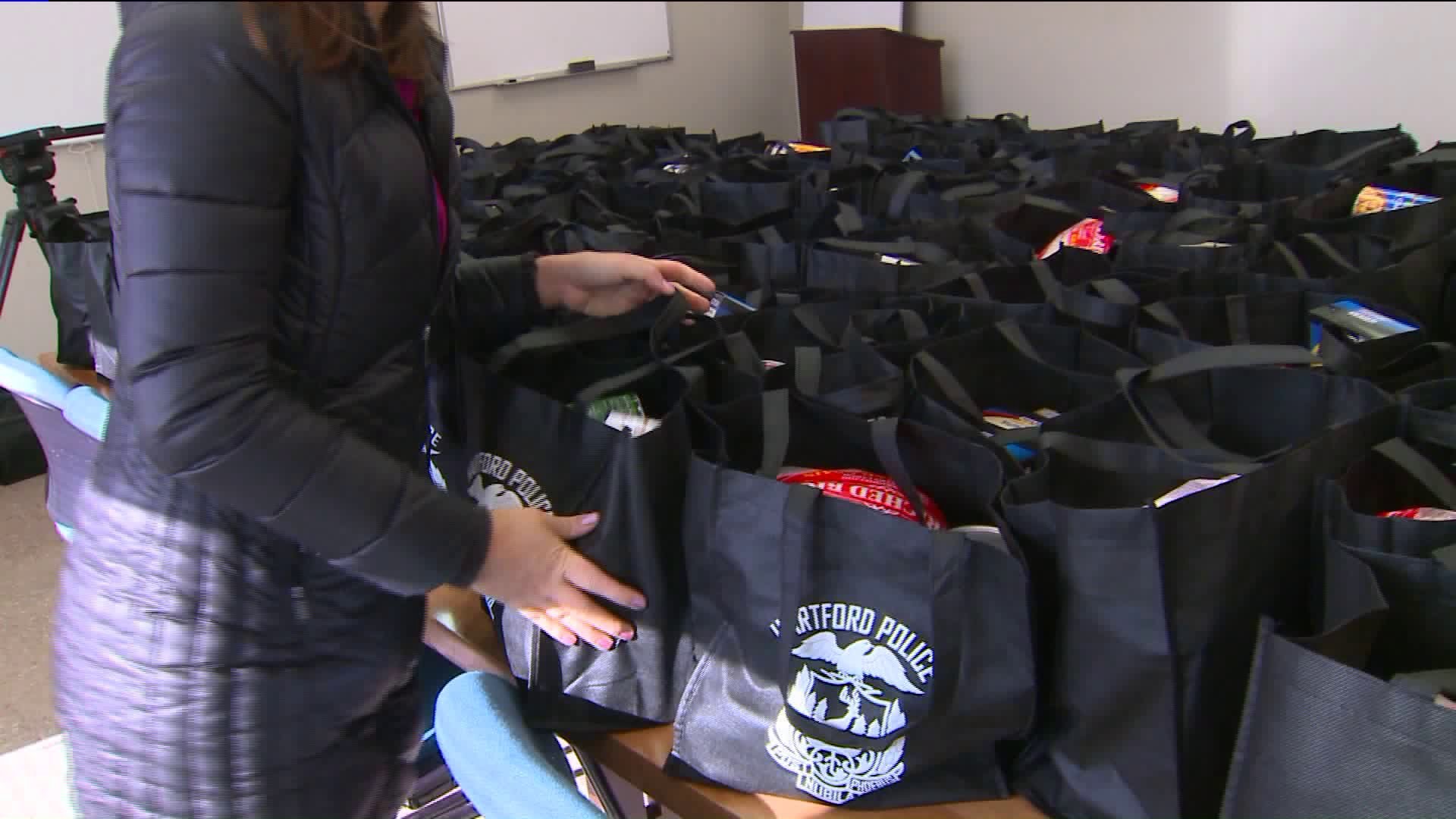 HARTFORD – Black Friday has come and gone, Cyber Monday set records but after all that there is now the annual push towards the altruistic.

Giving Tuesday (#GivingTuesday), the global initiative that began in 2012 to raise money for charities and non-profits was in full force across Hartford.

“Giving Tuesday is an opportunity for people in the community that like to support good causes and give back and we look forward to people giving back to us this Giving Tuesday,” Albert said.

At the Hartford Police Athletic League, there's a similar sentiment about Giving Tuesday.

Dave Jorgensen, the chairman of the board of Hartford PAL said, “It’s important to remember what the holidays are about and this is an opportunity for an organization like ours to really move the needle in our fundraising efforts.”

In downtown Hartford, something equally uplifting.

At the lunchtime hot spot “Toasted”, owners Deb and Khen Raviv are donating a portion of their proceeds to the Jordan Porco Foundation which aims to prevent teen suicide.

With a line of customers at the restaurant counter, Deb Raviv said, “we believe very passionately in the Jordan Porco Foundation cause and we partner with them every year.”