Glastonbury family spreading awareness after dog was killed by coyote

GLASTONBURY —  There is no doubt that losing a family pet is heartbreaking. But for a family in Glastonbury, losing their loved one to a coyote attack, ha... 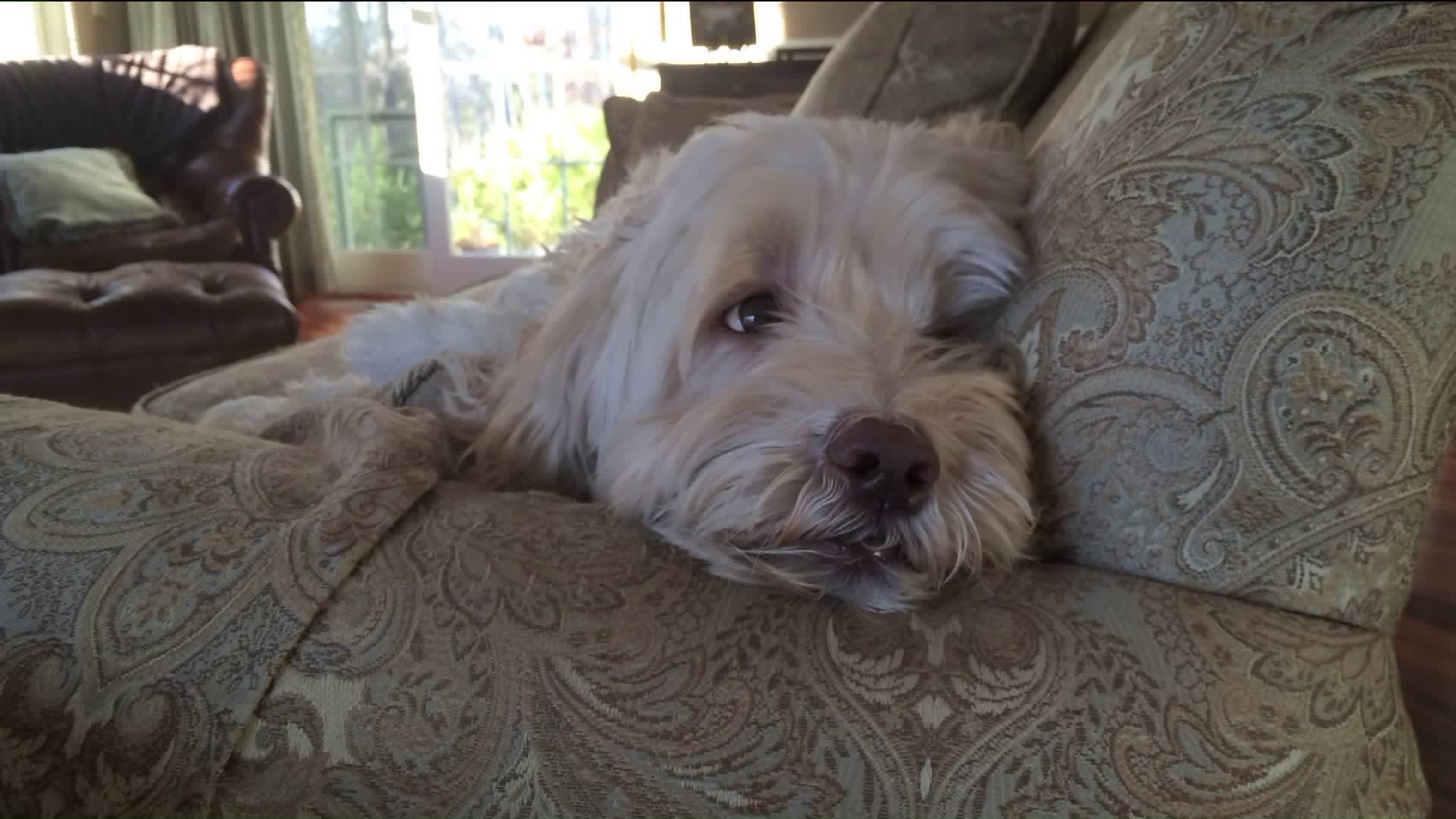 GLASTONBURY --  There is no doubt that losing a family pet is heartbreaking. But for a family in Glastonbury, losing their loved one to a coyote attack, has left them wanting everyone to be aware of the dangers.

“Penny was our pet for 11 years she was a 38 pound Labradoodle. We got her for my daughter’s birthday and she just brought us so much joy, she was a love.”

Chrislyn Coddington had no idea her quiet cul-de-sac in Glastonbury was a place where coyotes preyed on pets.

“I had no idea that they were that prevalent where we live, that they are just going in and out of your yard. And that they were of such danger to pets that you wouldn’t think they would go after, I mean she was a medium size dog, almost 40 pounds.”

Usually it’s the smaller dogs that become victim to predators. But during the coyote mating season, from late January to early March, bigger dogs become a threat.

“My husband sent me a text saying Penny is missing, and immediately I knew something very bad had happened, because she is very well-trained, she would never leave the property. We immediately like alerted all of our friends our family the neighbors everybody came, and they searched for hours and nothing.”

Chrislyn said as she described the long night that turned into a nightmare.Then at first light, Penny was found.

“He found her on Sunday, and she had been attacked, and actually been dragged off of our property line. And that’s how we found her.”

Penny had died from the coyote attack.

If nothing else, some closure and a painful awareness of the danger’s coyotes present.

“They are awful. I mean there is just, you don’t know where they are, you don’t see them. It’s not like we saw them running around our property. And that they are just such a danger I mean even to probably small kids. Like I said, I mean Penny was 40 pounds. It’s just horrifying.”

The Coddington family hopes that the loss of Penny will create some awareness for other pet owners and hopefully save other family loved ones.