MIDDLETOWN – It was a scary scene on Camp Street around noon time on Friday after a car drove into a home and left significant damage. The aftermath was all cau... 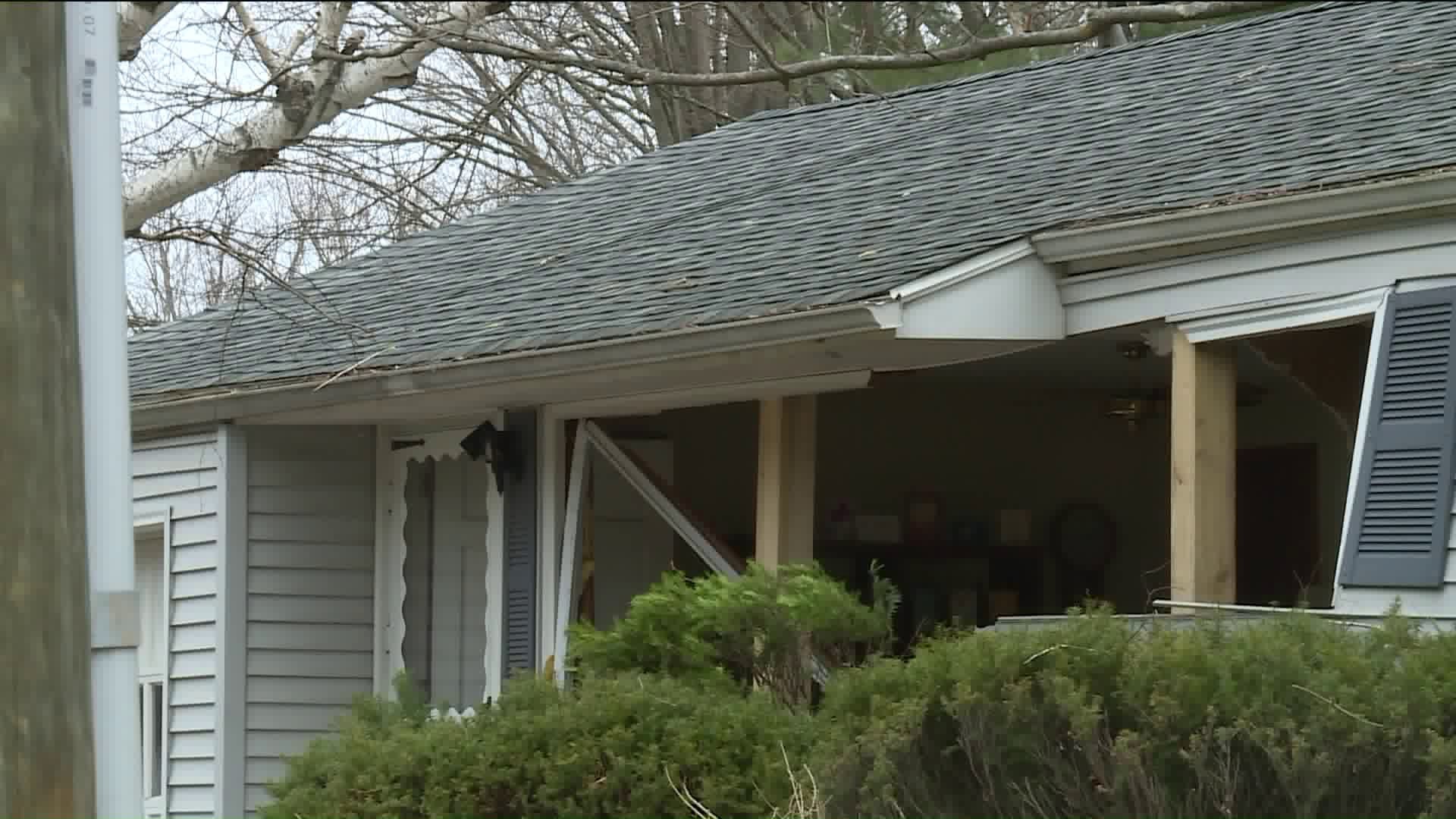 MIDDLETOWN – It was a scary scene on Camp Street around noon time on Friday after a car drove into a home and left significant damage.

The aftermath was all caught on a Good Samaritan’s cell phone just seconds after it happened.

Lahchen Rachem and his wife were driving to run errands when all of a sudden, his wife started shouting.

“She told me ‘hey! Look! Look! There is an accident – a car went into a house!’” said Rachem of Middletown.

Rachem said he saw all the dust and debris and realized it had just happened. His first reaction was to pull over and run into the home.

“I found only one person. She was a lady and I tried to open the door. I tried to help her to get out, but there is no way for me,” added Rachem.

A cell phone video showed Rachem trying to step over the debris to get to the driver who was seen panicking and crying. Immediately, he attempted to open the driver side door and you could hear him try to calm her down.

Neighbors called 911 while Rachem walked around the home to see if anyone was inside the rooms.

“Somebody might have been under the car and in the rubble,” added Rachem. 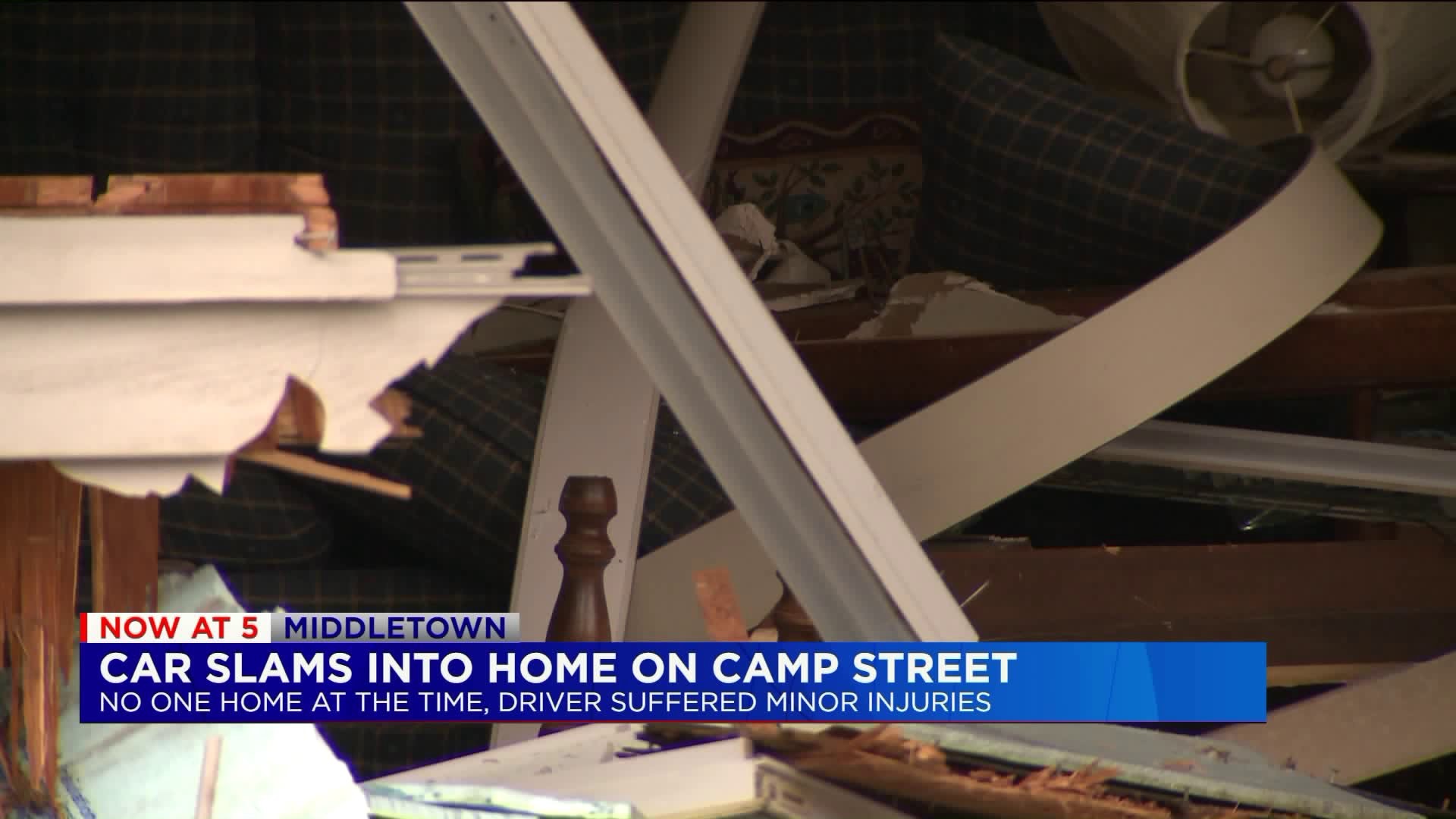 Police quickly arrived and cited the driver. They told FOX 61 the driver is claiming her brakes did not work, but they believed she was most likely distracted and lost control.

The driver was brought to the hospital for minor injuries. The building inspector also showed up eventually to survey the damage to ensure the home was not going to collapse.

As for Rachem, some people called him a hero for his quick response.

“The only thing I did was react to my instincts,” added Rachem.

The homeowner will be staying with family until their house is repaired. They politely declined an interview with FOX 61.