Gov. Lamont eyeing a deal that would allow betting in the XL Center 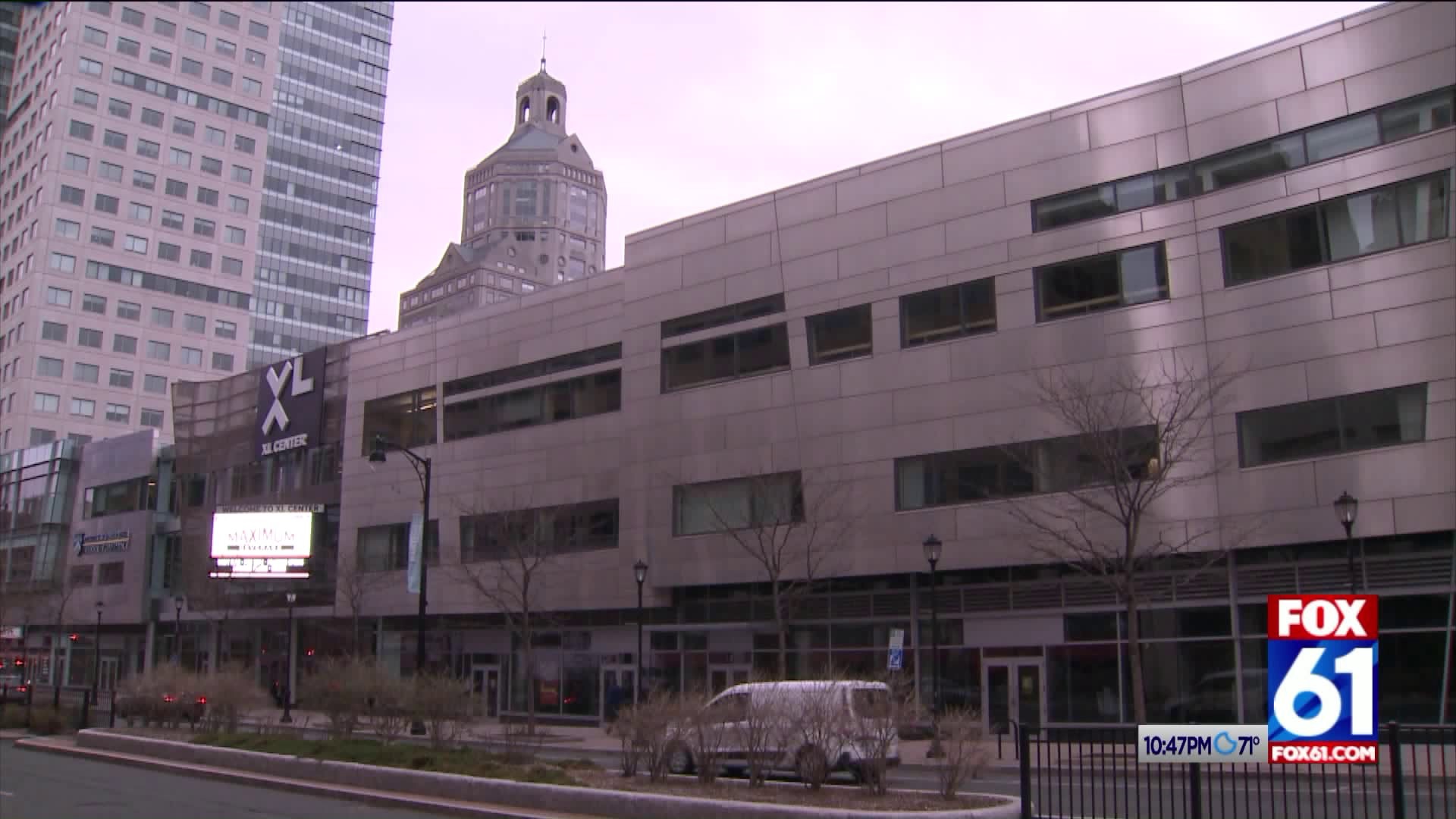 HARTFORD --  Governor Ned Lamont is trying to strike a deal with Connecticut's two federally recognized Indian tribes surrounding the future of gambling in the state.

They remain in negotiations but one concept has become public.

The governor is not ruling out letting the Mashantucket Pequot and the Mohegan tribes to take over the XL Center.

The idea includes the tribes leading an overhaul of the aging building where there would possibly be gambling inside and other amenities such as restaurants.

Part of that idea could also include dropping plans for a casino in East Windsor, a project that's taken years, money, and has turned into a legal mud pit.

"I've reached out to a number of different groups as we think about a public private partnership which is the best way for us to do it," Gov. Lamont said. "It's not simply a matter of tax payers throwing money at it but working with a strong partner so it can be as vibrant as it can be."

The East Windsor casino which still hasn't been built, was supposed to combat MGM opening a casino over the border in Springfield. The governor wants to see a comprehensive gambling plan that includes sports betting and digital betting.

The tribes though, are not taking to the idea of dropping an East Windsor casino. MMCT, the joint venture between the Mohegan and Mashantucket Pequots issued the following statement:

"The Tribes believe that Hartford can be part of a larger gaming bill, which is why they support the bipartisan, bicameral legislation that was announced last week that would include the development of an entertainment zone in the Capital City. However, they are not willing to walk away from the Tribal Winds Casino in East Windsor, a project where they've invested nearly $20 million."