HARTFORD — Governor Ned Lamont hasn’t given up on tolls, but his revamped effort is still being met with roadblocks. There are signs that his office is trying t... 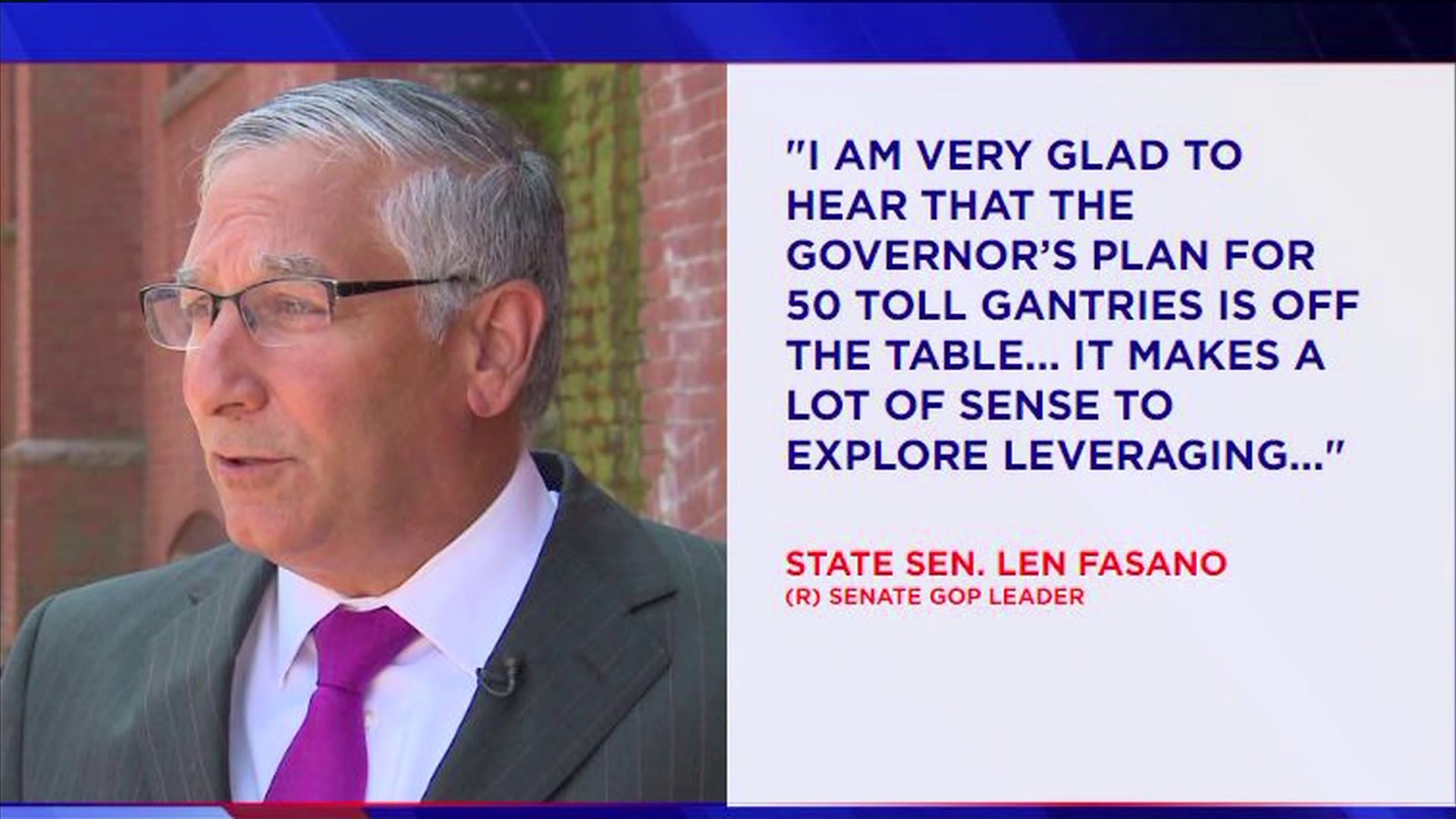 HARTFORD — Governor Ned Lamont hasn’t given up on tolls, but his revamped effort is still being met with roadblocks.

There are signs that his office is trying to re-brand and reshape the toll discussion after it never came up for a vote last session.

“Whatever excuse people have for not making a decision on how we fix our transportation system I think everybody does agree that speeding up our rail and ending the gridlock on our highways is key to the economic future of this state,” said Lamont.

For now, the plan is short on specifics, but there are hints of federal funding.

“We have spent a lot of time talking to transportation down in Washington D.C.”

The Governor’s Chief if Staff Ryan Drajewicz has uncovered federal dollars on a visit to Washington.

Republicans chalked that up to a failure of our federal delegation.

House Republican Leader Rep. Themis Klarides said, “Our entire delegation has never thought of that money before? I am open if there are federal dollars and grants we could get. But I think people should be very concerned about the fact that this is a new plan when the old plan seems to be just as vague as the new plan.”

The theme of a renewed toll discussion is compromise.

Senate Republican Leader Len Fasano said, “I am very glad to hear that the governor’s plan for 50 toll gantries is off the table...It makes a lot of sense to explore leveraging federal dollars. I am glad the governor has come around to look at other options.”

But Republicans stopped short of saying they would support even limited tolling.

“They still need a billion dollars from you. So that’s the first problem that they have with supporting tolls,” said Rep. Klarides. “I’m tired of excuses for inaction,” said Gov. Lamont.

The Governor said he’s hopeful lawmakers will tackle the issue in special session as soon as the end of the month.

“Obviously that’s up to the legislative leadership. I’ve heard a date late in September. Let’s do it.”

Governor Lamont has said he’s open to project specific tolling for example only tolling bridges as a starting point. But Republicans say that once those tolls are up, they would never come down.