Lamont admits to a “divide” with lawmakers over tolls

HARTFORD — Connecticut Gov. Ned Lamont admits there’s “quite a divide” between his administration and state lawmakers over the need for electr... 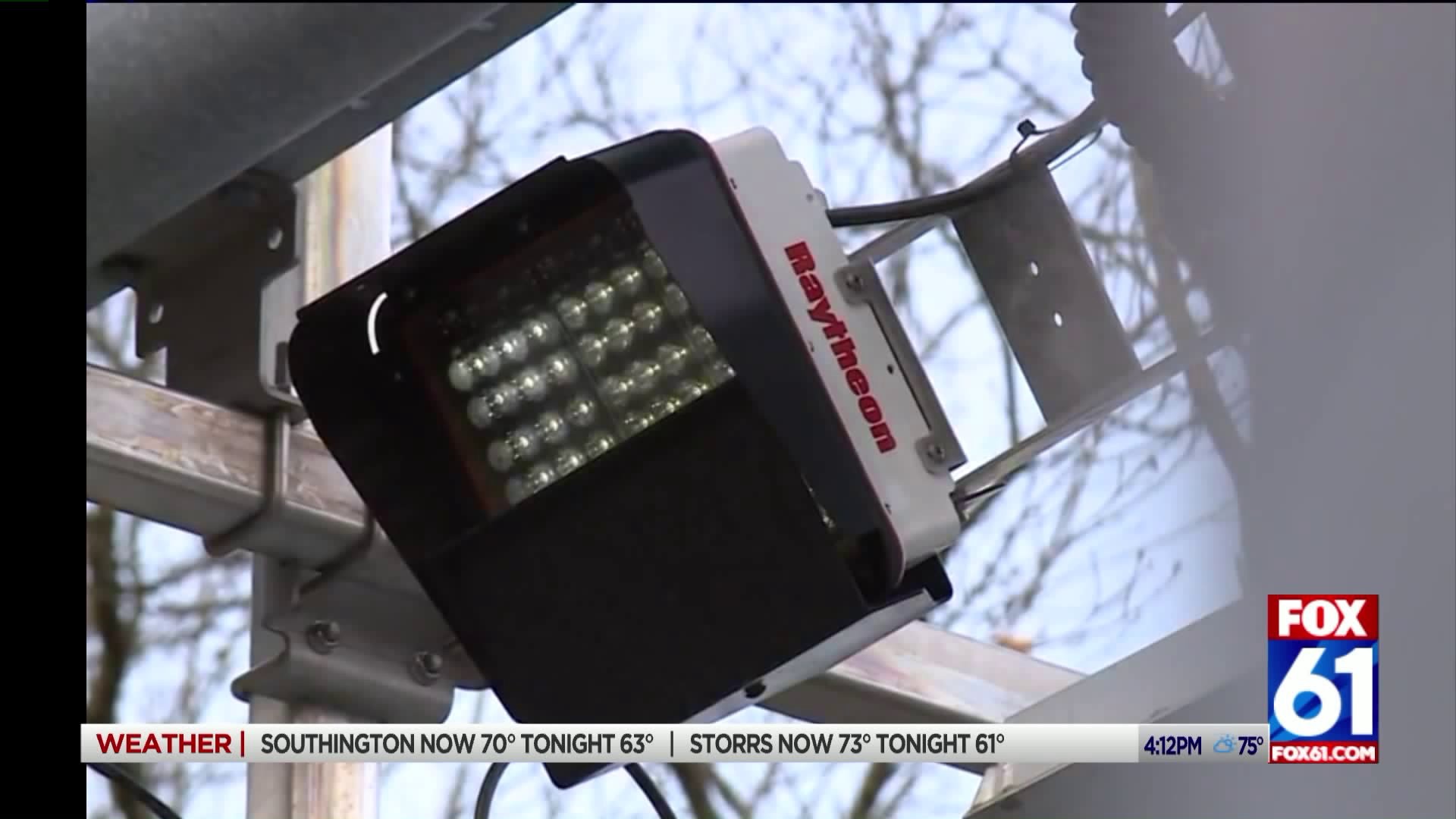 HARTFORD — Connecticut Gov. Ned Lamont admits there's "quite a divide" between his administration and state lawmakers over the need for electronic tolls, but he remains optimistic there will be a vote in special session.

The Democrat and his staff met privately with Democratic and Republican legislative leaders for two hours Wednesday to discuss the state's transportation funding needs, warning Connecticut faces the possibility of being penalized financially by the federal government in about 10 years for not keeping enough of its roads and bridges in a state of good repair.

Connecticut is on track to spend about $875 million annually on transportation infrastructure investment, but the need is actually about $1.2 billion.

The net revenue from tolls is estimated to be $800 million annually.

The meeting included a 45 minute PowerPoint presentation discussing possible incentives for tolls and other options presented by the DOT.

One incentive would be to lower the middle class tax rate from 3 to 2%, that will result in $90 to $180 dollars in annual savings depending on filing status.

The three options discussed are:

The meeting was 2 hours long and some protesters waited to hear if the legislation will pass.

Protester Neil Tolhurst from New Hartford said “ electronic tolls are another tax and another inconvenience, I don’t think we need them at all.“

Neil is one among the multiple protesters fighting for no tolls.

Concerns regarding Connecticut’s transportation include the heavy congestion that affects drivers during the hours of 3 and 7 p.m. from Stamford to New Haven.

According to the Connecticut Department of Transportation, 54 million hours are lost due to delays annually.

A meeting will be held next week to continue this discussion.