NEW LONDON — A new project in New London will redevelop the State Pier and take Connecticut’s energy industry into the future. “New London is ... 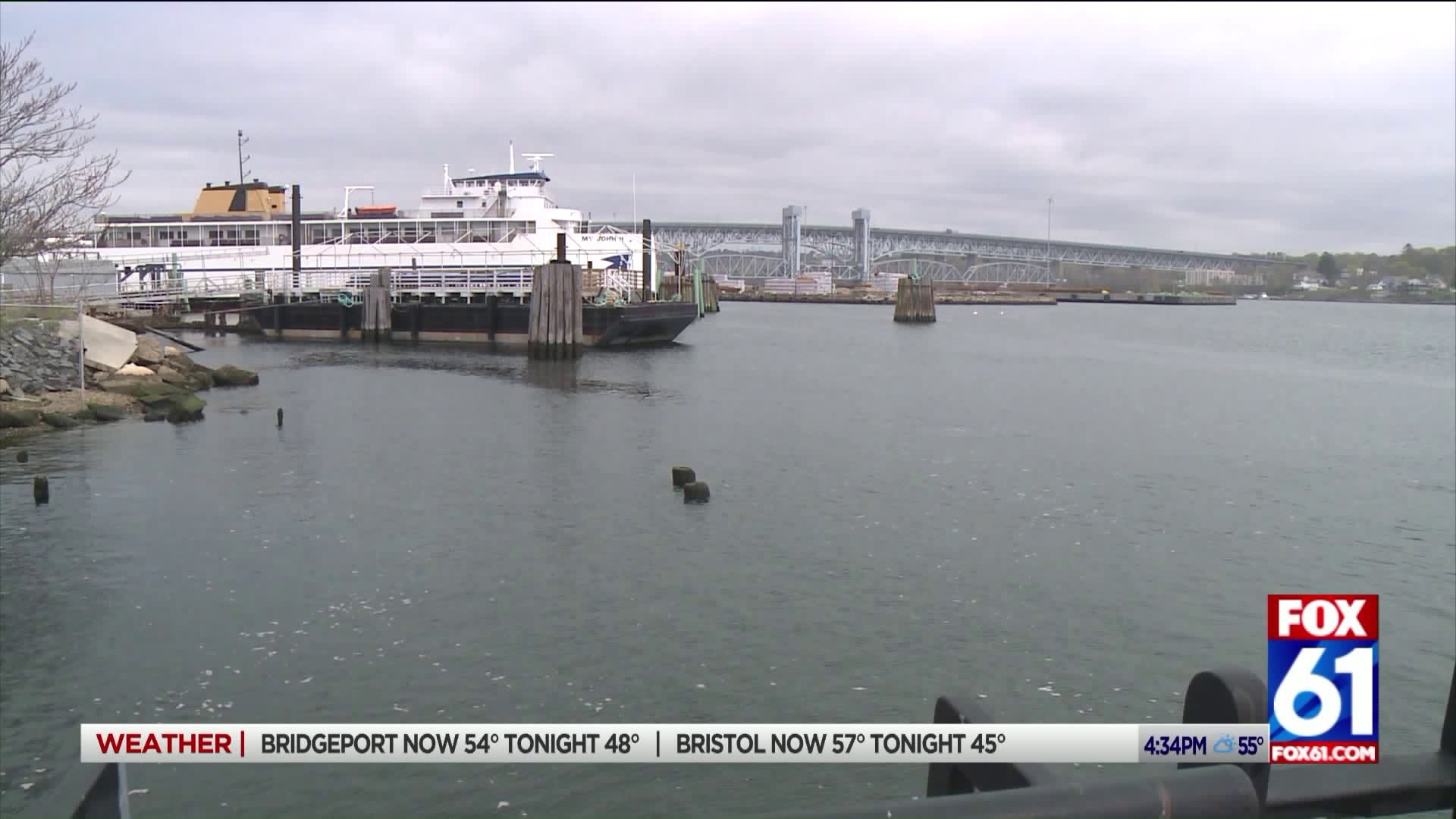 NEW LONDON -- A new project in New London will redevelop the State Pier and take Connecticut's energy industry into the future.

Thursday morning the Connecticut Port Authority finalized plans to take the State Pier's potential and turn it into a powerhouse for renewable energy resources.  $93 million dollars from public and private entities will upgrade the Pier's infrastructure and heavy-lift capability to accommodate heavy-lift cargo.

"It’s a great day for Connecticut because Connecticut is leading the way in wind power in developing this harbor," says Scott Bates, Chairman for the Connecticut Port Authority.

"We are getting a port facility that can do more than ever," says Bates.

It's starting with a combined wind turbine project by Eversource and Orsted called Revolution Wind. New London will be home to the wind turbine generator assembly portion of the project. The state will purchase 300 megawatts of energy from the off shore wind farm, which equates to generating enough clean energy to power more than 150,000 Connecticut homes. Eversource and Orsted have given $35 million dollars to the pier's infrastructure improvements.

While some people still like the idea of making Connecticut a hub for new energy, they have reservations about what the new investments mean for their industries. Kevin Blackers works in agriculture and would like the port to be used for more than wind energy.

Governor Lamont says his goal is the same.

"As we get State Pier built out, I’d like to think our wind power is just the beginning of what we could do here," says Governor Lamont.