HARTFORD  — One of the world’s wealthiest couples announced Friday they are donating $100 million to support public education and new businesses in some o... 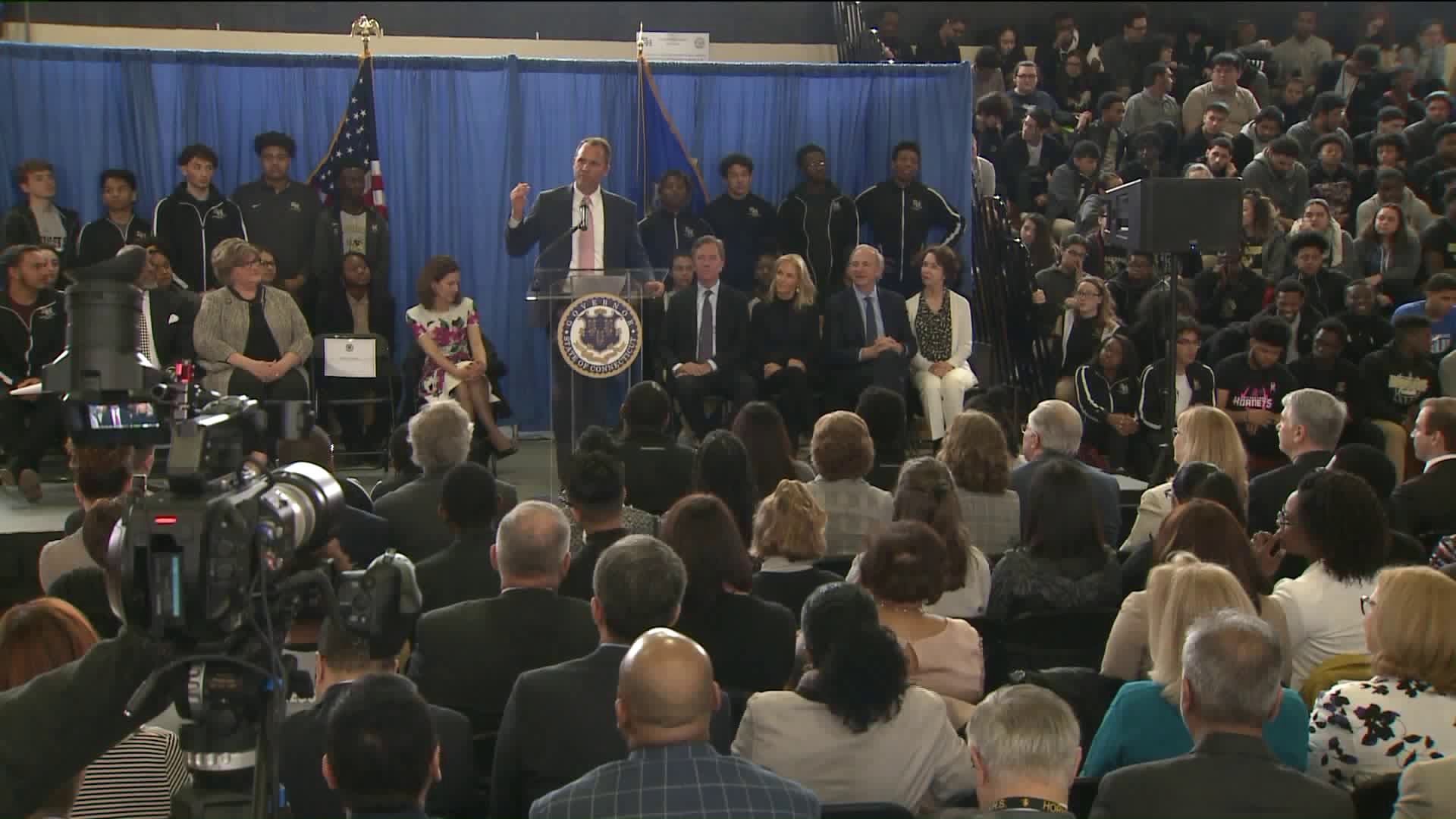 HARTFORD  — One of the world's wealthiest couples announced Friday they are donating $100 million to support public education and new businesses in some of Connecticut's most disadvantaged communities.

The contribution from hedge fund billionaire Ray Dalio and his wife, Barbara, is believed to be the largest known philanthropic donation to the state, according to Gov. Ned Lamont's office.

The Dalios live in Greenwich and Ray Dalio is the founder of the investment firm Bridgewater Associates. Forbes lists his net worth at more than $18 billion.

He said the donation is earmarked for areas with high poverty and drop-out rates, and will create career paths that encourage kids to stay in school.

"Our No. 1 objective is to get, particularly those who are having the most trouble, to get them through high school and into jobs," Ray Dalio said Friday. "Education can't be theoretical; it's got to deliver an outcome."

The governor says the state plans to leverage the donation into a $300 million investment over five years, with Connecticut matching Dalio's $100 million and another $100 million from other philanthropists and business leaders.

The state and Dalio Philanthropies said the money will be used for such things as funding entrepreneurs with small loans and early-stage equity capital, while providing mentorship.

It also will be used to create education programs in schools that directly link students to jobs and help get those who have dropped out of school back into educational or job-training programs.

Lamont said a board will be established to decide what programs receive funding.

"The ideas are going to come from you," Lamont told teachers and students at East Hartford High School, where the announcement was made. "You tell us the type of things that will make sure you and your friends have the programs and the confidence and the inspiration going forward, and we're going to make sure we can make it happen."

The Lamont administration has a close connection to the Dalios. Ryan Drajewicz, the governor's chief of staff, was a senior management associate at Bridgewater Associates.

The deal, which included $5 million in grants and a low-interest $17 million loan, came in exchange for a promise to retain 1,400 jobs at the company's Wesport offices and add another 750 by 2021.