Gov. Lamont says “Everything on the table,” including grocery tax

HARTFORD — Despite swift public reaction, Gov. Ned Lamont said Wednesday “Everything is on the table.” When word came out Tuesday that adding grocer... 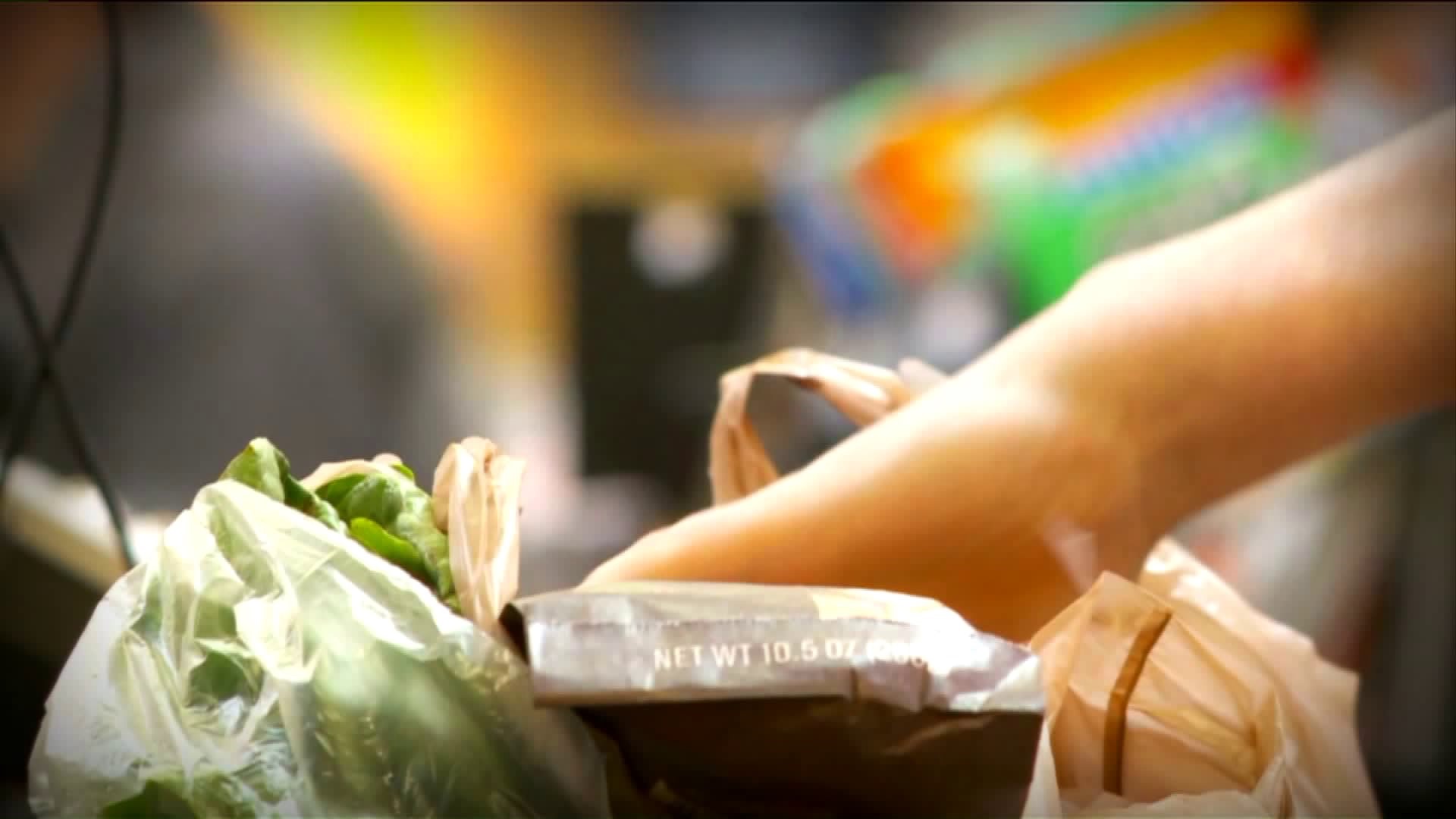 HARTFORD -- Despite swift public reaction, Gov. Ned Lamont said Wednesday “Everything is on the table."

When word came out Tuesday that adding groceries and prescription drugs to the list of items on which sales tax is collected, people reacted quickly.  On Wednesday, legislative leaders and the Governor spoke publicly  about the issue. For Gov. Lamont, it's the first time he's commenting publicly on the topic since the idea was floated by the Fiscal Stability Commission and not denied by the governor's budget office.

“Everything is on the table,” said Gov. Lamont. It's not just groceries, there's talk about medications too.

“It's not even February and already they are taking more money out of your pocket,” said House Minority Leader Rep. Themis Klarides.

The state is facing well over a billion dollar budget deficit and Gov. Lamont has said the next four years won't be defined by a fiscal crisis. “I've asked OPM to list every option out there and model it out and price it out and let us know what our options are,” said the Governor. But Republicans want to see the governor cut spending, not grab revenue.  “They have not had any conversation about cutting spending or making things more efficient,” said Rep. Klarides.

House Democratic leadership say they won't take any issue off the table. “Does the grocery tax work? i can come up with reasons off the top of my head why I could have problems with it. but, let’s have a public hearing,” said House Speaker Rep. Joe Aresimowicz.

It's unclear if the proposal tax would be set at the full 6.35%, or take up the 2% commission recommendation or if all groceries be taxed or just prepared foods. “How is it fair that I go down to McDonalds and I’m paying sales tax there but I pick up the same hamburger at Stop & Shop and cook it myself and I don't pay it there. How does that work? Said Rep. Aresimowicz.

However, for perspective, there are as many as 5,000 bills proposed this session. Only about half of those will even get a public hearing, most will die in committee. The governor will unveil his full budget in February.