ESSEX — The Education Committee voted Friday on the Governor’s education reform bill, which, if implemented, could lead to major structural changes in how schoo... 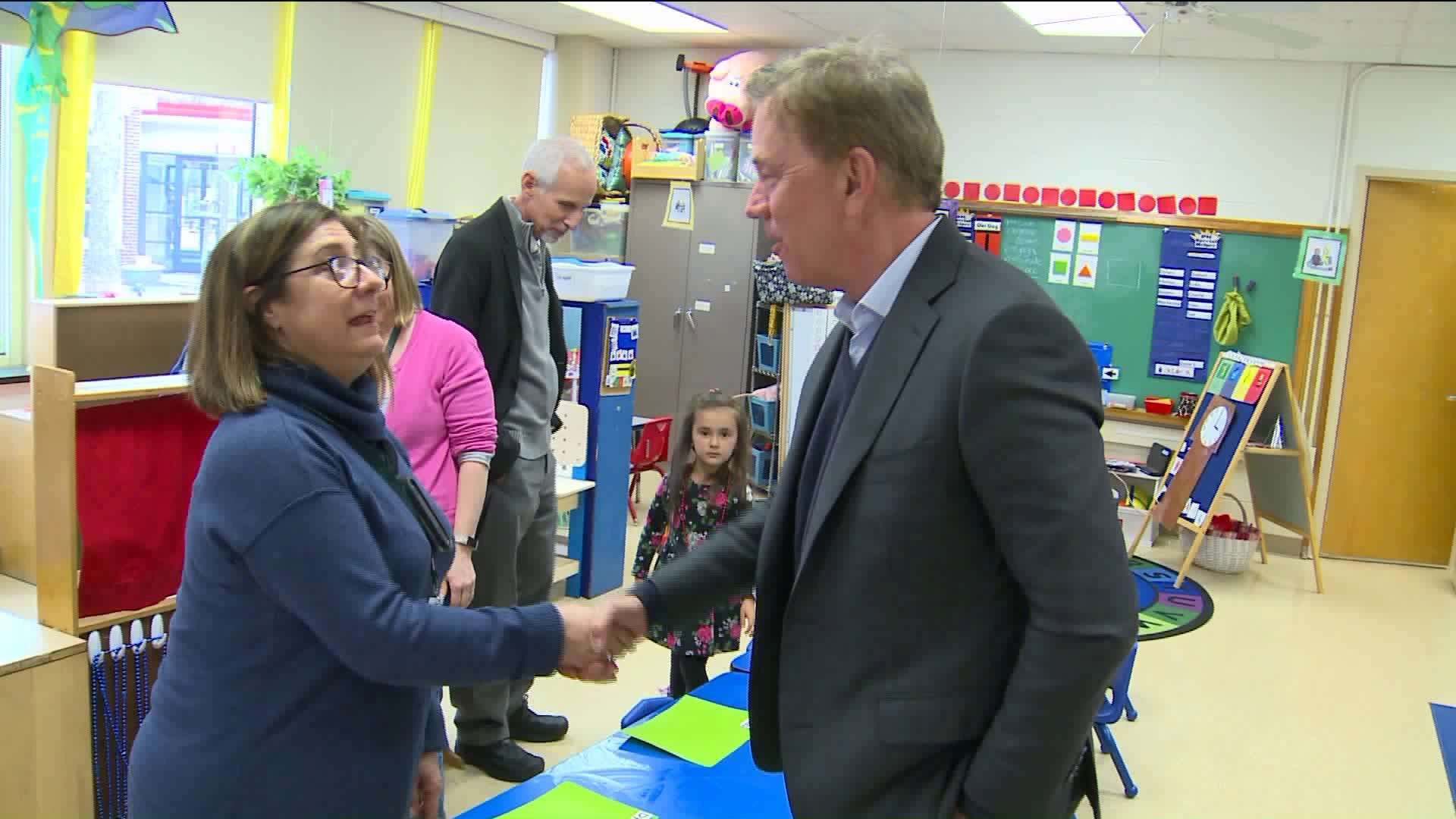 ESSEX — The Education Committee voted Friday on the Governor’s education reform bill, which, if implemented, could lead to major structural changes in how school districts are formed and operate.

“Here we are in a special ed class. Kids come from three  or four different towns,” said Gov. Ned Lamont as he toured Essex Elementary School.

Democrats made a hard push Friday to sell their plan for education reform, which centers around regionalizing schools districts and sharing services. Gov. Lamont toured Essex Elementary School where 3 towns have operated a collaborative pre-school program for 20 years. “Let’s find some ways to reduce some of these barriers to make it easier for schools like this to regionalize and share services,” said the Governor.

But Republicans say there’s something missing from the core of the conversation. “Absolutely no consideration for the students,” said Rep. Gail Lavielle. But Amy Dowell of Education Reform Now Connecticut said, “There could be more AP classes, more extracurricular activities, more resources into the classroom if we change the way we function.”

But Republicans say it’s a government overstep, and an issue best decided locally. “If the state would just take a hands off approach and let the school districts and the taxpayers decide what’s best for them, I think that’s the way to go about it,” explained Rep. Devin Carney.

Facing a multi-billion dollar deficit, the Governor’s bill seeks to combine superintendents and bring back office functions under one umbrella to save money. “If there was a serious look at how do you eliminate some of these barriers, how do you make it easier. A lot more school district would just go and do it themselves. I don’t think this is about saving money,” explained Rep. Lavielle.

Republicans point out that the Governor’s bill imposed still penalties for districts who don’t regionalize, including prioritizing bonding. “There are probably going to be some sticks but there should also be some carrots as well,” admitted Sen. Duff.