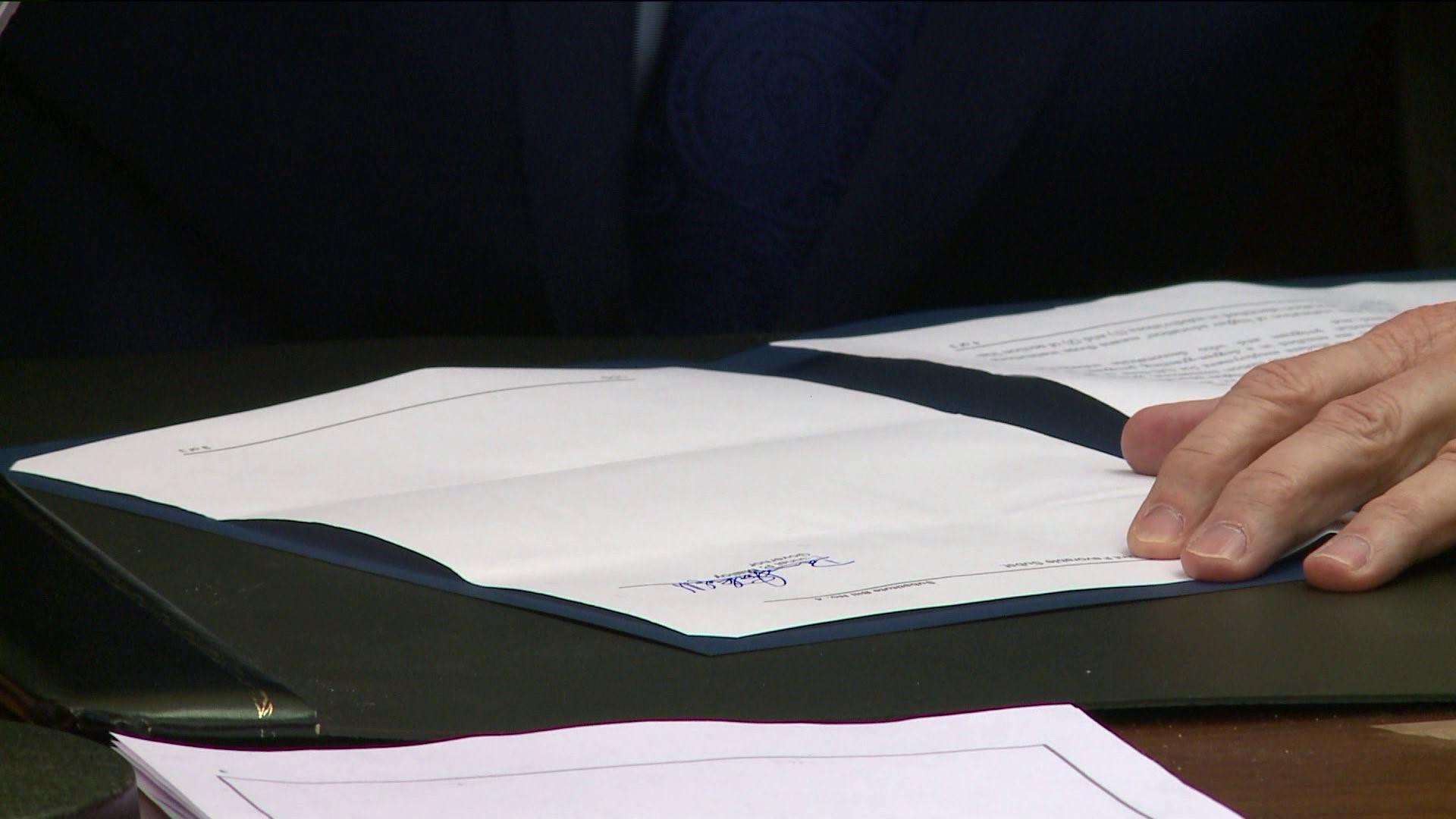 He said his legislation builds upon a law he signed in 2011 permitting in-state college tuition rates for undocumented Connecticut students.

“In Connecticut, we pride ourselves on not only our commitment to education but also our history of compassion, fairness, and equality,”  Malloy said.  “The bottom line of what we are doing here is not controversial – it allows students who are already attending our colleges and universities and already paying into our financial aid system with the ability to access that very system for which they are currently ineligible through no fault of their own.

We are talking about young people whose dream is to seek higher education, work here and contribute to our state’s economy.  Connecticut’s workforce is second-to-none, and by increasing access to post-secondary education we are telling employers and businesses across our globe that we have the labor force to fill the jobs of tomorrow.”

Malloy signed the legislation in his Capitol office, surrounding by immigrant students. Some have worked for five years to pass the bill, which takes effect in January 2020.

Proponents say the students should receive aid from a fund they paid into with tuition. Opponents worry students living here legally could be harmed.

The legislation is Senate Bill 4, An Act Assisting Students Without Legal Immigration Status with the Cost of College.