GREENWICH — Greenwich officials said a town employee who took photographs of the crime scene where a woman’s body was found stuffed in a suitcase, h... 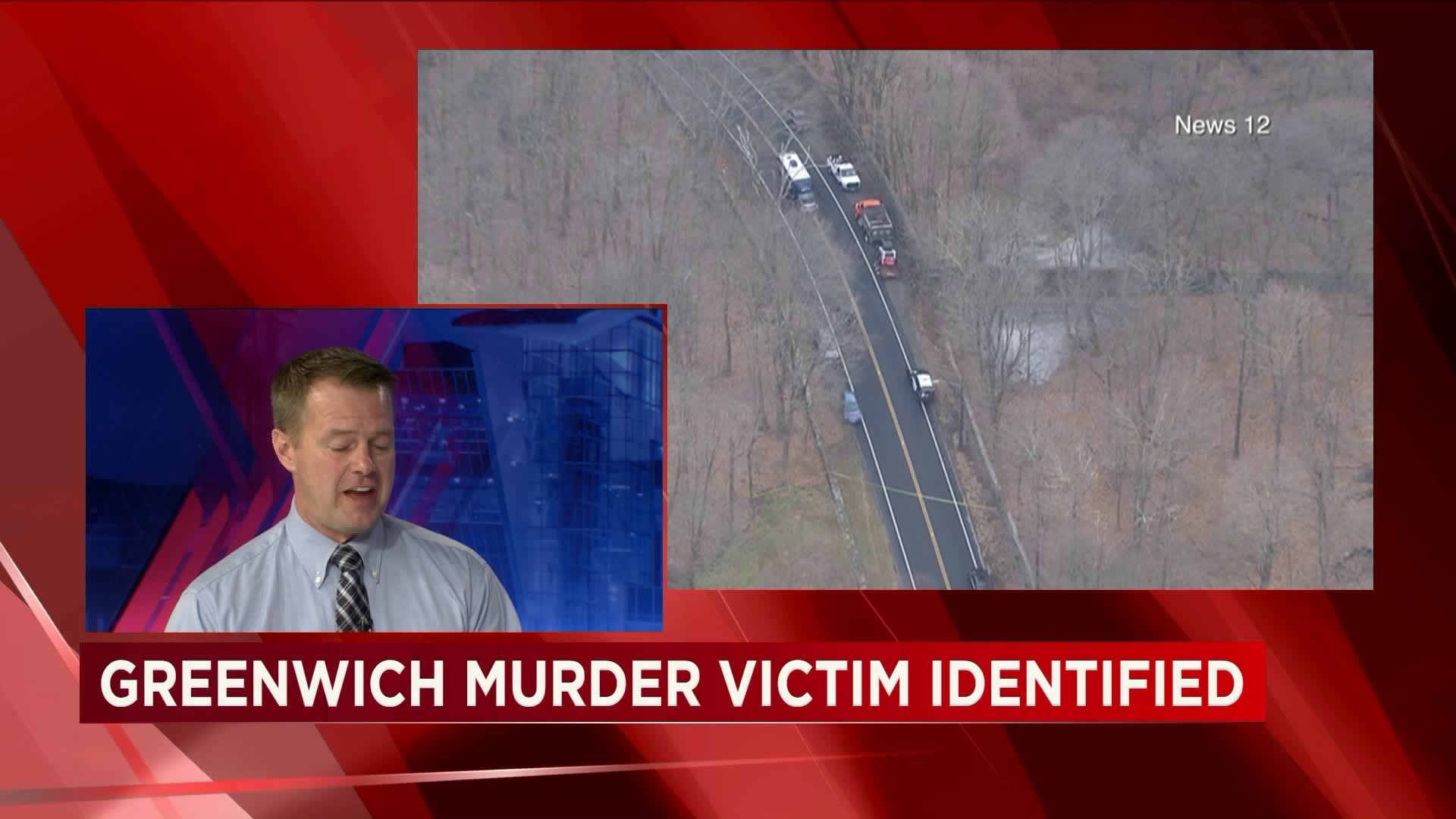 GREENWICH -- Greenwich officials said a town employee who took photographs of the crime scene where a woman's body was found stuffed in a suitcase, has been put on leave.

Officials said the employee has been put on paid administrative leave pending an investigation. First Selectman Peter J. Tesei said in a statement, “The victim was a daughter, a sister and a cousin of a family who is suffering a tremendous loss at this time. This thoughtless and insensitive behavior by an employee is inexcusable. We extend our heartfelt condolences to Ms. Reyes’ family.” The employee has not been identified.

Police said Valerie Reyes found Tuesday morning inside of a suitcase on Glenville Road in Greenwich.

The woman, whose hands and feet were bound, was Reyes, of New Rochelle, New York. She was 24 years old. Greenwich Police say Reyes had been reported missing to the New Rochelle police and was last seen on the morning of January 29th.

In a press release, Greenwich police say "Her family was advised of the positive identification last night. They are obviously devastated by the loss of Valerie and our heartfelt condolences go out to them. The Greenwich Police Department is dedicated to identifying those responsible for the death of Valerie and ensuring justice for her and her family. We continue to work with New Rochelle Police and other law enforcement agencies at multiple levels and have engaged a variety of resources to assist in the investigation.”

The cause of death has not yet been determined by the state medical examiner.

Greenwich Police said this will be a "long, methodical" process, and they are processing 'many pieces of possible physical evidence'. 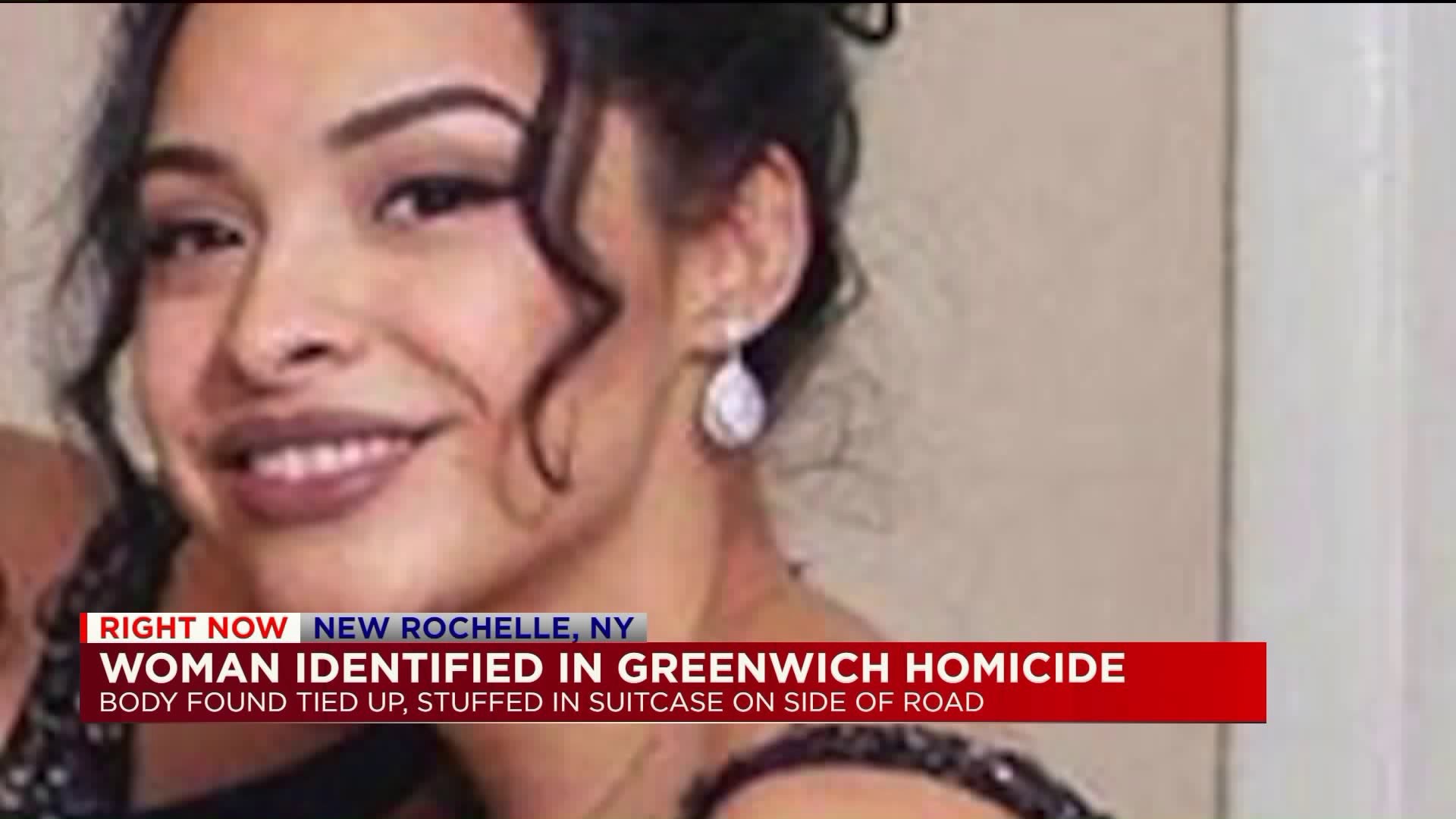