Woman’s body found bound, inside suitcase on side of road in Greenwich

GREENWICH — The body of a young woman, hands and feet bound, was found inside of a suitcase on Glenville Road in Greenwich. The woman was between the ages... 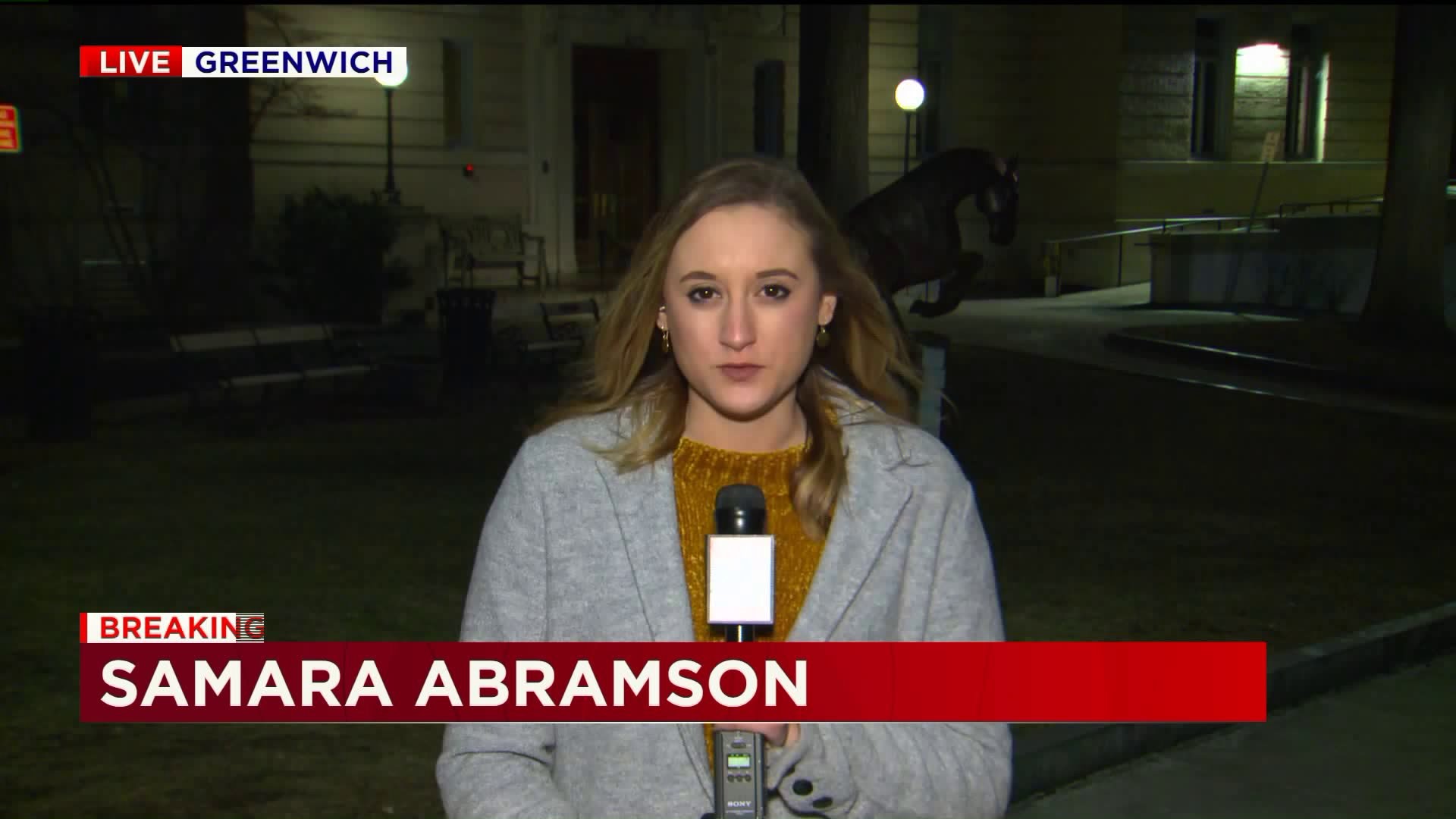 GREENWICH -- The body of a young woman, hands and feet bound, was found inside of a suitcase on Glenville Road in Greenwich.

The woman was between the ages of 18 and 30, according to police, and her death is now the subject of a homicide investigation.

According to police, the body was found 10 to 15 feet off the road in a suitcase around 8:15 a.m. by a town worker. Police described the body as being "restrained and constrained."

Woman’s body found bound, inside suitcase on side of road in Greenwich

The body and red suitcase could be seen in news helicopter video. Police had not identified the woman, but said they had some leads. Police Captain Robert Barry said the suitcase was "full size" and "not something that you would put in the overhead bin on an aircraft."

Police said the woman was likely killed in a different location than where she was found.

The Office of the Chief Medical Examiner is currently investigating how exactly the woman died.  Capt. Barry called this a “huge tragedy” for victim’s family.

"It's always sensitive to us that every time we have a tragedy such as this, there's a family connected to it," Capt. Barry said, "and we always try to keep that forethought in our minds; and our heartfelt thoughts and prayers go out to that family, wherever they may be."

According to FBI data, the last murder in Greenwich (known to law enforcement) was in 2009. The town's most high-profile crime may be the 1975 murder of Martha Moxley.

“I was heartbroken to hear that something like this would happen in this town,” said Maureen Freder, a Greenwich mother of three children. “This is such a quiet town that we live in. My prayers go out to the family.”

“Nothing like that happens around here,” said Alexandra Bucci, who lives just over the border in Port Chester, New York. “I’m a runner and I run outside, so it got me shaken up.”

Greenwich Police said this will be a "long, methodical" process.